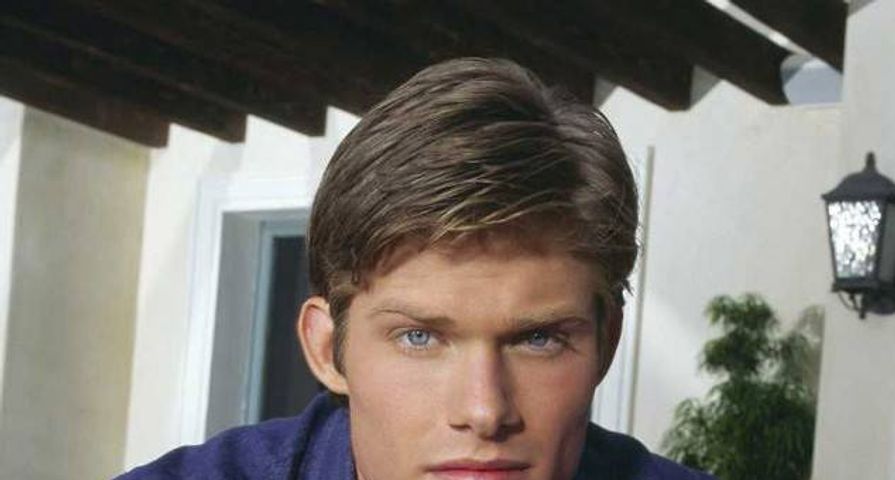 With the exit of so many popular characters over the year, Grey’s Anatomy has always mixed things up with some fresh faces in Grey Sloan Memorial, and now Chris Carmack has signed on for a recurring role on the upcoming season.

The former The O.C. and Nashville actor is stepping into the role as an orthopedic surgeon who is widely known as the “Ortho God” which is already giving fans some McSteamy vibes. Additional details, such as his character’s real name and when he will first appear are being kept under wraps, but since season 15 is apparently going to be the “season of love” odds are he will make things interesting romantically for at least one character.

The addition of Carmack’s character comes two months after it was revealed that Kim Raver would be reprising her role as Dr. Teddy Altman as a series regular for season 15.

Of course, season 15 has a lot of work cut out for it after season 14 said goodbye to not one but two of Grey’s longest characters with Sarah Drew’s April Kepner leaving as well as Jessica Capshaw’s Arizona Robbins.

After severe backlash about neither actress’s contract being renewed for season 15, Shonda Rhimes released a statement: “It’s always hard for me to say goodbye to any of my characters,” Rhimes said. “Both Arizona Robbins and April Kepner are not only beloved but iconic — both the LBGTQ and devout Christian communities are underrepresented on TV. I will be forever grateful to both Jessica and Sarah for bringing these characters to life with such vibrant performance and for inspiring women around the globe. They will always be a part of our Shondaland family.”

Meanwhile Grey’s co-showrunner Krista Vernoff slammed any rumors that the two stars were let go because there was no salary room after Ellen Pompeo’s big raise. Vernoff said in part, “The decision to make changes to our cast was a creative one. The only thing constant on Grey’s Anatomy as Ellen Pompeo is our penchant for reinvention. It is a part of our success and what keeps the show exciting. We love these actresses and we love these characters and it felt true and right creatively to wrap up their stories. And that is the whole story.”

Grey’s Anatomy is set to return Thursday, Sept. 27, at 8 p.m. ET/PT with a two-hour season premiere.