Chicago P.D. Actress Thanks Sophia Bush For ‘Standing Up’ For Cast In New Interview 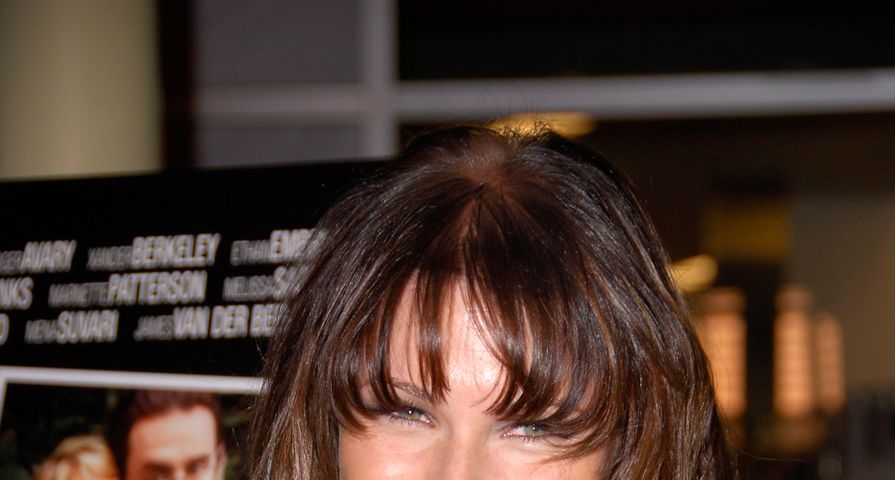 After Sophia Bush left Chicago P.D. in season four, many fans were disappointed and surprised and while the actress kept quiet for quite some time about leaving the show, she has opened up more and more about how unhappy she was.

Bush recently opened up about the toxic situation she was in while working on the show during an episode of Dax Shepard’s “Armchair Expert” podcast and afterward former Chicago P.D. actress Melissa Sagemiller wrote a note thanking Bush for being honest about what the behind-the-scenes of the series was really like. “Thank you @sophiabush. Even in the beginning eps spent in Chicago PD, I knew it was a hard place for a breastfeeding mom of 2 babies,” she captioned the Instagram pic of the girls together. “But years on that set, I can only imagine your pain. Thank you for standing up for all of us.”

Sagemiller was originally cast as a regular when the show launched but left during pre-production because of the working condition and her character was then killed off in the series premiere.

The actress also included a screenshot of a story on Bush’s sit-down with Shepard in which she said, “I quit because, what I’ve learned is I’ve been so programmed to be a good girl and to be a work horse and be a tugboat that I have always prioritized tugging the ship for the crew, for the show, for the group, ahead of my own health. My body was, like, falling apart, because I was really, really unhappy.”

She added that while she tried to talk to her bosses about things having to change she was ignored or threatened with the fact that if she caused a problem she would cost others their jobs.

When her bosses told her there was “no way” she’d be able to get out of her contract, she gave them a choice. “I said, ‘OK, you can put me in the position of going quietly of my own accord or you can put me in the position of suing the network to get me out of my deal and I’ll write an op-ed for The New York Times and tell them why,’” she explained before mentioning that former NBC president Jennifer Salke was never alerted of the issues Bush had complained about. When she did find out, Salke was completely understanding and told her they’d never try to force her to stay.

Previously, Bush opened up about staying silent for years about the inappropriate behavior and sexual misconduct that she and many other women who worked on One Tree Hill suffered from creator Mark Schwahn.