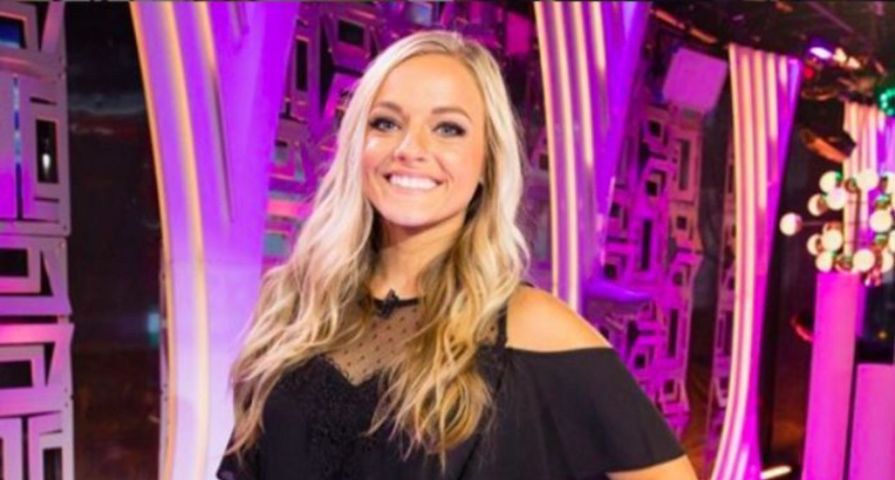 Once again MTV is looking to fill a spot in its Teen Mom franchise.

After the long-coming exit of Teen Mom OG star Farrah Abraham back in 2017, there were many rumors that Teen Mom 3’s Mackenzie McKee was getting the spot, but instead MTV brought in The Challenge star Cheyenne Floyd and America’s most famous teen mom, Bristol Palin.

Now that Bristol has quit after only season, MTV was on the hunt again and this time it seems they have once again settled on Teen Mom 3‘s Mackenzie McKee, and the drama has already started! After reports from Radar Online stated that McKee would appear “in a few episodes toward the end of the season,” which premieres on Monday June 10, longtime Teen Mom OG star Catelynn Baltierra took to Twitter to share her thoughts.

“If it’s not broke don’t fix it! #TeenMomOG #JustSaying,” she wrote in a initial tweet that immediately sparked backlash including from McKee herself. After one follower responded, “Wow I thought better of you Cate. I didn’t realize you’re such a mean girl. Yikes,” McKee was quick to respond with “Same.”

The response seemingly caused Catelynn to add an explanation, writing, “It has NOTHING to do with Mackenzie at all! It’s with the ppl that don’t explain what’s happening. I welcome anyone just think MTV would tell us not find out online.”

Of course, the other original stars, Maci Bookout and Amber Portwood, also made it clear they weren’t exactly open to having yet another person join the cast. When reflecting on the show’s 10th anniversary on the air the women were asked about the possible replacement of Palin and Bookout and Portwood agreed that they didn’t think it was necessary with Bookout stating, “no new friends.”

It seems Mackenzie is set to be a “guest star” for the last few episodes of the upcoming season and will be added as a regular cast member if she is received well. “Once they air the episodes with Mackenzie, they will analyze how viewers take to her and how well she fits in with the show. If she fits, they will make her an official cast member for ‘OG’ for the ‘B’ part of this season,” a sourced told The Ashley. “At least, that’s what [the crew] has been told.”

Mackenzie first appeared on MTV’s 16 and Pregnant in 2012 after she became pregnant with her first child at 16. After the birth of their son Gannon, Mackenzie and her boyfriend Josh McKee were married and elcomed their second child, a daughter named Jaxie in February 2014, and welcomed their third child, a second son named Broncs in August 2016.

Most recently McKee made headlines when she revealed that her mother, Angie Douthit, who played a very big role in both her 16 and Pregnant episode and season of Teen Mom 3, was diagnosed with stage 4 brain cancer.

The news also comes after it was confirmed that Young and Pregnant star Jade Cline had been added to the cast of Teen Mom 2 after Jenelle Eason was fired in early May.