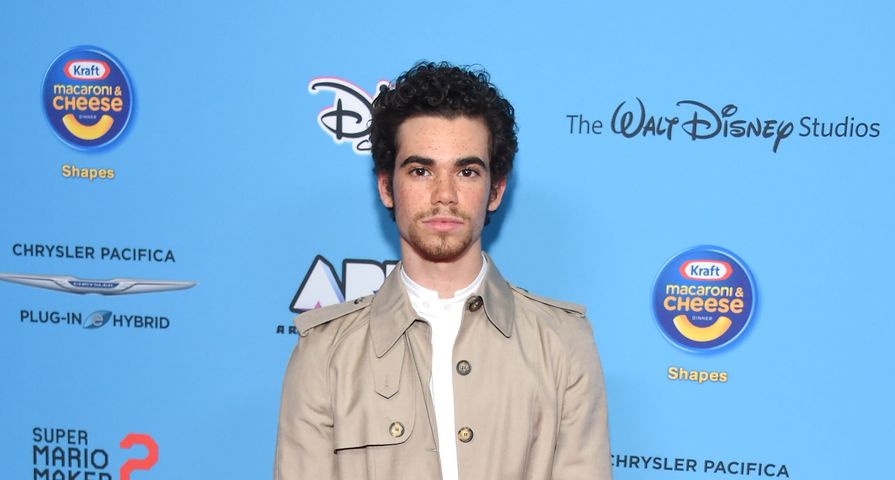 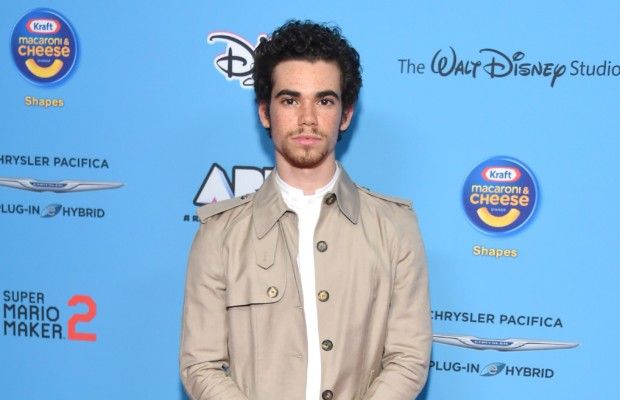 While many are still reeling from the shocking and sudden death of Disney star Cameron Boyce, his family is opening up about his passing.

In a statement to PEOPLE, the family of the 20-year-old actor said that Boyce’s passing on July 6, 2019 “was due to a seizure as a result of an ongoing medical condition, and that condition was epilepsy.”

“We are still trying to navigate our way through this extremely heart-wrenching time, and continue to ask for privacy so that the family and all who knew and loved him can grieve his loss and make arrangements for his funeral — which in and of itself, is agonizing,” the family added.

On Monday, July 8 it was confirmed that an autopsy had been completed but an official cause of death was yet to be determined. Shortly after his death, his family revealed it was due to an “ongoing medical condition,” but it is only know that they are revealing that condition was epilepsy.

“From a young age, Cameron Boyce dreamed of sharing his extraordinary artistic talents with the world,” a Disney Channel spokesperson said. “He was an incredibly talented performer, a remarkably caring and thoughtful person and, above all else, he was a loving and dedicated son, brother, grandson and friend. We offer our deepest condolences to his family, castmates and colleagues and join his many millions of fans in grieving his untimely passing. He will be dearly missed.”