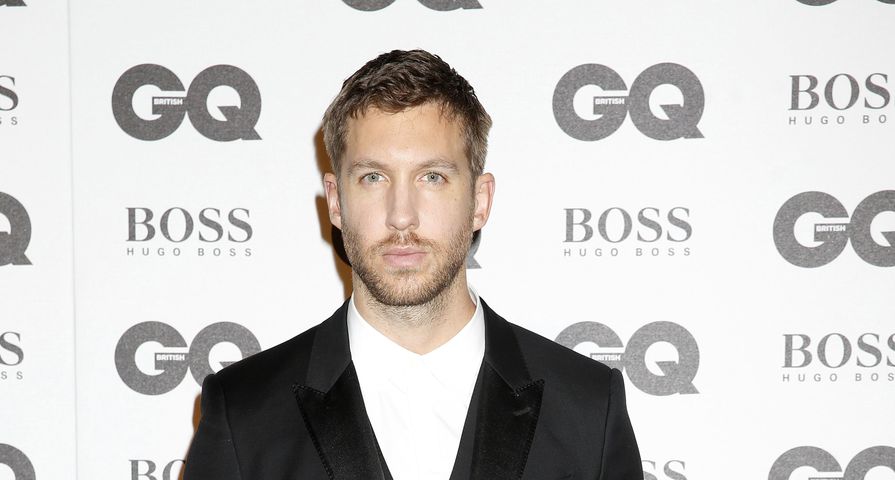 In the aftermath of Taylor Swift’s latest split, this time from Tom Hiddleston, Calvin Harris is opening up about his split from Swift and his infamous Twitter rant that followed.

Fans will remember that back in July, Harris went on quite the Twitter tirade after it was revealed that Swift had wrote the lyrics and melody to his summer hit “This Is What You Came For,” but now he is talking about exactly why he reacted the way he did.

“It’s very difficult when something I consider so personal plays out very publicly. The aftermath of the relationship was way more heavily publicized than the relationship itself. When we were together, we were very careful for it not to be a media circus. She respected my feelings in that sense,” the 32-year-old told the magazine.

Now, he has regrets for saying anything on Twitter. “It was completely the wrong instinct. I was protecting what I see as my one talent in the world being belittled. I felt like things were piling on top of me, and that was when I snapped. I’m not good at being a celebrity, but when it ended, all hell broke loose. Now I see that Twitter thing as a result of me succumbing to pressure. It took me a minute to realize that none of that matters. I’m a positive guy.”