Bold And The Beautiful Hoping To Resume Production In June 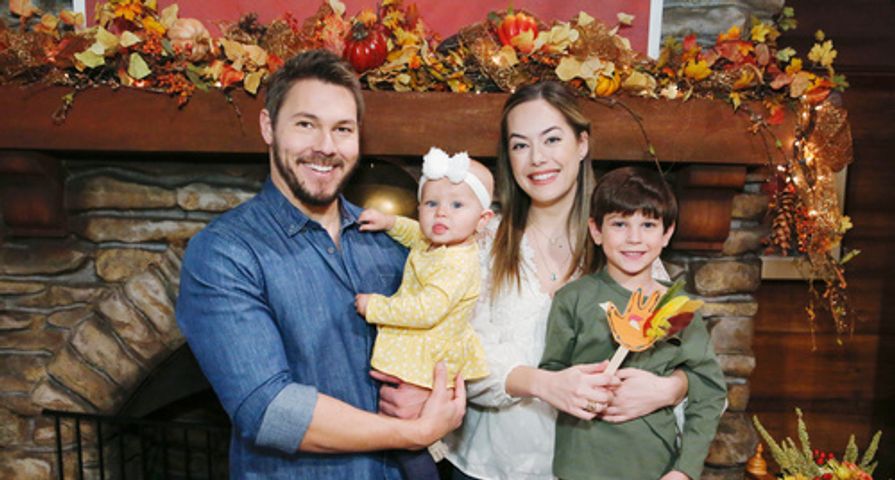 Bold And The Beautiful (B&B) cast and crew members have received word from producers that the sudser is preparing to resume production in June, according to Deadline.

Sources have said that although it’s a projected start date, it’s adaptable and could still change. All four North American soaps halted production in mid-March. Originally, the filming shutdowns were supposed to last for two weeks but ended up being unspecified work stoppages. The B&B’s last original episode aired on April 23.

“Everything is tentative,” Scott Clifton, who plays Liam Spencer on B&B, recently told fans who asked about a possible return to filming in a live stream on Twitter. “It’s going to be a lot smaller of a set with people on it, a lot of measures to make sure that everybody is healthy and safe and not infecting anybody.” He also said he assumed B&B fans would understand the precautions.

Safety protocols approved by guidelines set by Television City and Hollywood unions would have to be in place before any production could begin. Producers would also have to abide by all rules set by the city of Los Angeles and the state of California.

Fame 10 will keep you posted on any further developments.