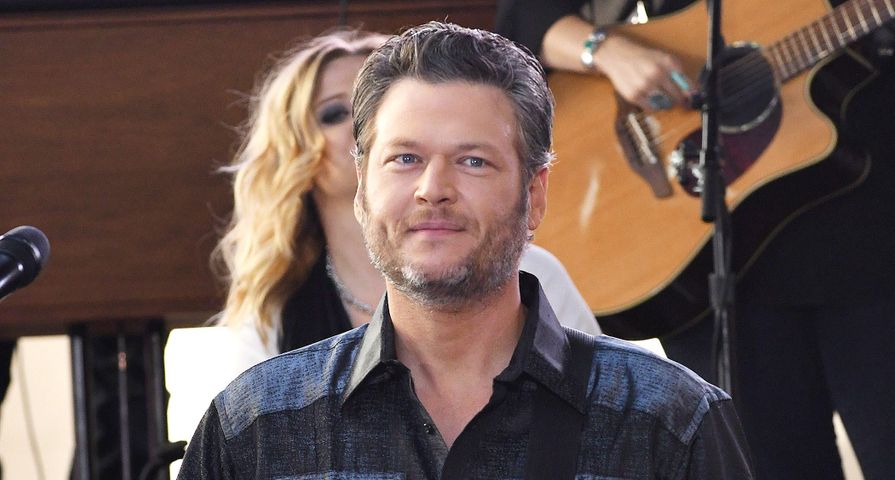 Country superstar Blake Shelton has always been extremely active on Twitter, sometimes using the social media platform to share his own thoughts and interact with fans himself, and sometimes through his management team for promotion.

Recently, however, he had to refrain from his usual jokes in order to issue an apology to his 17.8 million Twitter followers after several of his past tweets which were racist and homophobic resurfaced online this past weekend. On Wednesday, August 17, he took to his Twitter to post a written statement: “Everyone knows comedy has been a major part of my career and it’s always been out there for anyone to see. That said anyone that knows me also knows I have no tolerance for hate of any kind or form. Can my humor at times be inappropriate? Yes. Hateful? Never. That said I deeply apologize to anyone who may have been offended.”

The tweets that resurfaced were from 2009-2011 and have since been deleted, but according to screenshots, one stated, “I wish the d–khead in the next room would either shut up or learn some English so I would at least know what he’s planning to bomb!!” Another one of the posts allegedly read, “Standing in line at a coffee shop in LA talking with the man in front of me. He orders a skinny caramel latte. I couldn’t tell he was gay!!!”