Home » Trending News » Beauty And The Beast Spinoff About Gaston And Le Fou Gets A Name: ‘The Little Town’

Beauty And The Beast Spinoff About Gaston And Le Fou Gets A Name: ‘The Little Town’ 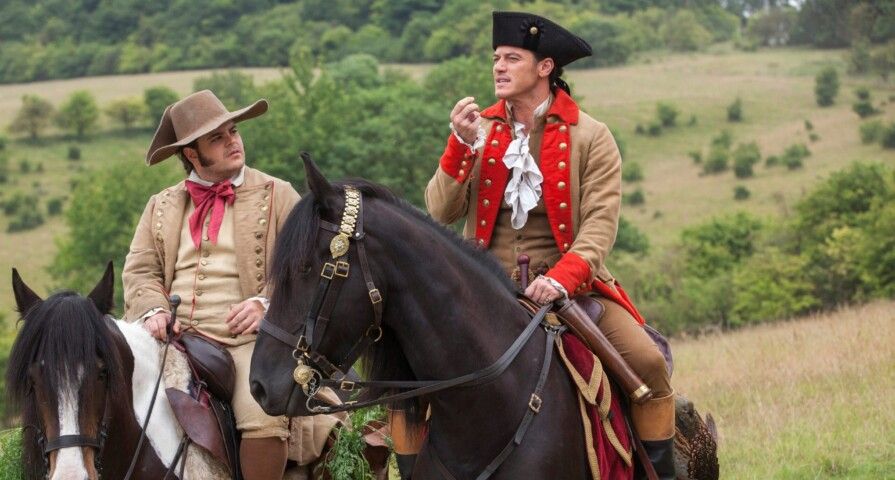 The Beauty and the Beast spinoff about Gaston and Le Fou finally has a name!

The official title for the upcoming spinoff following the adventures of Disney’s beloved duo Gaston and Le Fou was revealed over the weekend. According to Variety, composer Alan Menken confirmed that the series will be called The Little Town, which was inspired by a line in the film’s opening song, “Belle.”

The upcoming spinoff series will consist of six episodes and will feature Luke Evans and Josh Gad reprise their roles as Gaston and Le Fou. Evans and Gad originally starred together in the 2017 live-action remake of Beauty and the Beast.

“We feel so lucky to have this talented group of people creating a story about two much loved and much-hated characters, but that’s the excitement,” Evans shared about the project.

“There are a lot of questions about, where we will start? What we will tell? Who are these people? When you visit them, where will they be? So, it’s going to be a really fun experience. Me and Josh are literally vibrating with excitement to shoot it.”

When asked if the series will change fans’ opinions about the antagonist Gaston, Evans replied, “You’ll just have to wait and see. That’s all I’m going to say.”

When asked what he is most excited for, Gad shared he’s most excited to reunite with Evans. “Josh and I, even when we were working on Beauty and the Beast, I recall, as two human beings, we liked each other a lot,” he said. “We made each other laugh, we respected each other’s talent, and we had a great time.”