Home » Trending News » B&B’s Don Diamont Has A Laugh Over His Y&R Firing: “It Was So Stupid”

B&B’s Don Diamont Has A Laugh Over His Y&R Firing: “It Was So Stupid” 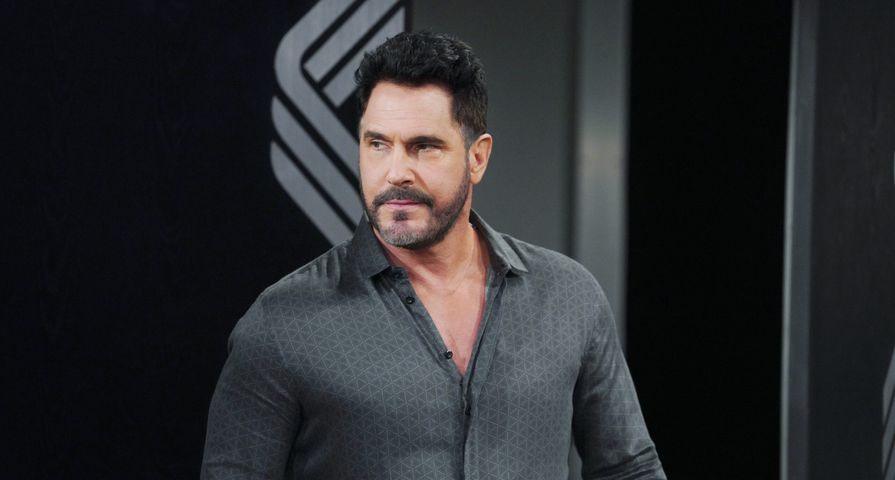 Few scenes are as harrowing and permanently etched in the minds of The Young and the Restless (Y&R) viewers as when Brad Carlton’s body was found submerged under a sheet of ice.

Carlton had been a major player on the CBS soap for almost 25 years, debuting as a gardener and working his way into the upper echelons of power in Genoa City. So, his demise in 2009 was sudden and very permanent.

To celebrate The Bold and the Beautiful’s (B&B) 35th anniversary, actor Don Diamont sat down with Entertainment Weekly and reflected on his sudden firing from Y&R.

“I guess there was some palace intrigue, but I don’t really know,” he said of his dismissal. “A new head writer was brought in and she just saw fit to get rid of Brad Carlton and Colleen Carlton, his daughter.”

Not only did Diamont’s character lose his life in a frozen lake, but his daughter (played by Tammin Sursok) also drowned in a separate incident. It’s a storyline that Diamont can’t help but scoff at, even after all this time.

“Yes, the Navy SEAL drowned in a frozen lake while rescuing a kid. Pretty good stuff,” he quipped. “He was an extremely good swimmer, which was why it was so stupid [that he drowned].”

“If anybody was trained to handle that situation, it was him,” he continued. “But it was the best thing that ever happened to me, I can tell you that.”

Needless to say, the soap star wasn’t out of work for long – and that’s all thanks to B&B executive producer and head writer, Brad Bell.

“He created a character for me on The Bold and the Beautiful that would be the role of a lifetime,” Diamont stated. “I was just so blessed.”

His experience playing Bill Spencer Jr. has given him no reason to look back on his Y&R time, except to laugh and show gratitude.

“I always talk to my kids about this,” he added. “It’s a cliché, but I’m living proof that when one door closes, another door opens. Brad gave me the ball and let me run with it.”