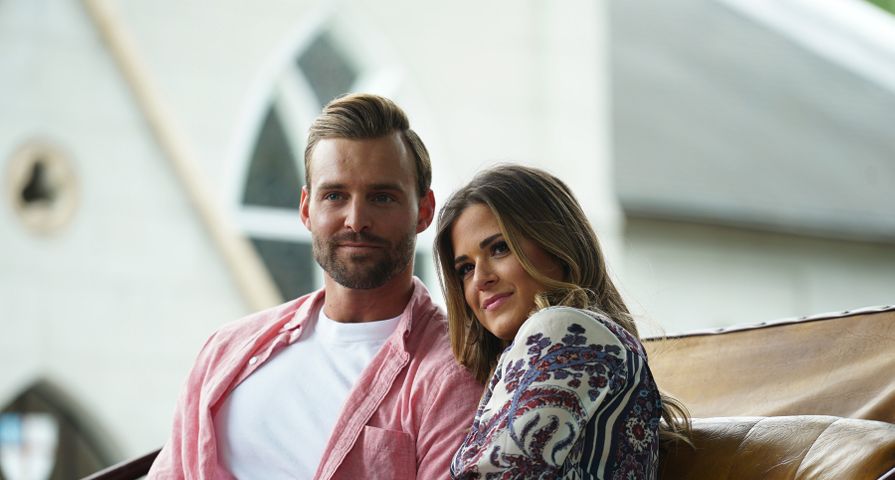 After what seems like an extremely fast season, JoJo Fletcher’s time as the Bachelorette is coming to an end. Fans have certainly not been disappointed this season with a ton of drama and a litany of interesting contestants, but now things are really getting interesting as JoJo gets closer and closer to making her final pick. All season, Reality Steve, has kept us in the know with his spoilers, right down to who wins!

After tonight’s hometown dates, JoJo’s final four gets narrowed quickly down to three with the elimination of Luke Pell. Originally Reality Steve stated Luke made the final three, but it seems JoJo’s fellow Texan gets the boot earlier than expected. That means Chase McNary, Jordan Rodgers, and Robby Hayes get to go with JoJo to Thailand for another fan favorite episode – Fantasy Suite overnight dates!

After the overnight dates, JoJo says goodbye to Chase, leaving only Robby and Jordan for the final rose ceremony. Pros and cons can be said for both guys, and while some fans will be pulling for Robby, it shouldn’t be too surprising to learn that she goes with her gut, and chooses her favorite all season, Jordan Rodgers! The two even become engaged, but we will have to wait until after the final episode airs for an update on their relationship. 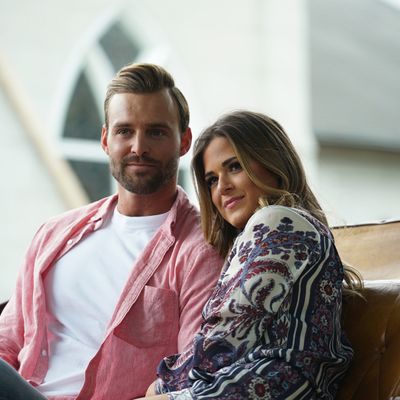