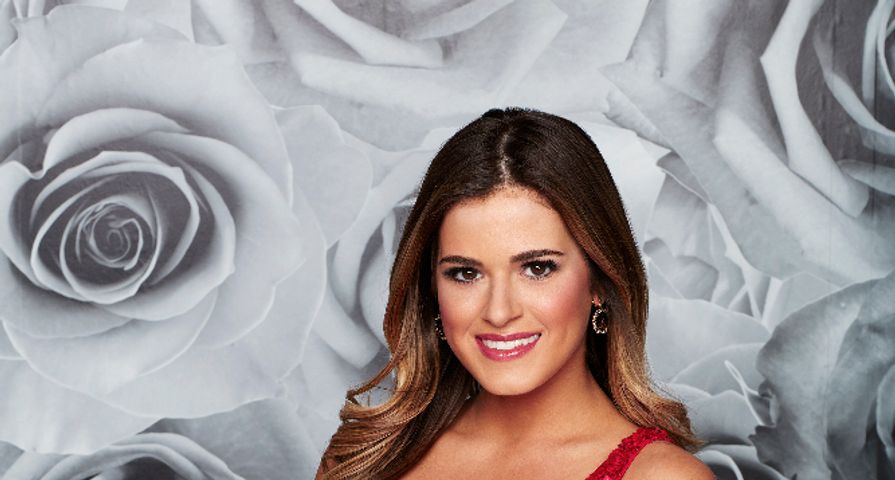 It may still be very early on in season 12 of The Bachelorette as JoJo Fletcher hopes to find “the one,” but fans already can’t wait to find out who that “one” is!

With group dates starting, and the compeition narrowed down just a little, JoJo can finally get to know them a little better, and see if her infatuation with Jordan Rodgers fades at all as she makes connections with the other guys vying for her love. With so many dates and so much drama to get through before finding out the winner, Reality Steve has all of the spoilers needed for this season, right down to who gets eliminated and who gets the final rose.

So, let’s get to the good stuff! Reality Steve is reporting that despite early drama in the headlines surrounding Jordan Rodgers, he remains her favorite the whole way through and ends up winning the season and JoJo’s heart. Of course, he isn’t without some compeition and the final four comes down to Chase McNary, Luke Pell, Robby Hayes, and Jordan. Chase gets eliminated after the hometown dates, Luke gets eliminated after the overnight dates in Thailand, and it all comes down to Robby and Jordan, but Jordan prevails!

Check out pics and a breakdown of JoJo’s final 4 and winner here! 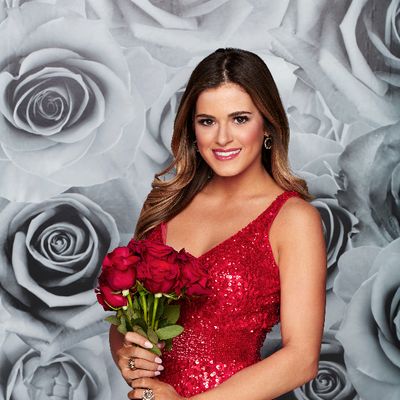