Home » Trending News » Bachelorette Spoilers 2016: Find Out Who JoJo Is Engaged To!

Bachelorette Spoilers 2016: Find Out Who JoJo Is Engaged To! 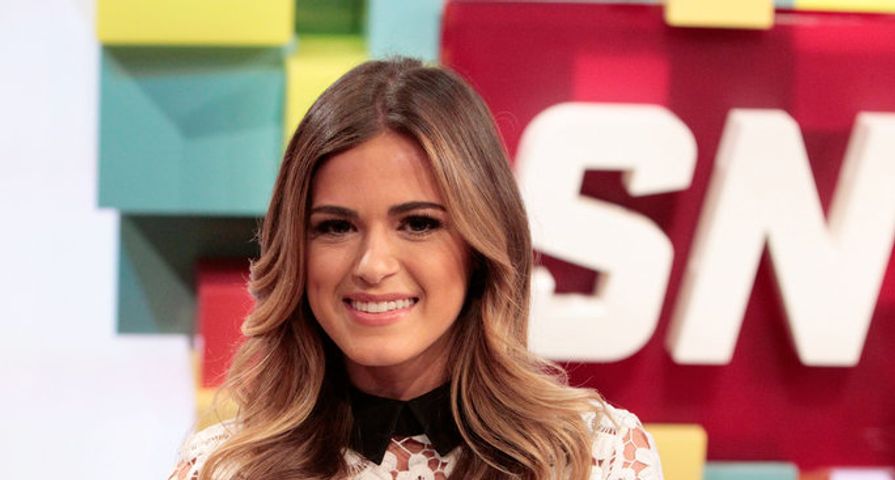 Another Monday means another Bachelorette episode and good thing because it is hard to keep up with everything happening this season! JoJo Fletcher has had a dramatic road so far and it is far from over as she narrows down her group of men from six to four and fans are as impatient as ever to find out who she picks!

Luckily, Reality Steve has all of the spoilers needed for fans to find out exactly who gets eliminated and when, right down to who gets the final rose. As always, it is important to remember that while Reality Steve has a good track record, he isn’t always right, but there is a good chance he is, so let’s get to it!

Bachelorette Spoilers 2016: Find Out Who JoJo Is Engaged To!

After tonight’s episode, JoJo will have eliminated James Taylor and Alex Woytkiw, leaving Chase, Luke, Robby and Jordan as her final four and the guys who get to take her on hometown dates. After visiting Colorado with Chase, Florida with Robby, Texas with Luke, and California with Jordan, JoJo eliminates Luke. That leaves Chase, Robby and Jordan as the three left to go on the overnight Fantasy Suite dates with JoJo in Thailand after which Chase is eliminated. For the final rose ceremony it all comes down to Jordan and Robby, and JoJo chooses Jordan and the pair get engaged!

There has been a lot of media attention on Jordan this season, but it seems he has convinced JoJo he is an honest guy! 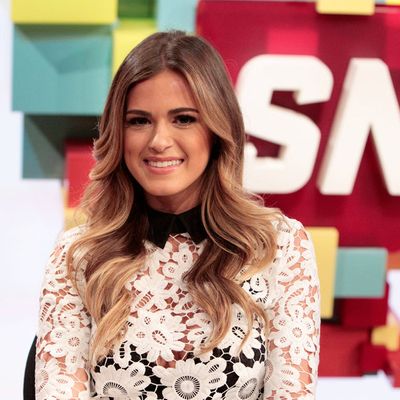