Bachelorette Controversy: Did Jordan And JoJo Talk Before Filming? 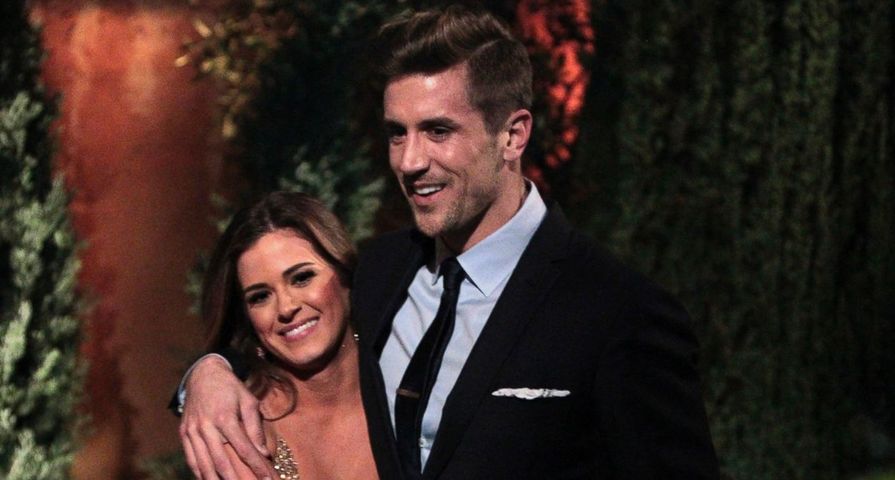 The news on the street has it that one of the contestants on this season of The Bachelorette had a serious advantage.

In an interview with Entertainment Tonight, Bachelorette JoJo Fletcher admitted that she knew who contestant Jordan Rodgers was before meeting him on the show. “A week before this whole thing started I think his name got leaked, and it was kind of all over the Internet, so, you know, it’s like ‘Jordan Rodgers, brother of Aaron’ — so that’s what I knew going into it,” she told ET. Despite this information, Fletcher said it made no impact on how she viewed him as a potential suitor. “I knew just that tidbit about him, but nothing else, and I don’t think it made a difference either way. I don’t follow football closely, so it’s not like it made a huge difference, but I definitely knew that about him going into it.”

When asked if the two of them were in contact before the show, Fletcher stated, “I’ve never spoken to him, never met him. That first night was the first night I’ve ever seen him in my life. [We had] no conversation, even on the Internet.”

Meanwhile, not everyone is buying Fletcher’s story. Reality Steve reports that the two were in fact talking before the dating contest started. That doesn’t sound like a very equal playing field for the rest of the contestants, does it? This might explain why JoJo was drawn to Jordan from start, and gave him the first impression rose in the premiere episode.

What do you think? 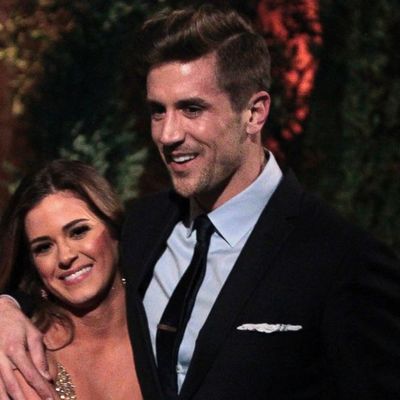