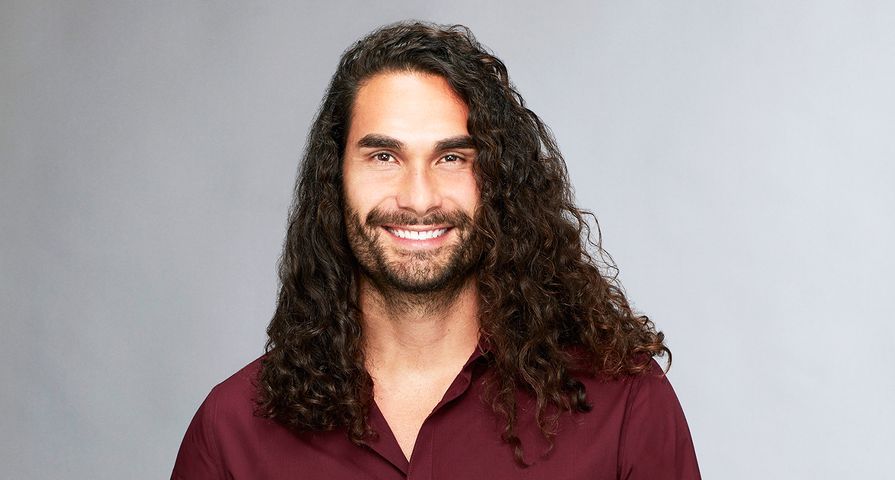 Bachelor in Paradise star Leo Dottavio has found himself in hot water, after his aggressive tweets towards other Bachelor Nation alum have caused fans to ask for him to be banned from the show and for ABC to do better at picking contestants.

Fans were first introduced to Leo during Becca Kuffrin’s season of The Bachelorette after which he headed to Paradise to look for love, but only found drama.

Leo made waves during the Tuesday, August 28, episode of Bachelor in Paradise when he threw a drink on Joe after he confronted the former for insulting him and Kendall Long. Crew members dragged the 31-year-old away from the fight, and he departed immediately. He had previously been involved in screaming arguments with Kendall and Kevin Wendt during the Monday, August 27, episode.

Afterward, he seems to have taken to his Twitter to attack form Bachelor in Paradise stars Amanda Stanton and Tanner Tolbert. . “Just got a lovely DM from Leo calling me a ‘piece of s—t’ & that my tweet about him last night is going to ‘come back to haunt me’…so i guess he can never blame ‘editing’ #BachelorinParadise,” Stanton wrote.

“Going after my livelihood cause of unsubstantiated claims from my college days isn’t too classy miss,” Leo responded. “I don’t even know who you are but it’s pathetic. Faux ass celeb. Find some other way to stay relevant.”

After backlash over many of his comments made on social media, Leo faced a lot of backlash, and seemingly tried to backtrack from his behavior. “Hey guys I hope you all know today was an attempt at humor,” the stuntman, 32, wrote in a since-deleted tweet on Wednesday, August 29. “It’s honestly very humbling there are so many people concerned about my love life and mental health. God bless.

Along with his aggressiveness towards pretty much everyone, Leo had also been accused of sexually assaulting women in college, which he denied, but hasn’t stopped Bachelor Nation fans from asking for him to be banned and for ABC to take responsibility for who they are casting. “ABC needs to seriously crack down on the screening process,” one watcher tweeted. “This is disturbing.”

Another social media user added, “Do something about him @Millsy11374 @chrisbharrison @fleissmeister. He also threatened Tanner and God only knows who else. This is who you want representing your franchise??”

Bachelor in Paradise airs on ABC Mondays and Tuesdays at 8 p.m. ET.