Home » Entertainment » TV » Bachelor In Paradise: Behind The Scenes Secrets 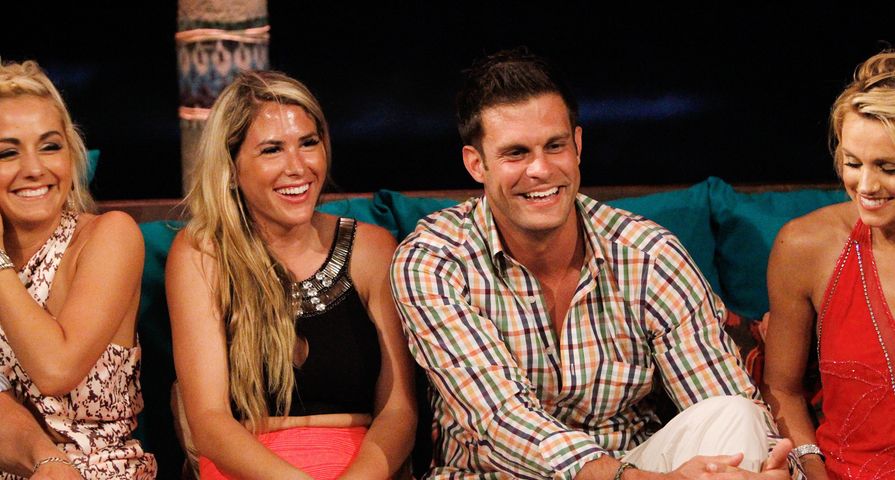 Bachelor in Paradise is one of the most popular reality TV shows and that’s because it is full of hookups, breakups and lots of drama. The show is unlike any other Bachelor shows, as it features former contestants in an isolated resort in Mexico, looking for another shot love – or at the very least a hot date! Today, we are looking at what happens behind the scenes of the spinoff series:

Contestants on the show are constantly being filmed and there is little to no reprieve from the cameras. One producer explained that the contestants eventually start forgetting that they are being filmed or they stop caring. This means that the camera picks up hookups that fans don’t see on television. “There are cameras everywhere and there’s nowhere to hide, so when cast members behave outrageously, they allow themselves to forget there are cameras — and just get caught up in the moment,” the producer told People.

That’s right – the resort where Bachelor in Paradise is filmed does not have air conditioning! “It was a little intense: the bug bites, the heat – we still love Mexico though! I think half of the reason we didn’t have A/C was for the acting; it was on purpose,” former Bachelor in Paradise contestant Tenley Molzahn said. “They want you hot and bothered. Emotional,” former Jared Haibon added.

Producers try and protect contestants when things get out of hand. A producer explained that many of the producers are women and are particularly sensitive to issues surrounding consent, which is why the producer who saw the footage of Corinne Olympios and DeMario Jackson reported the incident and then an investigation was launched. “Let me start by saying the safety and care of the cast and crew of our show is of the utmost importance to us,” a producer told People. “It is with this thought in mind that we made the decision to suspend filming. An investigation into the situation was started immediately. Warner Bros. is handling the details of that investigation. They’re moving quickly to gather all the facts, and once that’s done, a clear, concise decision can be made about where we go from here.”

According to a producer, contestants are encouraged to form friendships. This leads them to use drinking for social lubrication. “The whole point of the show is that to succeed you need to make friends, and people feel it’s advantageous to drink and hook up and find a boyfriend or girlfriend,” the producer told People.

There isn’t a lot to do in Paradise if contestants aren’t going on dates, so they mostly spend their days drinking. “In Paradise, it’s always five o’clock. I woke up in the morning and I had a glass of vodka soda – actually two – before I went down to the house. I didn’t eat anything. There’s not much to do,” former Bachelor in Paradise contestant Chris Bukowski said.

Producers are reportedly actively involved in shaping storylines on the show. According to former Bachelor in Paradise contestant, Leah Block, she felt pressured by producers to say and do things she wasn’t comfortable with. “Some people have really great experiences and it’s going to be different for everyone,” Block says. “But in my situation, I definitely felt like I was being pushed to do things and pushed to say things. It definitely didn’t get out of hand, but more so my edit was not what actually happened and that was totally out of my control. So they definitely set things up to make sure things the way they want it to.” This is consistent with what another insider said about Corinne Olympios and DeMario Jackson. Producers had approached them about a storyline that would involve the two of them hooking up.

2. Funded by Mexican Tourism Board

The Mexican Tourism Board covers the majority of costs for the show. “They pick up the tab for practically everything in exchange for all the free publicity the show gives them – but is not a good look and is not likely to be something Mexico Tourism wants to welcome back,” a source told People.

While in Paradise, contestants have limited access to media. “When you’re in Paradise, there are no phones, no television, there’s very little air-conditioning or fans. If you’re just concentrating on one thing and doing that every day 24/7, you’ll become great at it, no matter what it is. Whether it’s working out, religion, whatever it is, my theory is that you’ll become great at that job. If you’re pouring all that attention into love and finding out if you and I work, you’ll figure it out,” Chris Harrison told Glamour.