Home » Trending News » Bachelor In Paradise Spoilers 2018: Which Couples Stay Together, Break Up Or Get Engaged

Bachelor In Paradise Spoilers 2018: Which Couples Stay Together, Break Up Or Get Engaged 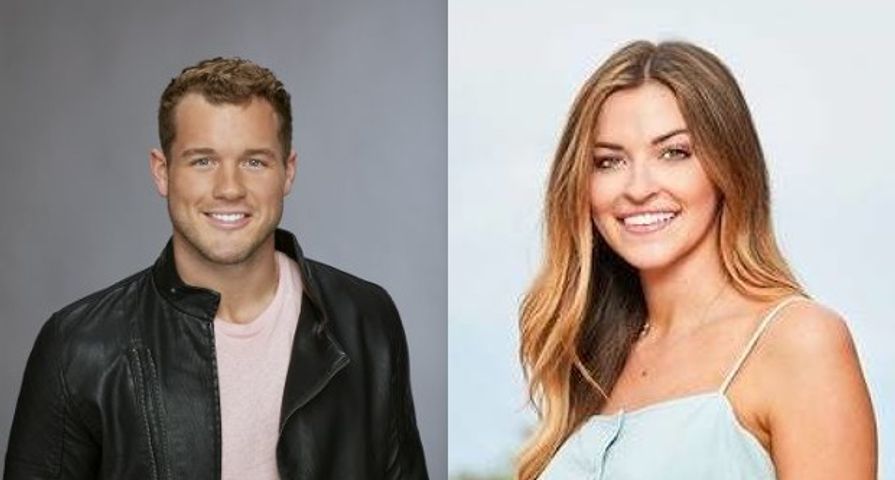 Season five of Bachelor in Paradise has already stirred up a lot of drama, and there are still a few episodes left to go before the finale!

As always, Reality Steve has offered up all the spoilers for the season, and for those just wanting to jump ahead to the good stuff we already know which couples stay together and which break up in the end, and who even gets engaged! Read on for some serious Bachelor in Paradise season five spoilers!

When it comes to those who don’t stay together, Reality Steve reports that Kevin Wendt and Astrid Loch break up when given the chance to leave separately, leave as a couple, or stay for a fantasy suite night, but interestingly enough he also reports they reconcile and are together for the reunion! Another couple that breaks up is Colton Underwood and Tia Booth, who of course were the center of the drama spilling over from Colton’s time on Becca’s season of The Bachelorette. One couple where things are a little more uncertain is Annaliese Puccini and Kamil Nicalek. Although she gives her final rose to Kamil, Reality Steve seems to think they are no longer together now.

While things look promising for Robby Hayes and Shushanna Mkrtychyan, it seems they also don’t work it out and break up. Another couple that leave as nothing more as friends is Jordan Mauger and Cassandra Ferguson!

Of course, paradise works out for some couples and Olivia Goethals gives John Graham her final rose and they opt for a fantasy suite night.

Season five of Bachelor in Paradise even has some surprise engagements! According to Reality Steve Former Bachelor villain Krystal Nielson has found love in paradise with Chris Randone, and he pops the question to which she accepts! Another couple who end with wedding bells in their future is Jenna Cooper and Jordan Kimball! Reality Steve says Cooper gives Kimball her final rose and they go on an overnight date and then he proposes, and it seems they are still together!

To check out in-depth spoilers with pics of each couple, check out our article here!