Ashley Jones Will Be Returning To Bold And The Beautiful 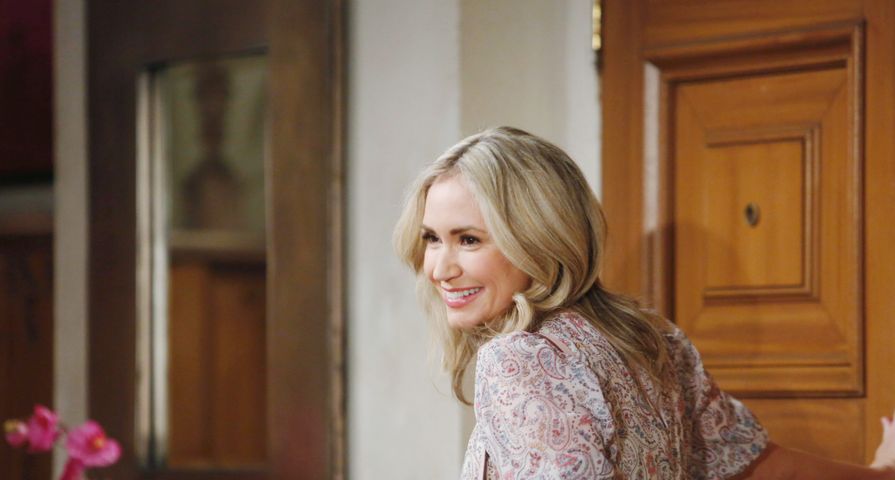 Ashley Jones — who has portrayed Dr. Bridget Forrester on The Bold and the Beautiful since 2004 — will be making a return to the sudser this fall!

She announced the news in an Instagram post. “Do you think it’s to let you know Bridget’s alive and well or a preview for more to come?” she captioned the post.  According to Soaps.com, she’ll make an appearance during the episode on Monday, November 2.

Nov. 2nd… @boldandbeautifulcbs Do you think it’s to let you know Bridget’s alive and well or a preview for more to come? 💙 #boldandbeautiful #cbsdaytime #veryquickvisit next week #bridgetforrester #amourgloireetbeauté #ashleyjones

The actress was last seen on B&B in March 2020 where she appeared in a handful of episodes. Prior to that, her last appearance was in a Christmas episode in 2018.

Jones took over the role of Bridget on B&B from Jennifer Finnigan in 2004. Prior to this role, she appeared on General Hospital (GH) in 2016, playing a character named Parker Forsyth, and on The Young And The Restless from 1997 to 2000 where she portrayed Megan Dennison. She’s also appeared on a number of primetime shows including Dr. Quinn, Medicine Woman; Criminal Minds; CSI: Crime Scene Investigation; The Mentalist; and True Blood.

There is no word yet on what Bridget will be doing back in Los Angeles so you’ll have to tune in to find out!