Ashley Jones Is Returning To The Bold And The Beautiful 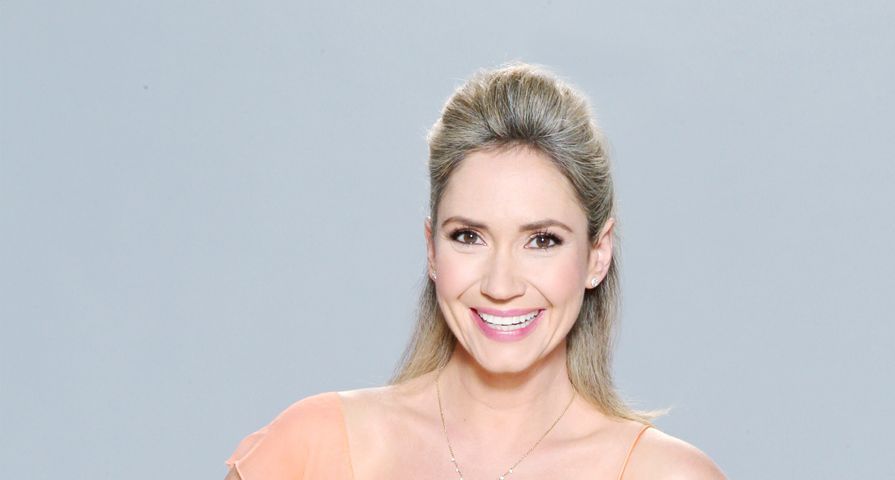 Actress Ashley Jones, who plays Bridget Forrester on The Bold And The Beautiful (B&B), will be returning to the sudser for a handful of episodes, beginning on March 30.

She announced the news by way of an Instagram photo of herself and her son Hayden outside the CBS studios, along with a script for episode #8301. “And v happy to be here! @boldandbeautifulcbs.”

Fans were pumped about her return to the B&B. “Finally back where you belong,” one fan posted. “Can’t wait to see you.”

“Bridget!” another fan commented. “It’s been so long and there have been so many storylines where my reaction was: where are Bridget and Rick?! Yay!”

Jones took over the role of Bridget from Jennifer Finnigan in 2004. In 2016, she appeared on General Hospital (GH), playing a character named Parker Forsyth. The actress got her start on soaps portraying Megan Dennison on The Young And The Restless from 1997 to 2000. She’s also appeared on a number of prime-time series including Dr. Quinn, Medicine Woman; Criminal Minds; CSI: Crime Scene Investigation; The Mentalist; and True Blood.

Bridget was last seen on the B&B canvas during the 2018 Christmas episode. So, will she be back in Los Angeles for another special occasion? Or will Bridget be returning to support her mother Brooke Forrester (Katherine Kelly Lang)? Keep watching B&B to find out!