Home » Trending News » Are JoJo And Jordan Still Together After Bachelorette 2016: Is She Engaged?

Are JoJo And Jordan Still Together After Bachelorette 2016: Is She Engaged? 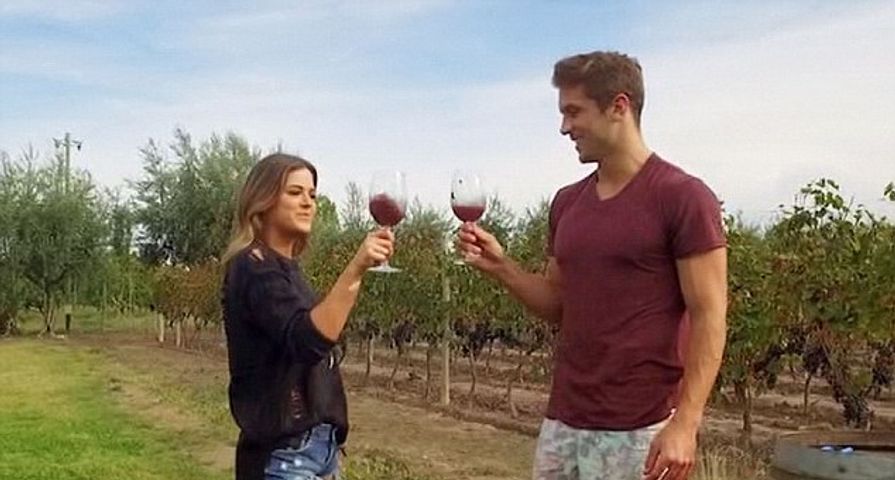 JoJo Fletcher’s season of The Bachelorette may be winding down, but things are just starting to heat up!

Tonight is finally the fan favorite episode of every season – hometown dates! JoJo will be visiting the hometowns of her final four, Luke, Chase, Jordan, and Robby, but of course she has to say goodbye to one. As JoJo narrows down her final guys, fans can’t wait to see who it all comes down to at the final rose ceremony, and every season Reality Steve has all of the spoilers and answers needed! He’s not always right, but his track record is very good, so read on to find out who JoJo picks this season and if they are engaged!

Are JoJo and Jordan Still Together After Bachelorette 2016: Is She Engaged?

This entire season, all of JoJo’s attention has been on Jordan Rodgers, and given all of the negative media attention given to him as well, many fans of The Bachelorette and JoJo can’t believe she would end up with him. Well according to Reality Steve she does! After the hometown dates, she says goodbye to Luke. That means Chase, Robby, and Jordan get the overnight Fantasy Suite dates, after which she eliminates Chase, leaving it all down to Robby and Jordan.

At the final rose ceremony, and as a surprise to some, JoJo does pick Jordan, and yes, they become engaged!

While fans will have to wait until after the final episode to get an update on their relationship now, we can all only hope this wasn’t just a publicity stunt for Rodgers! 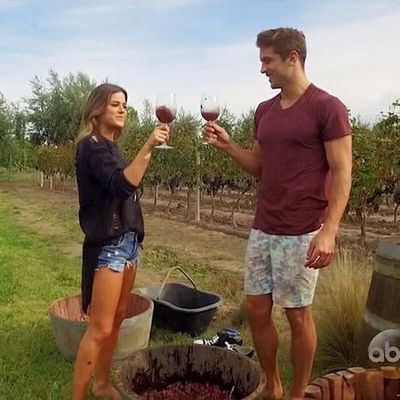