Another World And Wings Actor David Schramm Has Passed Away 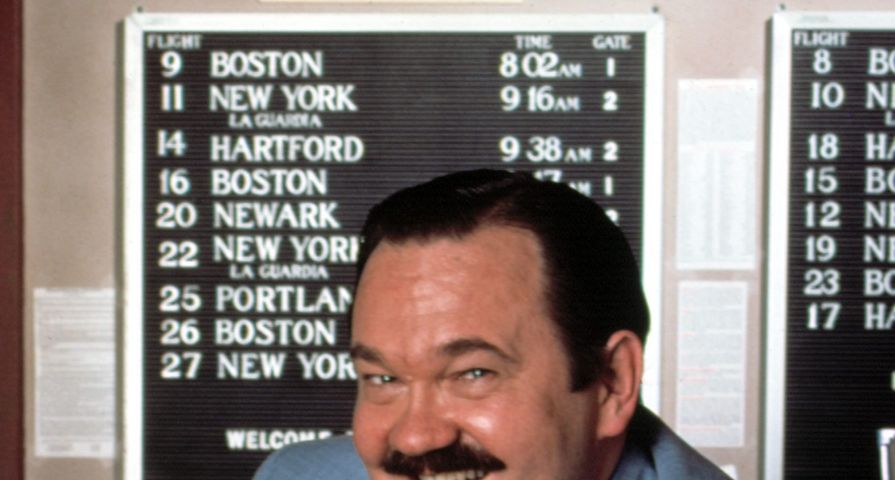 David Schramm, who played Herb Harris on Another World, passed away on March 29 at the age of 73.

“We will mourn his loss and will miss him,” Margot Harley, co-founder of The Acting Company in New York City, said in a statement.

“David Schramm was quite simply a fantastic actor. His timing was never less than perfect, his professionalism was always on display,” Weber wrote, in a tribute to Schramm on Twitter. “He was kind. It was an honor and a pleasure to have been able to work with him.”

The actor had a successful 40-year career in television, film and theatre and was a founding member of John Houseman’s The Acting Company. He appeared on Broadway in many plays including Three Sisters and Finian’s Rainbow.  Schramm also made guest appearances in the primetime series Miami Vice, Max Monroe, Working Girl, Spenser: For Hire, Kennedy, Wiseguy, The Equalizer and Jake And The Fatman.