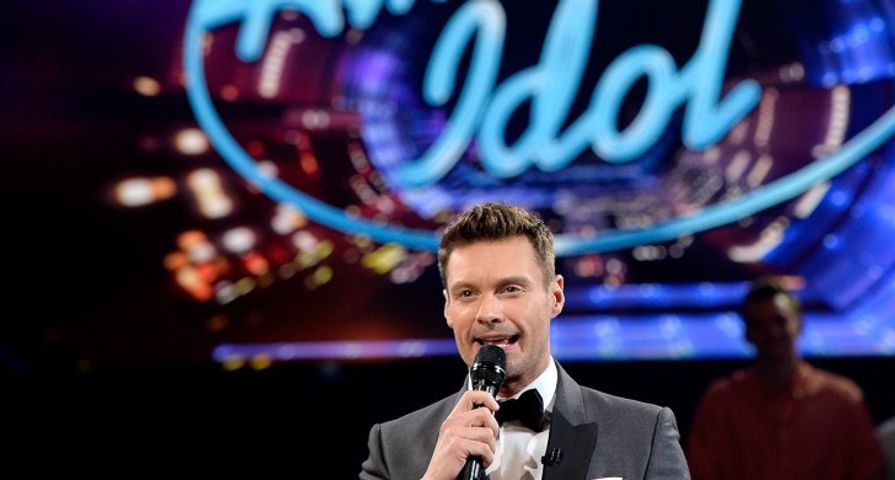 After just over a week of rumors and speculation, it has been confirmed that the former most popular reality competition series is making its return! On Tuesday, May 9, on Good Morning America, ABC announced it is bringing back American Idol!

The GMA hosts confirmed the return of the show that ended after 15 seasons in 2016, and stated that it will makes its return during the 2017-2018 season and will be airing on Sunday nights after a March 2018 debut.

“American Idol on ABC…that has a nice ring to it. Idol is an an entertainment icon, and now it will air where it belongs, in ABC’s lineup of addictive fan favorites alongside Dancing With the Stars and The Bachelor. America, get ready for the return of the bigger, bolder and better-than-ever Idol,” Ben Sherwood, co-chairman, Disney Media Networks and president, Disney/ABC, said in a statement referring to ABC picking up the former Fox series.

While many networks were reportedly interested in being the one to revive Idol, including NBC which is the home to other hit reality talent competition series such as The Voice and America’s Got Talent, it was ABC who won out after that deal never closed. “American Idol is a pop-culture staple that left the air too soon. ABC is the right home to reignite the fan base. We are thrilled viewers will once again share in these inspiring stories of people realizing their dreams,” ABC Entertainment president Channing Dungey stated.

Now, many are wondering who will be the judges and of course who will host as Ryan Seacrest recently took a full-time spot as Kelly Ripa’s co-host on Live! With Kelly and Ryan which meant a move to New York. While initial reports indicated Seacrest was going to try to make both jobs work, he addressed the rumors on Live! after Ripa encouraged him to do it as well. “No, I don’t know about that part, yet. We haven’t gotten that far. This was news to me last week. I had said at the end of the series, ‘Goodbye for now,’ hoping somewhere it would come back,” but he added, “I don’t know if I can host it.”