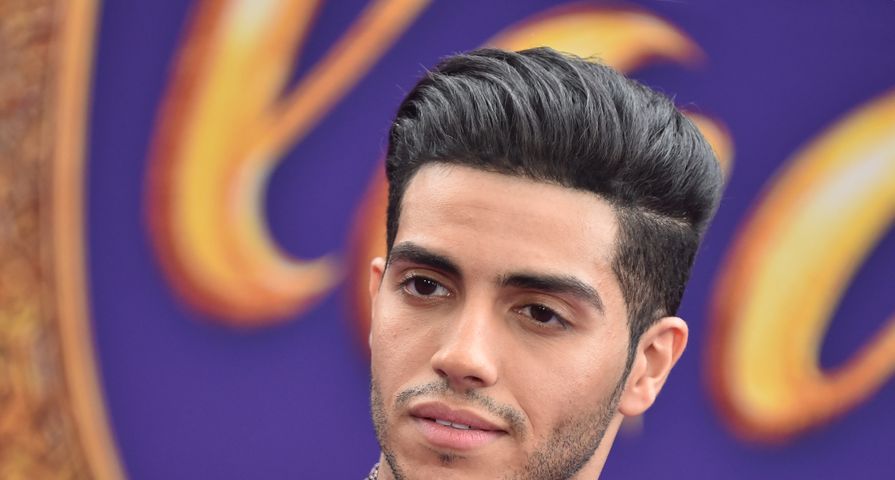 In an interview with The Daily Beast published on Tuesday, Aladdin star Mena Massoud talked about how he has had a total of zero auditions since playing the titular role in the live-action Disney remake.

Although Aladdin grossed over $1 billion at the worldwide box office, the 28-year-old actor opened up about how he has no new opportunities coming his way despite the success of the film.

“I’m kind of tired of staying quiet about it,” he said. “I want people to know that it’s not always dandelions and roses when you’re doing something like Aladdin. ‘He must have made millions. He must be getting all these offers.’ It’s none of those things. I haven’t had a single audition since Aladdin came out.”

Massoud added: “The big truth is I haven’t really seen a big anything from [Aladdin].”

The actor said that when he tells others about the lack of casting interest after his major breakout, they don’t necessarily believe him.

“It’s wild to a lot of people,” Massoud said. “People have these ideas in their head. It’s like, I’m sitting here being like, okay, Aladdin just hit $1 billion — can I at least get an audition? Like I’m not expecting you to be like, ‘Here’s Batman.’ But can I just get in the room? … Can you just give me a chance?”

Massoud, an Egyptian immigrant to Canada, was once told by his parents not to pursue a career in acting, so he attended the University of Toronto to study neuroscience. However, Massoud transferred to Ryerson University, where he enrolled in the theater program.

The actor touched on his Middle Eastern background and how it’s made him the “wild card” in casting calls with mostly white candidates, and how his ethnic background often leads to roles limited to characters such as terrorists – which the actor has no interest in.

“There’s always a wild card or two when you’re casting,” Massoud said. “… In a room of Caucasian guys, a director might be like, ‘Okay, let’s see, like, two guys who aren’t.’ And maybe they’ll be the wild card choice.”

The 28-year-old actor will appear opposite of Abigail Breslin in the upcoming Hulu revenge series Reprisal – a role he acquired before Aladdin‘s release and when the casting directors didn’t know who he was yet.

“I feel like I’m going to be overlooked and underestimated for a long time because I am a young actor,” Massoud said. “I’m an up-and-comer in the sense that I’ve been doing this for 10 years, but to a lot of people, Aladdin‘s the first thing they’ve seen me in. So I think I’m going to be viewed that way for a long time. I’m going to have to work at chipping away at that.”

Massoud admitted that he now has the manage his expectations more after being in a successful project and how success doesn’t always translate into each project moving forward.

“I think since Aladdin my expectations for things releasing and what they’re going to do in my career, I’ve had to really pull them back,” he said. “… As for whether people are gonna discover me from it or what it’s going to do, I literally have no clue.”

The actor added: “I can’t tell you I know how things are going to work out anymore.”

Reprisal will premiere on Hulu on Friday, December 6.