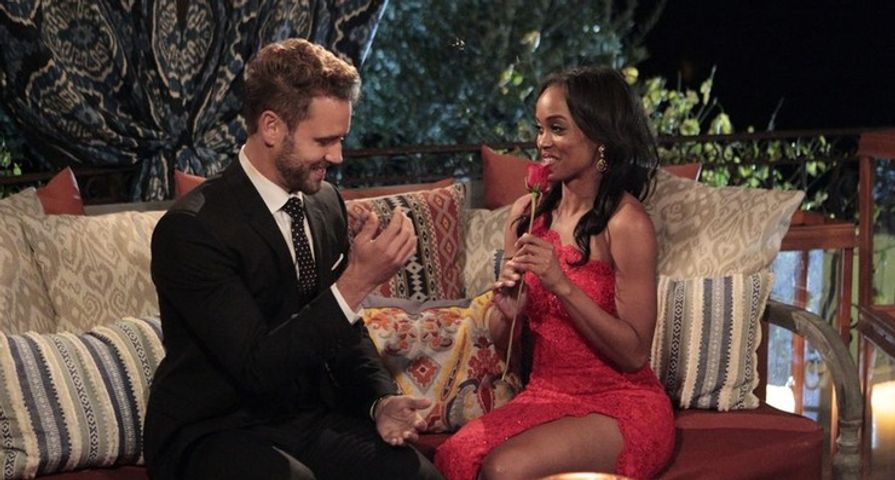 ABC made a huge announcement on Monday, February 13, and while fans are always excited to learn who the new Bachelorette is, this announcement was one of the most surprising of all.

News spilled early that on Monday’s episode of Jimmy Kimmel Live! it was going to be revealed that Rachel Lindsay will be the next Bachelorette, making her the very first black Bachelorette in the show’s history.

While it was fantastic news, it was completely shocking for fans still engrossed in Nick Viall’s season of The Bachelor because Lindsay is still a contestant! There seems to be no reason why ABC made the announcement so early and spoiled the fact that Lindsay clearly does not win, but everyone is extremely excited for her season, especially the 31-year-old herself.

“I’m happy to represent myself as a black woman in front of America and I’m happy for America to rally behind me and see what it it’s like for me to be on this journey to find love. Honestly, it’s not going to be that different from any other season of The Bachelorette.”

She continued, “I’m obviously nervous and excited to take on this opportunity but I don’t feel added pressure being the first black Bachelorette, because to me I’m just a black woman trying to find love. Yes, I’m doing on this huge stage, but again my journey of love isn’t any different just because my skin color is.”

After last night’s episode of The Bachelor, Lindsay made it to the final four along with Corinne, Vanessa, and Raven, although clearly we know it is really down to the other three. 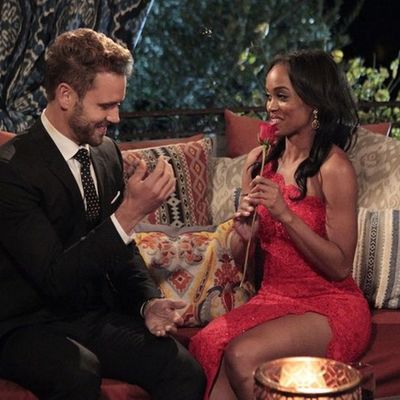