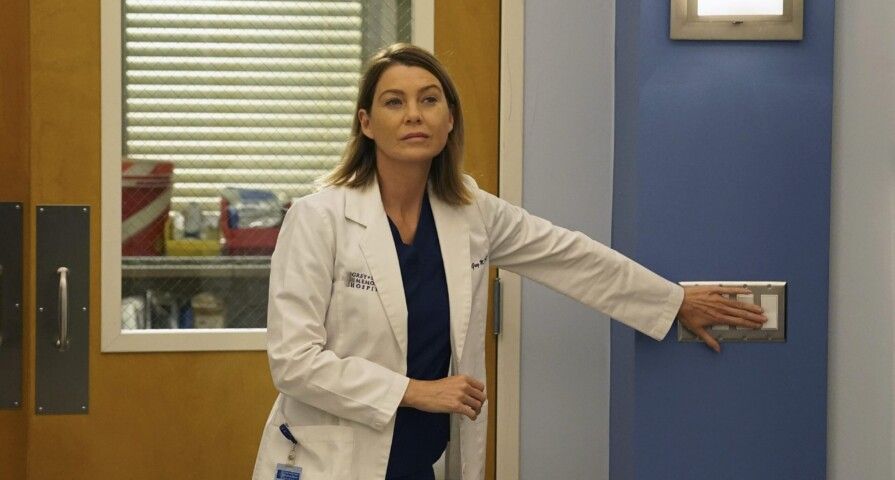 ABC has officially announced its premiere dates for the fall season, including Grey’s Anatomy‘s return date!

Five months after Grey’s Anatomy aired its season 16 finale, a premiere date has been set for the show’s return. ABC announced on Thursday that season 17 will premiere on Thursday, Nov. 12, with a two-hour episode.

In April, the medical drama wrapped with some major cliffhangers including Richard’s cobalt poisoning diagnosis and Andrew’s meltdown, which has fans anxious for the show to return to see how things play out. Last week, Grey‘s star Ellen Pompeo posted the photos from the first time cast returned to set since production shut down.

Along with the return of Grey’s, ABC also revealed the premiere dates for other dramas in the 2020-21 season, including The Good Doctor, A Million Little Things, For Life, Station 19 and newcomer Big Sky.