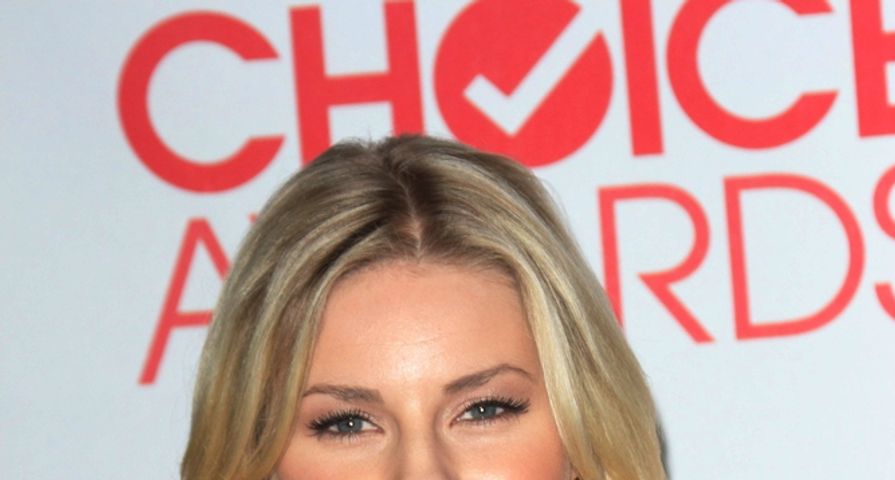 Going platinum is a bold choice. Sure, it’s a little easier for the natural blondes, but it often serves as a bold declaration when people take their dark strands and turn them toward gold or silver. Several celebrities have gone from black or brunette to blonde, and some blondes have iced it out in a true platinum. There are a few who simply stand out from the rest when pushing their hair toward the sheen of a most precious metal. Consider eight celebrities who have taken platinum blonde and made it look white hot!

Hollywood is known for pumping out its iconic blondes, but was there a more iconic, platinum blonde than Marilyn Monroe? The woman simply known as Marilyn, became the quintessential woman of the 1950s, and a style icon that has boasted universality for decades following. Sure, there were several other blondes that Hollywood offered as starlets during the era, but no one captured the intrigue of the actress born as Norma Jean Mortensen. She perfected the dumb blonde shtick, but showed impressive range in Some Like It Hot (1959). Tragically, Marilyn died at the age of 36, of a probable suicide, but her platinum legacy lives on.

From Marilyn Monroe to the actress that portrayed her to frightening detail in My Week With Marilyn (2011), Michelle Williams enjoyed an early career in film and TV, known to the lay person as “the blonde one” from Dawson’s Creek. She has gone on to prove her worth as an actress time and time again, displaying impressive dramatic range, and then showing up to every premier or premier film festival with platinum locks that glow so bright, they make the metal envious. Whether pixie-cut, short and shaggy or long and sleek, she makes everyone want to give platinum a go.

He’s got the hair the ladies want to play with, and that every dude wished he had. Jared Leto has gone platinum a couple of times. Early in 2015 after hacking his locks for Suicide Squad, and back in 1999 when he played Angel Face in David Fincher’s Fight Club. As everyone is well aware, the first rule about Fight Club is that you don’t talk about Fight Club, but Jared went all out for this one and bleached his eyebrows as well. Needless to say, he pulled it off exceptionally well, and started a trend of more dudes going near white with their hair. Undoubtedly, the platinum look will serve as his foundation for The Joker, from which all wild colors will grow.

Elisha Cuthbert doesn’t get enough love, and she doesn’t get enough roles in film. Perhaps it was the sexpot typecasting early in her career that kept her from scoring legitimate roles into her 30s, but she’s now 32, so Hollywood, take note. (She’d have been mint in the Transformers franchise… if Michael Bay was ever wondering.) Regardless of work, one thing that always works well for Elisha: platinum blonde. She wore the white blonde coif to perfection in the guilty pleasure, The Girl Next Door, and there’s no doubt this Canadian beauty would fit nicely into the mix of a superhero flick as either platinum blonde hero or admirer of hero.

Love her, hate her or live with indifference toward her, all must admit that Lady Gaga is a risk-taker when it comes to fashion and personal style. Fair enough, her platinum hair-dos are most likely wigs, but she has taken her own hair to exceptional, blinding standards at times. It’s likely one of the reasons she’s more relegated to wig use these days because going platinum is not good for your hair. From tints of blonde to a true platinum that is almost chromium reflective, Lady Gaga has endured many imitators because of her boldness in the realm of hair color.

It’s tough to tip a cap to Kim Kardashian since she’s responsible for looking in the mirror and doing it for herself on such a frequent basis, but there’s no arguing the exceptional contrast of her platinum pullback in early 2015. Sadly, Kim is not going to grow old gracefully. She’s going to cut, taper and tighten everything until the day she dies, but her natural, and dark, angular features from her Armenian heritage matched with the platinum blonde was hot — there’s no way around it. Now if Kim would only focus on being genuinely cool to go with the hot, it’d be something to write about.

Woah! Adam!? Yeah, of course Adam Levine pulled off the platinum look. He’s a rock star after all. Adam went platinum for kicks, and for a fresh look from his usual tall, dark and handsome. He served on The Voice panel with the blonde for a season and, of course, he took flack for it from Blake Shelton, time and time again. Regardless, Adam belongs on the list, because he has been one of the few, mainstream celebrity guys to rock the platinum and pull it off exceptionally well.

Does anyone do platinum blonde better than Gwen Stefani? And does Gwen Stefani age? To answer the first question, a simple look through the history of Gwen’s various hair colors would suggest that she simply does hair well, always. And to answer the second… perhaps? Maybe if you get up really, really close and inspect with a microscope. Regardless, it has been 20 years since Gwen wedged No Doubt into the mainstream, and her accompanying looks have always been hot. And none are hotter than her platinum waves, curls and ponytails, and the halo that seems to shine around them.