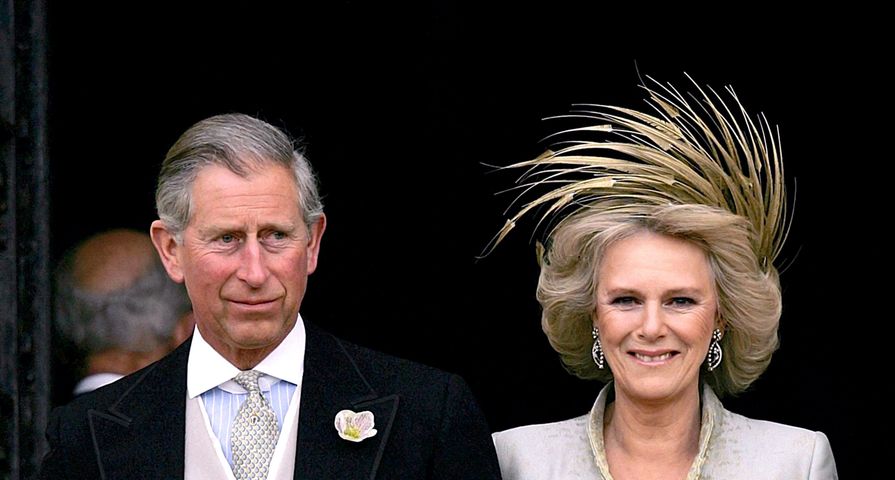 Prince Charles and Camilla Parker-Bowles have been together for decades now. While their relationship has been scrutinized in the past, much of their story has now largely been forgotten. Check out these things that you didn’t know about the Duke and Duchess of Cornwall’s relationship:

13. Met through a Friend

Although it’s been widely reported that the two met at a polo match, they actually met through a mutual friend and former girlfriend of Charles, Lucia Santa Cruz, in 1971. They quickly discovered that they had a lot in common, including a love of polo and being outdoors, and began dating. It was pretty serious too. Charles met her family and she met some of his as well.

When Prince Charles traveled overseas to join the Royal Navy in early 1973 for eight months, he and Camilla broke up. He was still in love with her but, instead of asking her to wait for him or expressing his feelings for her, he kept mum. He was not ready for marriage at the time, but he did love Camilla.

When Prince Charles joined the Royal Navy in 1973 for eight months, she rekindled her relationship with Andrew Parker-Bowles; the two had been dating on-and-off since the late ‘60s. In 1973, they were married. In response, Charles wrote to his uncle Lord Mountbatten, “I suppose the feeling of emptiness will pass eventually.”

While the Prince of Wales and Camilla were obviously a good match, he couldn’t even consider her as a potential wife because she was deemed too “experienced.” She had been in an on-and-off relationship with Andrew Parker-Bowles for years and, when she wasn’t with him, she had other boyfriends and all of these relationships were public knowledge. His great uncle, Lord Louis Mountbatten, had advised him that finding a virginal bride was of paramount importance and wrote to him that, “I think it is disturbing for women to have experiences if they have to remain on a pedestal after marriage.”

A source close to the Duchess of Cornwall confirmed that she and Charles had rekindled their relationship by 1980. This was a year before he married Princess Diana. Camilla’s husband, Andrew, reportedly approved of the affair, as he had a string of lovers throughout their marriage.

8. Diana Confronted Camilla about Her Affair with Charles

According to Princess Diana, she confronted Camilla about her affair with Charles at a birthday party for Camilla’s sister in 1989. When Diana told her that she knew what was going on with her and Charles, in response, Camilla said, “You’ve got everything you ever wanted. You’ve got all the men in the world fall in love with you and you’ve got two beautiful children, what more do you want?” Diana replied that she wanted Charles; however, he was not happy about the confrontation and it only pushed him further into Camilla’s arms.

In 1993, an intimate conversation between the Prince and Wales and Parker-Bowles from 1989 was leaked, which confirmed to the world that he was in fact cheating on Diana. In the conversation, the two were discussing how much they missed each other and longed to be together and, at one point, he told her that he wished “to live in her trousers.” The incident was dubbed Camillagate and was humiliating for the royal family.

In 1994, after 21 years of marriage, the Duchess of Cornwall and Andrew Parker-Bowles filed for divorce after having lived apart for two years. “We have grown apart to such an extent that, with the exception of our children and a lasting friendship, there is little of common interest between us, and we have therefore decided to seek divorce,” they said in a statement. Prince Charles and Princess Diana separated in December 1992 but didn’t divorce until 1996. While it was assumed that Charles and Camilla would continue to see each other, it wasn’t expected that they would get married.

The Prince of Wales and Camilla experienced a serious backlash following their affair, so they employed Mark Bolland to help improve their public image. He stage-managed a series of public events for the couple, encouraged Camilla to adopt a more glamorous image and quietly publicized her charity for the National Osteoporosis Society. Over time, public opinion polls began to suggest acceptance of their relationship.

Before Queen Elizabeth learned about Charles’ affair with Camilla, she had a warm relationship with her. Camilla’s husband, Andrew Parker-Bowles, was the Queen Mother’s godson and the two were often guests at Buckingham Palace. However, this all changed when the Queen learned about the affair. Camilla was banned from the palace and, according to one biography, even after Princess Diana’s death, Elizabeth was not on board with the relationship. She reportedly called Camilla “that wicked woman” for not giving Charles the space to allow his marriage to Diana to recover.

The couple appeared in public together for the first time in 1999 at the Duchess of Cornwall’s sister’s 50th birthday party, which was held at the Ritz Hotel in London. Although they arrived separately at the event, they left together. More than 200 photographers, journalists, tourists and fans waited outside the Ritz Hotel to get a picture of them.

In 2005, Prince Charles married Camilla. While she received a title – Her Royal Highness, Duchess of Cambridge – she didn’t become the Princess of Wales, mainly because the title was so strongly associated with Princess Diana. When Charles and Camilla were married, she wasn’t especially popular with the public, so the palace released a statement, claiming that Camilla would be called Princess Consort when Charles became King of England. “It is intended that Mrs. Parker Bowles should use the title HRH the Princess Consort when the Prince of Wales accedes to the throne,” the statement read.

Queen Elizabeth didn’t attend her son’s wedding to Camilla and neither did Prince Philip. According to her, she had to put her duties as the head of the Church of England before her role as a mother. While she and Philip weren’t at the civil ceremony, they did attend the Service of Prayer and Dedication held at the St. George Chapel at Windsor Castle and the reception. 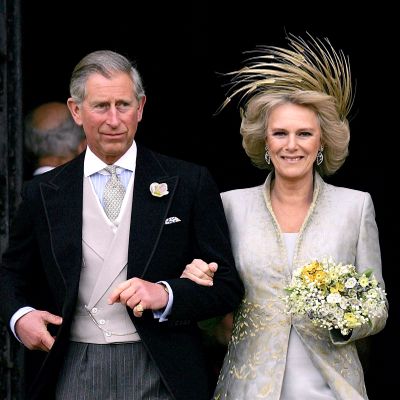