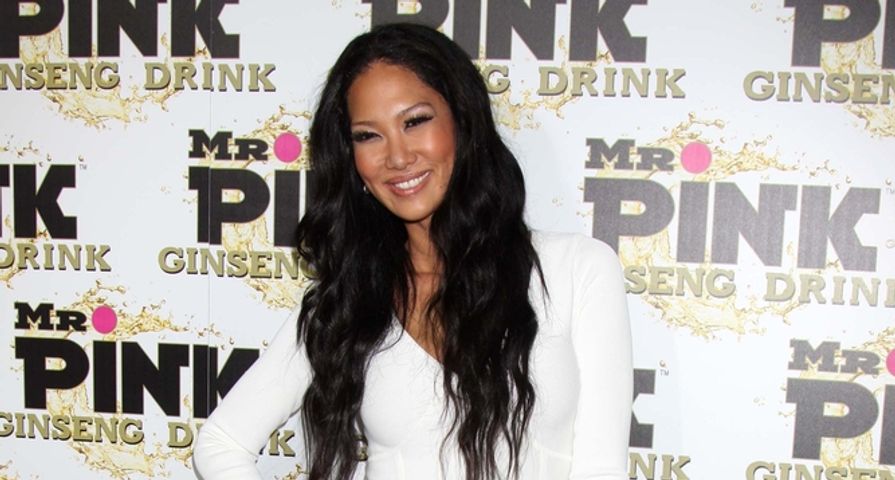 “I ain’t saying she’s a gold digger but….” When it comes to gold digging, Kanye West describes it perfectly in his song “Gold Digger” – gold diggers don’t mess with broke men and they only go after men who can provide material and financial benefits! However, we need to keep in mind that gold diggers aren’t always women! We have a list of 9 celebrity gold diggers who have become notorious for taking their partners to the cleaners after a break up!

Anna Nicole Smith is probably the most famous celebrity gold digger! When she was 24 and working as a stripper, Smith met 87-year-old oil tycoon J. Howard Marshall and the two fell in love and were married. Marshall died 13 months later and did not leave Smith any money in his will, so she took his son court to secure a piece of his $1.6 billion estate. While one judge awarded her half a billion dollars, another judge said that she was entitled to nothing. Smith ended up dying before the case was resolved.

Courtney Stodden was only 16 when she married 51-year-old Doug Hutchinson. Most people believe that Stodden did it all for publicity – as a result of her association with Hutchinson, she appeared on “Couples Therapy” and the British version of “Celebrity Big Brother.” Even though the couple recently separated, it looks as though Stodden is still doing well! Hutchinson is going to continue to co-manage her career and she will continue to live with him!

Kevin Federline has proven that gold digging isn’t just for women! Back in 2004, he left his baby mama Shar Jackson for Britney Spears and the two were quickly married. After two years of marriage, Spears and Federline separated and divorced. Federline got custody of the kids and Spears was ordered to pay him $20,000 a month in child support!

Rachel Hunter married Rod Stewart who is 24 years her senior when she was only 21. The two married at some point in the ‘90s – with a prenup – had two children and, when the marriage ended, Hunter took him to the cleaners! She managed to get away with $66 million in her divorce settlement – and that was WITH a prenup!

Although Heather Mills was a former model who had her own modeling agency, she wasn’t a millionaire until she married Paul McCartney – without a prenup! After their marriage went south, Mills made approximately $50 million through their divorce! Apparently she was disappointed with the settlement – she was actually trying to get about $250 million!

When Ivana Trump married Donald Trump, she secured a huge share of his fortune, a say in his business affairs, several beautiful homes, as well as power and influence. Ivana famously said, “Don’t get mad, get everything” and she certainly tried! Unfortunately, she only made out with $25 million of Donald Trump’s $1.7 billion fortune. Well, she could have done worse!

Crystal Harris is famous for becoming engaged to Hugh Hefner and then calling off the wedding five days before she was set to walk down the isle! Apparently Harris was planning to leave Hefner at the altar in exchange for a $500,000 media deal! After everything fell through, Hefner ended up taking Harris back and the two ended up marrying. Fortunately, Hefner is said to have an ironclad prenup in place, so it looks like this runaway bunny won’t be making off like a bandit!

In 1999, when Vanessa Laine was 17-years-old and working as a background dancer, she met Kobe Bryant. The two quickly fell in love, were engaged six months later and then married – without a prenup! In 2003, Kobe was arrested for sexual assaulting a 19-year-old hotel employee and Vanessa ending up standing by his side with a little help from a $4 million diamond ring. Since there is no prenup, if Vanessa were to leave Kobe, she could walk away with about $100 million!

When Kimora Lee Simmons married and divorced wealthy business magnate Russell, she did exceedingly well! Russell agreed to pay $40,000 a month in child support ($20,000 per child until they turn 19), provide a new car valued at least $60,000 for the children’s use every three years and pay $18,000 per month for maintenance of the couple’s home in Saddle River, New Jersey, which Kimora would be living in. Kimora also took over Russell’s clothing line, Phat Farm, and started her own reality TV series. Wow, this woman made off like a bandit!