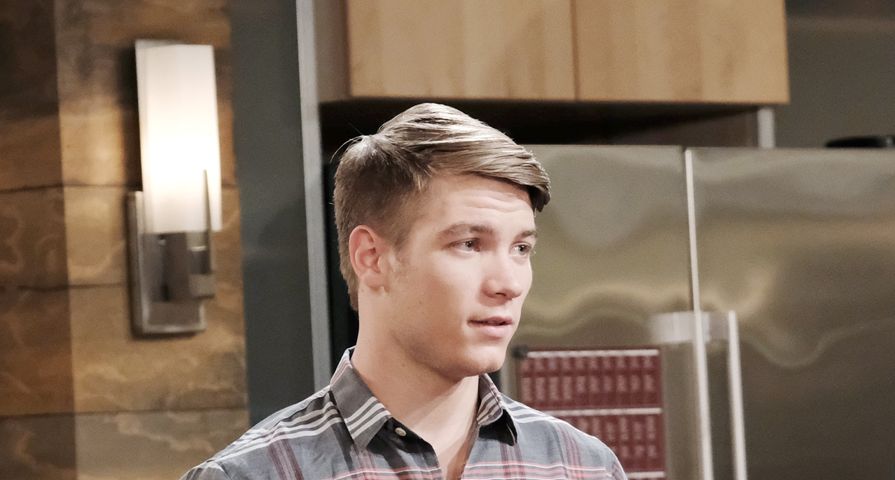 What an incredible year 2017 has been in soap operas. Steve Burton has returned home to General Hospital (GH) as a crazy two-Jason storyline emerges, while Days of Our Lives (DOOL) fans welcome Sami Brady back to Salem in a weird plot twist that has revealed her son Will might not be dead after all. When it comes to Genoa City, Young and the Restless (Y&R) audiences have been so used to seeing the Newmans and Abbotts go at, but as of late it seems like these families are seeking revenge on their own blood versus outsiders. We’ve also seen some tremendous performances from the new faces that have entered the soap opera spectrum. Below is a list of seven breakout soap opera stars:

Mattie and her brother Charlie suffered from Soap Opera Rapid Aging Syndrome (SORAS) in May this year, and while some Y&R fans were sad to see the little twins grow up, some of their teenage drama has been an interesting watch. Stevenson has done a stellar job as Mattie, who has struggled with her parents’ separation, her dad’s affair, and landed a beautiful Romeo-and-Juliet romance with Reed Hellstrom.

Charlotte emerged on the Port Charles scene in late 2016 and won over everyone’s hearts (GH fans included). However, the little girl shined brightly in 2017 and was involved in a crazy storyline that had everyone wondering who her parents were. Scarlett Fernandez is not only extremely talented for her age but as cute as a button. At the age of eight, she clearly has a bright future in soap operas and Hollywood for that matter.

Tessa quietly entered the land of Genoa City in March of this year and has slowly woven herself into many major plots within the Y&R. Her earlier storylines were a bit drab; however, once she got involved with Mariah and Noah, things have picked up well for the character. Her forbidden love story with Mariah is a trailblazer for the Y&R and saving her sister from a sex ring has been an intriguing watch. Can’t wait to see what Tessa will be up to come 2018.

The Horton clan got a little bit bigger this year thanks to the arrival of Eli Grant in early 2017. He’s handsome, charming, smart, and fights for justice as one of the good guys in Salem’s police department. He and Rafe are having a bit of a rocky start, but they’ll get through this. It’s also been a great for Days’ fans to watch him help heal Gabi Hernandez’s broken heart.

When Juliet entered Genoa City in 2017, she fell well under the radar. No one really expected the character to shake things up the way she has. In only eight months she managed to have a one-night stand with Cane, ruin his marriage to Lily, shake Brash and Sassy up with a lawsuit that still has the company crumbling, get pregnant, and woo Cane’s dad Colin. Juliet has had quite a year and so has Laura Allen, the actress who plays this incredibly dynamic character.

When Steve Johnson finally found his long-lost son Tripp, all was right in his world. Sadly, the aftermath of this family reunion would cost him his other son Joey and almost his marriage to Kayla. Tripp really shook things up in Salem this year, but here’s hoping that he and Steve can truly connect with his son in 2018.

Scott returned to Genoa City in a crazy storyline that involved terrorists, ransom money, and Victor. He hit the ground running when he entered Y&R early this year and hasn’t stopped since! He’s wined and dined Phyllis Summers, won over Sharon Newman, and Victor is a fan of his too, as are Y&R audiences. Scott is not only gorgeous but has a genuine heart of gold. He is also fearless when it comes to seeking justice and doing what is right. Genoa City hasn’t been the same since he’s arrived, and many Y&R fans can’t wait to see what this character will be up to in 2018.