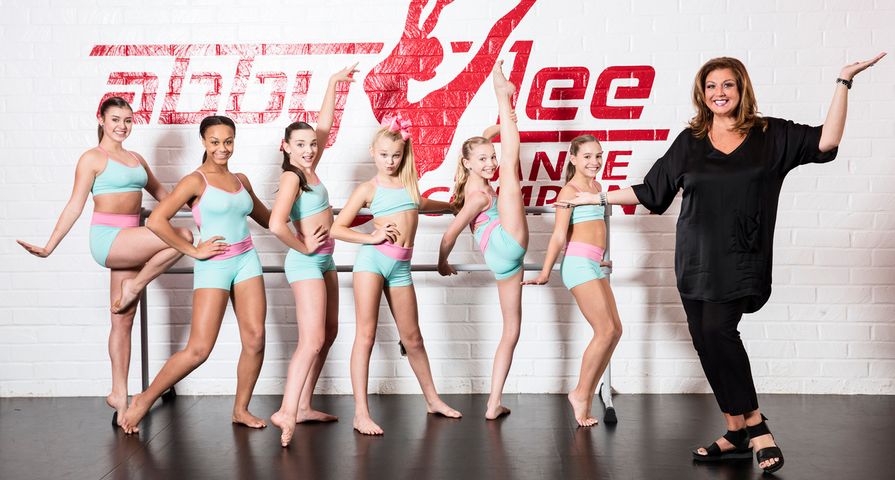 Dance Moms debuted on Lifetime back in 2011 and it’s been going strong since then! The show follows passionate dance instructor Abby Lee Miller and her tween dancers and their mothers as they navigate through the world of competitive dance. The show is currently in its seventh and final season, so let’s take a look at some behind the secrets that most people aren’t aware of:

7. The Show Was Supposed to Star just the Kids

In an interview with Pittsburgh Magazine, Abby Miller revealed that the Lifetime series was originally going to focus on five dancers and their mothers, who were all from five different cities. It was going to be a six-week docuseries, but then Miller and her Pittsburgh-based customers stole the show and then it was decided that the series would focus on them and no one else.

According to former Dance Moms star Maddie Ziegler, the drama on the show isn’t always real. “It’s hard to do a reality show when there’s so much crying and drama. The producers set it up to make us all yell at each other,” she said. She also admitted that the moms on the show have to get into fake fights sometimes. “Afterward they just start talking and laugh about it,” she said.

According to Radar Online, producers for the show make sure that everything the girls do is taped multiple times to get the best possible take for the show. As a result, days are often really long and can last up to nine hours! The girls on the show are rumored to get multiple opportunities to perform dance routines at competitions so that they can perfect it while other participants are only allowed one performance. A reporter from the International Business Times verified this. “I can confirm the [show’s] taping did not represent a typical event,” the journalist said. “Not only was the number of contestants noticeably smaller than average…production also single-handedly pushed back the start time of the competition awaiting the ALDC (Abby Lee Dance Company) team’s arrival.”

Kalani Hilliker may have been deemed an official member of the Abby Lee Dance Company in season four of Dance Moms, but she reportedly wasn’t a real member of their elite group. In an interview with AfterBuzz TV, Maddie Ziegler admitted that Hilliker only performed with the ALDC while filming the show. “She doesn’t really go to the studio. My group is with Nia, Chloe, Kendall,” Ziegler said.

The families that appear on the show are contractually obligated to participate in the show. “Right now we are under contract with Lifetime,” Christi Lukasiak said. She’s reportedly been locked in for six seasons – but that hasn’t stopped her from trying to leave. “Kelly [Hyland] and I have tried to leave a million times… I was just so fed up with the show and the way the girls are treated by producers,” she said.

Even Abby Miller admitted that some aspects of the show are staged. “Well, they do things. But the outcome is real… We have to put a routine on the stage. We are doing the choreography. My staff and I are in the trenches, working. So you have camera people and sound people and the mothers fighting… It’s just all ridiculous when we’re actually going to put a routine on stage,” she said. Dance Spirit’s Rachel Zar disagreed with Miller, claiming that producers “cooked up” whole scenes and only some of the cast members would were aware of producers’ plans.

Abby Miller is known for losing her temper – after all, she did once throw a chair at one of her students! Producers work hard to edit the footage to make Miller seem nicer. “They soften her a lot than what you see on television. You should see the bad stuff. They would never show the bad stuff,” dance mom Christi Lukaisak said. Her daughter Chloe agreed. “She’s worse in real life,” she said. 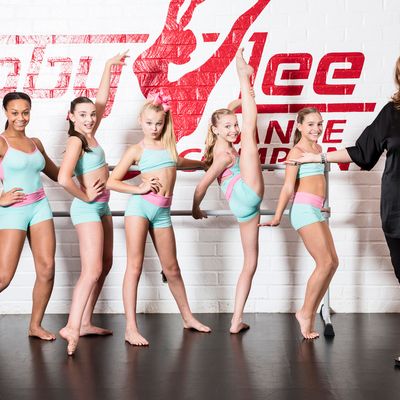