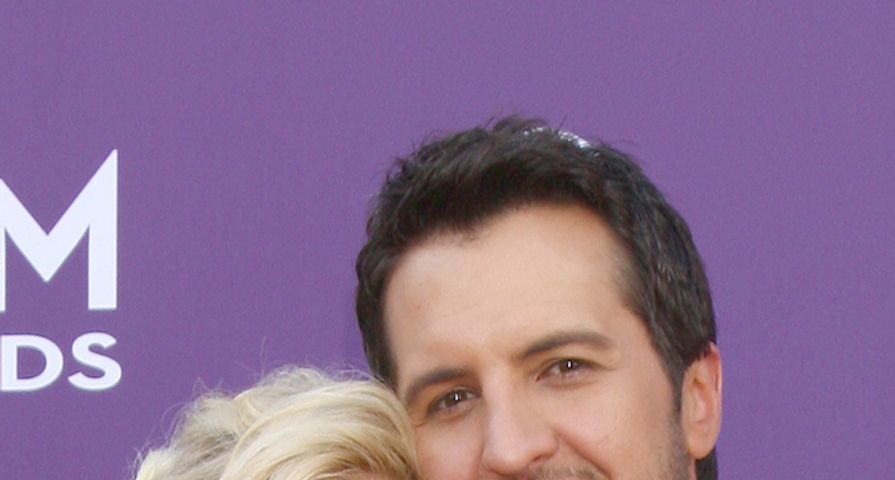 The stars that keep toes tapping and couples kissing with their heartfelt country songs have sizzling and sometimes downright romantic relationships of their own. While many celebrity couples come and go, others find the secret to a long and happy relationship. Serving as an inspiration to couples young and old, country music’s ten hottest couples each have a powerful spark that keeps their romance alive.

Though their relationship started out on rocky ground with Hill seeing McGraw while still engaged, the two soon sorted out their relationship drama and went on to have a devoted marriage. They wed on October 6, 1996 and have three daughters: Gracie, Maggie, and Audrey. The happy couple strives to never be apart from each other for more than three days at a time.

Close friends since before their wide-spread fame, Trisha Yearwood and Garth Brooks began dating in 2000. On May 25, 2005 in front of 7,000 fans, Brooks proposed. They carried their strong friendship into their marriage and wed on December 10, 2005.

NHL star Mike Fisher married country legend Carrie Underwood on July 10, 2010. Fisher is always quick to praise his wife for their blissful marriage and Underwood isn’t afraid to return the favor via Twitter. The mutual appreciation plays a large role in the success of their marriage.

Lady Antebellum singer Hillary Scott showed her love for Chris Tyrrell in early 2012 in an intimate wedding ceremony surrounded by close family and friends. The couple kept their news private, surprising their fans with the announcement afterward. In July 2013 they had their first child, daughter Eisele Kaye.

College sweethearts Luke Bryan and Caroline Boyer cemented their relationship status when they married on December 6, 2006. They have two sons together, Thomas and Taturn. Boyer has appeared in Bryan’s music videos.

Newlyweds Lee Brice and Sara Reeveley knew each other for almost fourteen years and were engaged for a year before finally exchanging vows on April 21, 2013. After so much waiting, the eager couple took plenty of time off to prepare for the wedding and an extended honeymoon. The devoted pair have a son, Takoda.

Brad Paisley first saw Kimberly Williams playing the daughter in Father of the Bride. In 2002 Williams starred in Paisley’s music video for I’m Gonna Miss Her (The Fishin’ Song), and on March 15, 2003 they married. The couple has two sons, William and Jasper, and enamor fans with their devoted relationship.

After meeting Lisa Hartman backstage at his New Year’s Eve concert in Texas, Clint Black knew he had to see her again. After a courtship kept largely out of the public eye, the happy couple tied the knot in 1991. The Blacks welcomed daughter Lily Pearl in 2001.

A background singer for Blake Shelton’s cover of “Home”, Miranda Lambert soon began songwriting and performing with Shelton. Shelton and Lambert married on May 14, 2011 in Boerne, Texas. The couple’s feisty and sarcastic personalities meshed perfectly; in addition to songwriting they’re also known to hunt together.