Home » Entertainment » Movies » Cast Of The Breakfast Club: Where Are They Now? 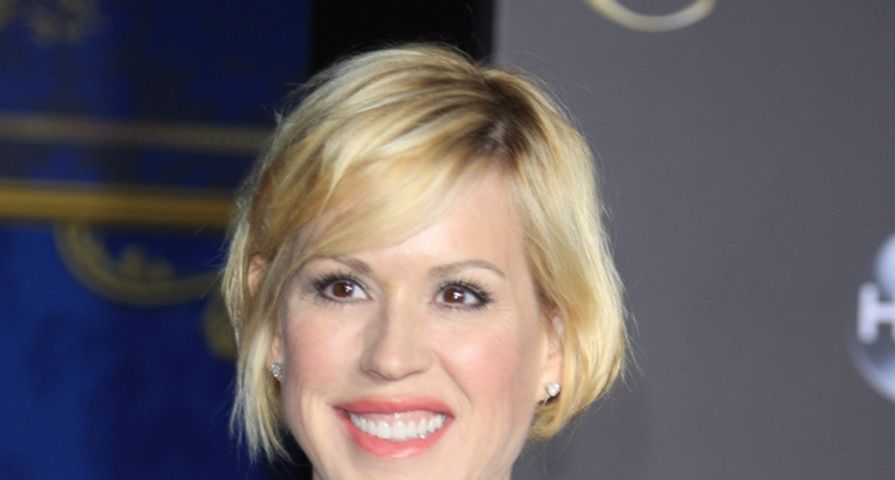 “The Breakfast Club” recently celebrated its 30th anniversary. For those of you who don’t know anything about the film, it is considered one of the best teen movies of all time. It is the stuff that movie legends are made of. Five students who come from really different cliques are forced to spend a Saturday afternoon together in detention and slowly, over the course the day, become friends. If you haven’t seen this movie, you need to see it pronto. For those of you who are fans of film, come with us as we find out what the cast has been up to!

Emilio Estevez rose to fame during the ‘80s. He was a member of the Brat Pack, a group of young actors that included Demi Moore, Rob Lowe and Andrew McCarthy. He became a legitimate star following the release of “The Breakfast Club.” He played Andrew, a high school jock who has trouble thinking for himself.

Unlike many other members of the Brat Pack, Estevez enjoyed continued success during the ‘90s thanks to his involvement in “The Mighty Ducks” franchise. In the early 2000s, he took a step back from acting and began spending more time behind the camera. In recent years, he has mostly worked as a director, directing television shows like “Cold Case,” “CSI: NY” and “Close to Home.” In addition, he also wrote, directed and produced the film “Bobby,” which starred an ensemble cast that included Laurence Fishburne, Anthony Hopkins and Lindsay Lohan. Producing the film nearly bankrupted him because it didn’t make enough at the box office to cover production costs.

Anthony Michael Hall’s breakout role was in “Sixteen Candles.” He played a geek who is hopelessly in love with Molly Ringwald’s character. In “The Breakfast Club,” he played another nerd by the name of Brian. Film critics were impressed with his performance and called him one of the movie’s standout performers. Unfortunately, following all of his success in the ‘80s, his career took a nosedive near the end of the decade and he began drinking heavily. He took a much-needed two-year break from acting as a result.

While Hall has found steady work in both television and film, his career has never reached the same heights that it did during his heyday. One of his most notable roles was on the MTV television show “Awkward.” He plays Mr. Hart, a sadistic creative writing teacher. In addition, he has also had small roles in films like “The Dark Knight” and “Foxcatcher.”

Judd Nelson’s layered portrayal of a tough kid in “The Breakfast Club” made him a star. He was able to follow that success with a role in the post-college drama “St. Elmo’s Fire;” however, after that, his star quickly began to fade. Most of his other films failed to attract an audience. He has continued to work in movies and television; however, he hasn’t had a high profile role since he was in “Suddenly Susan” and that was back in the ‘90s. His most recent television gig was on “Empire.”

This past October, Nelson was the victim of a death hoax. Rumors had been circulating that he had been found dead in his L.A. condo, so his agent, Gregg Klein, had set the record straight. He sent the Los Angeles Times a picture of Nelson holding a copy of their Sunday paper with a note that read, “Reports of Judd Nelson’s death are not accurate, please see attached photo.”

During the ‘80s, Ally Sheedy starred a number of popular films, including “WarGames,” “St. Elmo’s Fire,” “Short Circuit” and “Maid to Order;” however, it was her role as the token weird girl in “The Breakfast Club” that really made her a star.

While the ‘80s were good to Sheedy, her career slowed down considerably during the ‘90s and she began to tire of Hollywood. “I saw what reprehensible choices people made in order to be movie stars,” she said. “When I got to Hollywood, they told me I couldn’t be a movie star with my body. I decided I didn’t care. I decided I didn’t want to be a movie star or in Hollywood, where I wasn’t wanted anyway.” She hasn’t stayed away from television and movies entirely. She continues to make guest appearances; however, her career now is in no way comparable to what it was during the ‘80s.

Molly Ringwald became a superstar during the ‘80s thanks to her roles in “Sixteen Candles,” “Pretty in Pink” and “The Breakfast Club;” however, her success was short lived. Before the end of the decade, her career was already in decline. She reportedly made a number of bad career choices. She is said to have turned down roles in two really big blockbuster films, “Pretty Woman” and “Ghost.” The film roles that she did take on weren’t well received so, in 1992, she moved to France and starred in several French films.

Since coming back to America, Ringwald has performed in several Broadway shows and has made guest appearances on a number of television shows and movies. One of her biggest roles in recent years was on the television series “The Secret Life of an American Teenager;” however, her fans can see her on the big screen this year in the film “Jem and the Holograms.”