Home » Entertainment » Celebrities » Cast Of John Tucker Must Die: How Much Are They Worth Now?

Cast Of John Tucker Must Die: How Much Are They Worth Now? 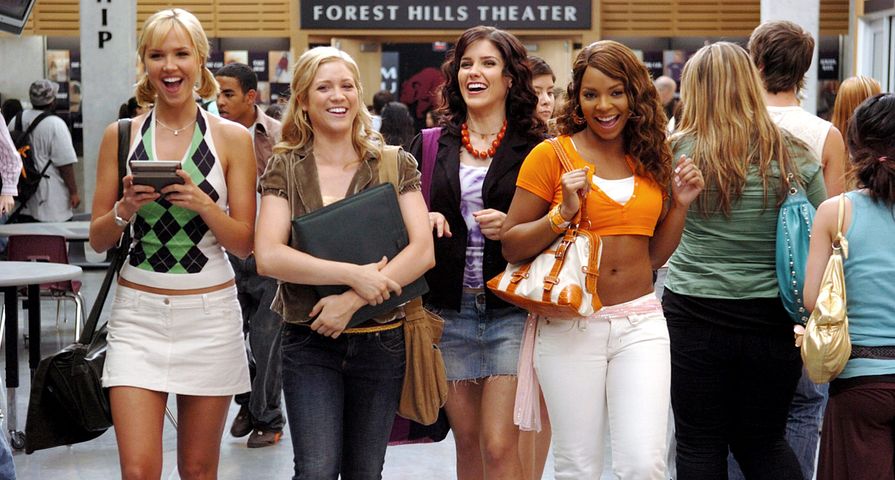 Don’t get mad. Get Even. The motto of the hilarious 2006 teen rom-com John Tucker Must Die says it all as four girls plot the downfall of their school’s most popular guy and talented womanizer. In the ten years since the film came out, the stars have become some of the most popular young celebrities out there, starring on many hit shows and films. As to be expected the movie wasn’t met with high praise from critics, but it was from fans and given the execution of their characters and the humor, it isn’t surprising the talented stars have done so well. Check out how much the cast of John Tucker Must Die is worth now!

Estimated Net Worth: $12 Million. Taylor Kitsch by no means had a starring role in John Tucker Must Die but, since many are surprised to learn he did appear in the film, this is a good time to remind everyone he had a small part as Justin, the boy next door who hits on Lori. It was Kitsch’s first movie role, which was followed by a role in Snakes on a Plane and a bigger role in 2006’s The Covenant. That same year he became well known after starring as Tim Riggins on the hit series Friday Night Lights. He has since had many roles including in X-Men Origins: Wolverine, John Carter, Battleship, Savages, The Normal Heart and in the critically acclaimed show True Detective. Although he is often criticized for his acting, Kitsch hasn’t given up and now has a net worth of $12 million. 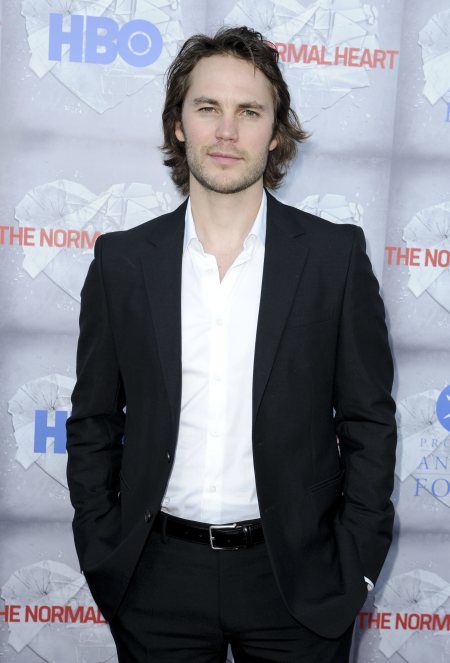 Estimated Net Worth: $14 Million. Jenny McCarthy rose to fame after being chosen to appear in Playboy as the October 1993 Playmate of the Month and in 1994 was named Playmate of the Year. She then became a host of Singled Out, and has appeared in many shows such as Baywatch, Jenny, Home Improvement, Charmed and The Drew Carey Show. In 2006 she starred as Kate’s hot mom Lori in John Tucker Must Die, and while she has continued to act, she has done well as a host and now has her own reality show, Donnie Loves Jenny. Overall she has done very well with a net worth of $14 million. 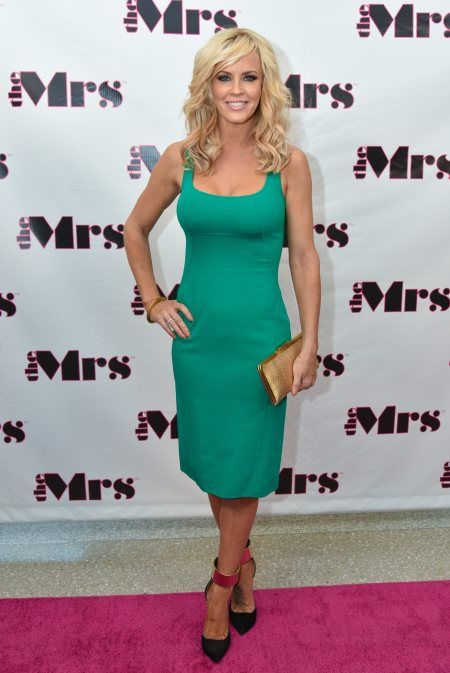 Estimated Net Worth: $3 Million. Arielle Kebbel started out as a model and beauty pageant contestant before moving into acting. Her first role was on CSI in 2003 and then she had small roles in Judging Amy, Law & Order, Soul Plane and Entourage. Her career picked up when she was in nine episodes of the series Gilmore Girls in 2003-2004 and she went on with roles in Grounded for Life, Be Cool, and Aquamarine before taking the role of Carrie in John Tucker Must Die. She has continued acting in The Grudge 2, Forever Strong, The Uninvited, Vampire Sucks, Life Unexpected, 90210, The Vampire Diaries, and UnREAL. She has also appeared on major series like Ballers, The League and The Grinder, meaning she is quickly adding to her $3 million net worth. 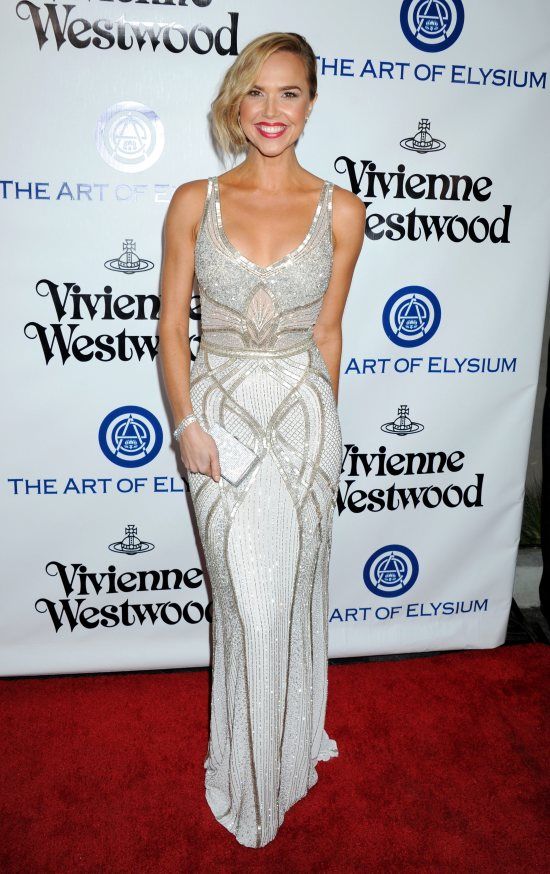 Estimated Net Worth: $18 Million. Ashanti has the highest net worth of everyone the list, but that is due to her successful singing career which started with her debut album “Ashanti” in 2002. She now has five studio albums released, and has ventured into acting with small roles in American Dreams, Buffy the Vampire Slayer and The Proud Family. She did have bigger roles in Coach Carter and in John Tucker Must Die as Heather. Along with her music she has also appeared in Army Wives and Resident Evil: Extinction, all of which has added up to a very impressive $18 million. 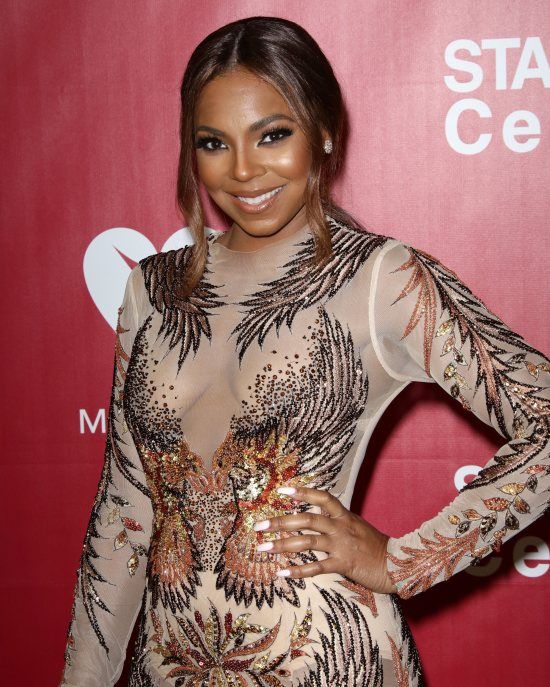 Estimated Net Worth: $8 Million. Penn Badgley began acting in 1999 on Will & Grace and then had a recurring role on the soap opera The Young and the Restless in 2000, and also appeared in shows such as Do Over, The Mountain and The Bedford Diaries. In 2006 he landed the role of Scott Tucker in John Tucker Must Die, but his career really took off in 2007 when he was cast as Dan Humphrey in the iconic CW series Gossip Girl. He has appeared in other movies such as The Stepfather and Easy A, but his career has slowed down a little since the end of Gossip Girl. He can afford to take a break, however, with a net worth of $8 million. 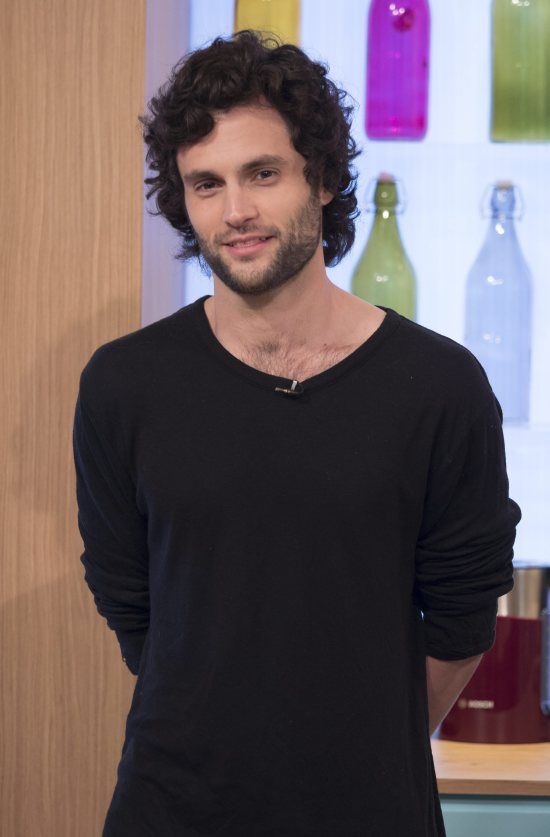 Estimated Net Worth: $9 Million. Sophia Bush landed her first acting role in 2002 in Van Wilder: Party Liason, and although she didn’t have much experience by 2003 she was cast as one of the stars of the phenomenal teen series One Tree Hill, which made her widely known after starring in the series for all nine seasons. Bush also appeared in Nip/Tuck, Supercross and Stay Alive before landing the role of Beth in John Tucker Must Die. She had a few more roles in smaller movies, but has gained TV success again as Erin Lindsay on Chicago Fire and now Chicago P.D. Her talents have led her to many roles and a net worth of $9 million. 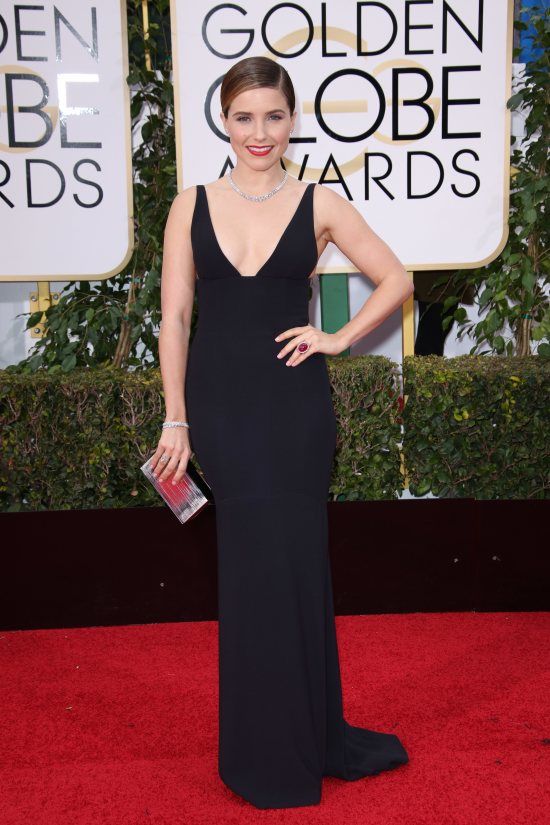 Estimated Net Worth: $12 Million. Jesse Metcalfe began acting with a small role on the soap opera Passions, which gave way to a two episode stint on the hit series Smallville and in 2006 he starred in John Tucker Must Die as John Tucker, with no previous movie experience. Aside from John Tucker Must Die, he is also well known from his 30 episode stint on Desperate Housewives from 2004-2009. He has since appeared in many series and films, most notably in the new Dallas series as Christopher Ewing, and he has many projects currently in production. All of his hard work has benefited his bank account with an estimated net worth of $12 million. 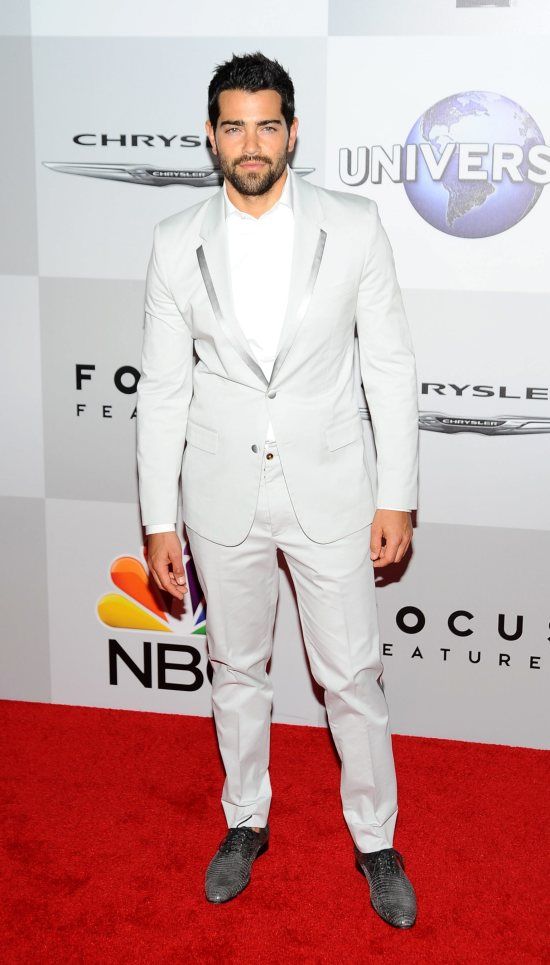 Estimated Net Worth: $7.5 Million. Brittnay Snow started off in the entertainment industry as a model when she was only 3, but she transitioned into acting in the mid-’90s when she appeared in SeaQuest 2032. She got her big break though when she landed a recurring role on Guiding Light. She then starred in 2005’s The Pacifier alongside Vin Diesel and appeared in the shows American Dreams and Nip/Tuck before landing the lead role of Kate in John Tucker Must Die. Since then she has been gaining speed in her career with roles in Hairspray, Prom Night, Gossip Girl, Pitch Perfect and Pitch Perfect 2, just to name a few. So far she has already earned $7.5 million, with only more to come. 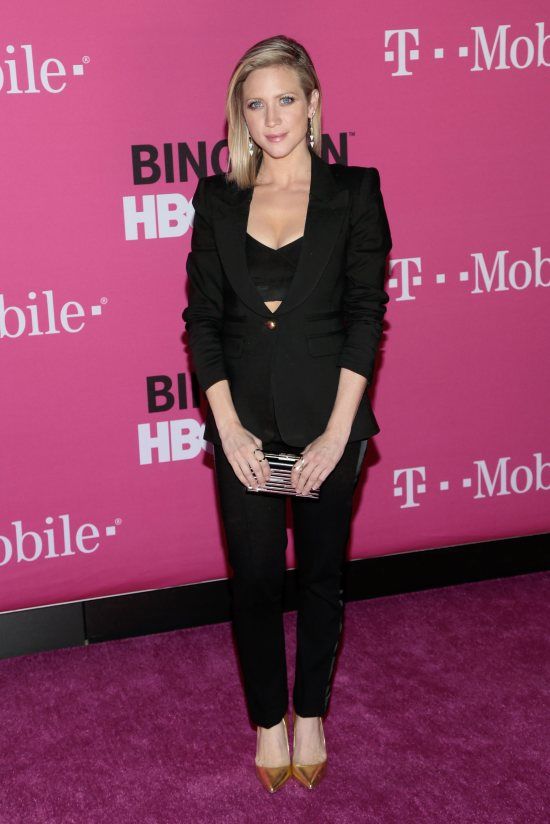