Home » Entertainment » Movies » Cast Of 10 Things I Hate About You: How Much Are They Worth Now?

Cast Of 10 Things I Hate About You: How Much Are They Worth Now? 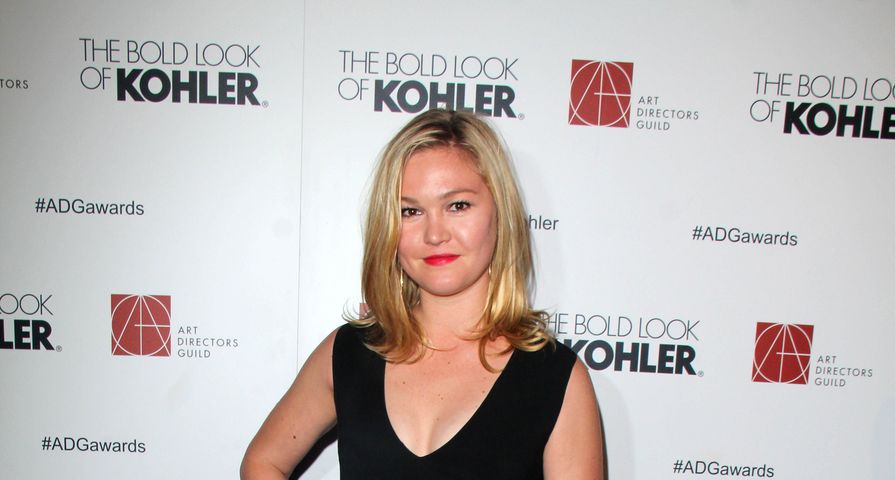 10 Things I Hate About You was intended to be a modern adaptation of William Shakespeare’s The Taming of the Shrew. What they ended up with was a teen movie classic that is just as much fun to watch today as it was when it first came out, despite the sad tones of watching Heath Ledger in his prime, knowing that he would eventually pass much too young. But while enjoying the antics of Kat and Bianca, Patrick and Cameron, you might also be interested to check out how much the cast of 10 Things I Hate About You are worth now.

Estimated Net Worth: $4 million. Allison Janney played the quirky erotica-writing guidance counselor, Ms. Perky, in 10 Things I Hate About You which is a far cry from another character that fans might know her as. If you’re more into political dramas, then you’ll recognize Allison Janney as C. J. Cregg, White House Press Secretary in the administration of President Josiah “Jed” Bartlet on the wildly popular The West Wing. These, however, are just a couple of the many roles she has scored over the years which have resulted in an estimated personal fortune of $4 million.

Estimated Net Worth: $20 million. Gabrielle Union established herself as a staple in the teen movie scene during the early 2000s. You may remember her as one of the gang in She’s All That and you’ll definitely remember her as one of the hardcore cheerleaders battling it out as the head of the Clovers in Bring It On. But in 10 Things I Hate About You, she played Bianca Stratford’s bestie, Chastity, one of the uber-popular snobby students at their super swanky high school. Gabrielle has continued to add to her acting resumé with bit parts on shows like The West Wing (along with 10 Things I Hate About You co-star Allison Janney), Friends, ER, and Ugly Betty which has all added to her estimated personal fortune of an impressive $20 million.

Estimated Net Worth: $1.5 million. King of the school and aspiring model Joey Donner was the picture-perfect creepy-bro type. Played by Andrew Keegan, he was the financial backer to the movie’s devious plan. Keegan is another actor who scored his fair-share of teen flick parts before finding himself nabbing big parts and guest spots on shows like 7th Heaven, CSI: New York, and CSI: Crime Scene Investigation which has paid off to the estimated amount of $1.5 million.

Estimated Net Worth: $8 million. Played by David Krumholtz, Michael was the nerdy friend of cutie Cameron and the true mastermind behind the dating-based plans of the movie’s teens. More recently, David Krumholtz played Charlie, an FBI mathematician crime solver in Numb3rs, which ran from 2005 to 2010 and helped add to David’s bank account, which is estimated to hold around $8 million.

Estimated Net Worth: $4 million. If you adored Bianca and Cameron as a cutie teen couple (played by Larisa Oleynik and Joseph Gordon-Levitt, of course), then you were probably thrilled to see them continuously together as Tommy Solomon and Alissa Strudwick on 3rd Rock From The Sun. She may not be able to match Joseph Gordon-Levitt’s massive wealth, but Larisa’s steady appearances on shows like Malcolm in the Middle, Without a Trace, and Pretty Little Liars has contributed to her tidy little fortune estimated to be at $4 million.

Estimated Net Worth: $35 million. Joseph Gordon-Levitt has continued to play cutie characters like Cameron James in 10 Things I Hate About You. In this film he was the new kid at school who’s immediately smitten with the super popular student, Bianca Stratford. But that’s just one of many, many roles JGL has tackled over the years. Wanna hear a few? Well, other than 3rd Rock From the Sun, he’s appeared on shows like That 70’s Show, The Mindy Project, and Numb3rs with his 10 Things’ co-star David Krumholtz  and in movies including (500) Days of Summer, Inception, Looper, The Dark Knight Rises and Don Jon. His busy schedule has resulted in an estimated personal fortune of a whopping $35 million.

Estimated Net Worth: $16 million. Julia Stiles undeniably dominated the Shakespeare teen movie remakes of the early 2000s, not only appearing as Kat Stratford in 10 Things I Hate About You, but also starring in Hamlet as Ophelia, and as Desi Brable in O which was based on Othello. But she didn’t limit herself to just Shakespearean-based roles and also can be seen in Save the Last Dance (where she utilized her real-life dance training), The Bourne Identity, The Bourne Supremacy, and The Bourne Ultimatum, as well as Mona Lisa Smile, and A Guy Thing. She also had a brief stint on the hit television series Dexter. All of this work has Julia Stiles banking an impressive $16 million.

Estimated Net Worth: $16 million. Playing the bad-boy-turned-love-interest Patrick Verona, it was a role that first caught the attention of many adoring fans who would spend years crushing over the hunky Heath Ledger. Continuing to take Hollywood by storm in roles in A Knight’s Tale, Brokeback Mountain, and one of his last roles as Joker in The Dark Knight Rises, when Heath passed away at the peak of his career that was only about to keep his success rolling, he left behind a beautiful little daughter who will undoubtedly be taken care of with the love of her adoring mom and her dad’s estimated fortune of $16 million.