Beyonce’s Style: Vote on Her Best and Worst Looks 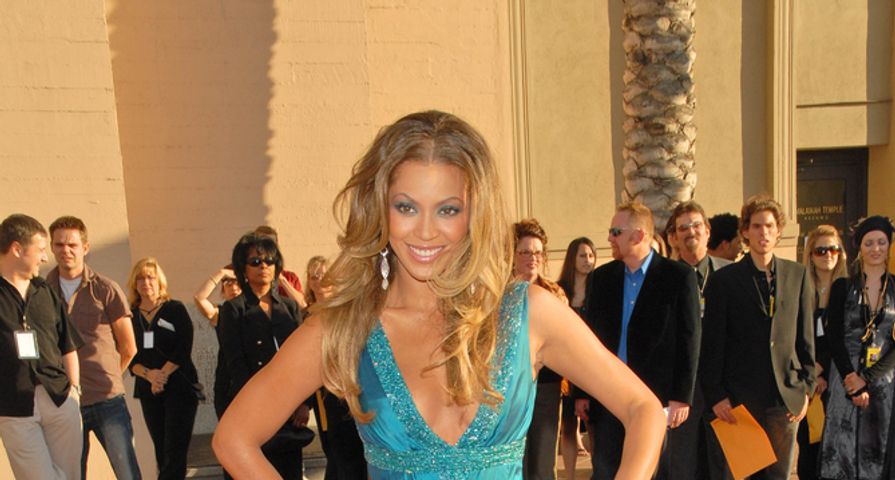 Beyonce is known for displaying a bold and unique style on the red carpet but bold and unique doesn’t always mean sexy and stylish. Everyone has a different opinion of what’s fashionable and what’s not. Have your say below.

Do you think Queen B rocked these red carpet looks:

Beyonce rocks the red carpet at the 64th Annual Golden Globe Awards at the Beverly Hilton Hotel on January 15th 2007.

The brunette beauty walks the red carpet at the 81st Academy Awards at the Kodak Theatre in Hollywood on Febraury 22, 2009.

Beyonce donned a unique mini dress at the BET Awards at the Shrine Auditorium in Los Angeles on June 28, 2009.

Ms. Knowles looking statuesque in this silver number at the BET Awards in Los Angeles on June 26, 2007.

The award-winning singers adds a pop of color to the red carpet at the 34th Annual American Music Awards on November 21, 2006.

Beyonce keeps it classic and simple in a black and white pantsuit at the 2013 Grammy Awards in Los Angeles on February 10 2013.

The successful singer dons a revealing pink number to the Vibe Awards in Santa Monica, California on November 20, 2003.

Ms. Knowles shows up to the 52nd Annual Grammy Awards in this intricately designed gown on January 31, 2010.

Beyonce opted for a dash of color with this yellow dress and matching scarf while attending the BMG Post Grammy Party at the Beverly Hills Hotel on February 10, 2008.

The singer-turned-actress showed up to the premiere of her movie, Dream Girls, looking beautiful in blue on December 11, 2006.

Knowles poured her curves into this emerald green gown on the red carpet of the Movies Rock: A Celebration of Music in Film event at the Kodak Theatre in Hollywood on December 2, 2007.

Queen B showed off her assets in this gold floor-length number at the American Music Awards in Los Angeles on November 19, 2007.