9 Ways Mischa Barton Can Still Save Her Career 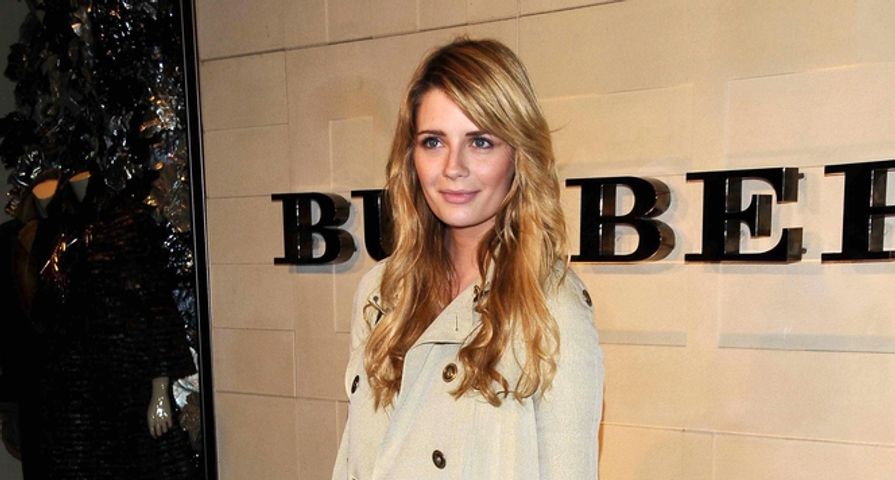 Whether she wants to admit it or not, Mischa Barton’s only real claim to fame was her stint on The O.C. Since the show ended, so has her career. She’s tried to make another go at it with the ill-fated series The Beautiful Life and some indie movies like Virgin Territory and Walled In, but nothing has been as good for her career as The O.C. was. Not to worry though! We have a few ideas on what could help Mischa mount a comeback:

Mischa was never really known for having amazing acting chops. Anyone who saw her on The O.C. would remember that she was the weakest link. Even the guest stars out-acted her. Since she’s still obviously trying to make a career out of acting, we think she needs to get some help from a professional. If she were to hire an acting coach, she could hone her craft, which would make a comeback much more likely.

8. Stop Talking Negatively about The O.C.

For years now, Mischa has not spoken positively about her time on The O.C. She seems to think she had a good thing going in film at the time but, aside from a few bit parts in some big films, she didn’t really have much of a film career. The one thing that most people can agree on is that The O.C. launched her into mainstream fame, which is why she needs to show some gratitude and stop talking about it so negatively. It was one of the best things that ever happened and she needs to start recognizing that.

Mischa always claimed that she left The O.C. because she didn’t want to be on television anymore and instead wanted to get back to film. She didn’t really have much of a film career before The O.C. and we can honestly say that she didn’t have much of one after. She’s still trying to make the film thing happen, but all of the movies she’s in no one’s ever heard of. She needs to get back to television. There are plenty of good shows that she could guest star in and more people would get the chance to see her work her acting chops.

When she first launched her career with The O.C., Mischa was known for having a killer sense of style. At the time, Rachel Zoe was her stylist and she knew how to make Mischa look good. On the fashion front, Mischa needs some help. She seems to have lost her style mojo, which is why she needs to get some help from a stylist pronto.

5. Do Some Charity Work

In the past, Mischa was involved in charity work for Climate Star, SAFE and Save the Children; however, now it is impossible to know what’s involved in because she’s become so reclusive. We think she needs to do some charity work publicly again. It will be a great way to help transform people’s opinions of her. It worked for Angelina Jolie. It just takes time and commitment.

We used to see the former television star at events constantly, but that’s really changed since The Beautiful Life was abruptly canceled back in 2009. Now, we rarely see her, which isn’t good for her career. She needs to start making an effort to make it to events. This whole “out of sight, out of mind” thing isn’t helping her.

3. Get Your A-List Friends Back

At the height of her fame, Mischa had some equally famous friends. She used to be close with celebrities like Rachel Bilson, Nicole Richie and Rachel Zoe. Now she doesn’t have relationships with any of them. These people are all doing significantly better than she is on both a professional and personal level. She needs them back in her life. It will make a comeback that much easier.

When it comes to endorsements, Mischa will take anything. Some of her biggest endorsements over the last few years include an e-cigarette company VAPESTICK and diet pills called Proactol XS. Obviously, beggars can’t be choosers, but she really needs to be a bit choosier about what she attaches her name to. None of these brands are good for her image.

Obviously a lot has happened to Mischa since she first rose to fame as a teenager. From what we know, she went from being a teen idol to being in lockdown in a psychiatric hospital. There’s a pretty big story there and we think a lot of people would want to hear about it. It would help us understand her situation more and empathize with her. Seriously Mischa, write that memoir already!