9 Trailers That Were Way Better Than The Movie 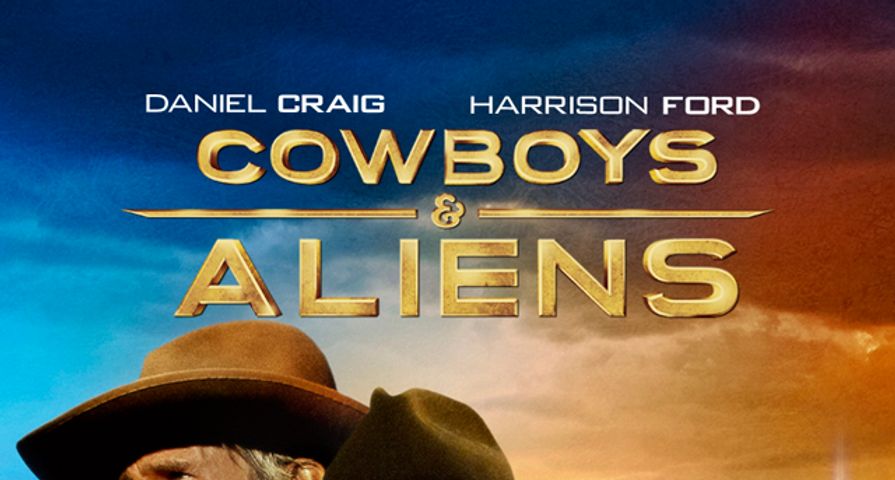 Movie trailers can be quite deceiving. While we all enjoy a teaser before a film is released, we don’t appreciate when they purposely mislead us. With experience, we have noticed that trailers have the potential to make people believe that a movie, which sometimes isn’t worth anyone’s time, is actually worth watching. This feels a bit like false advertising. Directors obviously know when they don’t have a great movie, so they put a great trailer together to trick people into going to see the film. Here are 9 trailers that were so obviously better than the movie. Just a word of advice – none of these films are actually worth seeing!

The trailer for “Transcendence” presents a pretty thought-provoking movie with a killer cast and excellent cinematography. Sadly, the movie itself just doesn’t deliver. The storytelling is awful and Johnny Depp offers a rather stiff performance. Even if you are only after eye-catching visuals, we don’t recommend that you waste two hours on this film – just watch the trailer.

Many people might disagree with this one, but there is enough wrong with this film to warrant it a place on our list. “Prometheus” was a pretty ambitious movie. The trailer is so well cut that it makes the film look like a must a see; however, we don’t recommend that people waste their time on this one. As one critic put it, the film’s structure was unable to handle the philosophical dimensions of the plot. We expect a sequel, but we don’t expect it to be very good.

The trailer for “Cloverfield” is full of suspense. Little is given away, so people are left wondering what’s going on. Unfortunately, during the movie, none of the questions raised in the trailer are answered, which isn’t at all satisfying for the viewers. At the end of the day, there is nothing especially unique about “Cloverfield.” It is just a modern re-telling of “Godzilla.”

The trailer for Joe Wright’s film adaptation of “Anna Karenina” was moving; however, the film itself anything but. Despite having a killer cast and some of the best costume design and cinematography that we have seen in the past decade, the script didn’t do the novel justice and it felt as though Wright chose style over substance, giving viewers a shallow retelling of the Russian classic.

5. The Place Beyond the Pines

The film “The Place Beyond the Pines” is not nearly as interesting as the trailer makes it seem. Ryan Gosling’s character dies pretty early on and the story itself is not especially well told. While the beginning presents a lot of excitement, after Gosling’s death, things slow down considerably. In the final hour, a new generation of characters is added, which draws the story out, making things way more complicated than they need to be.

Don’t be fooled by the trailer for “2012” – the film isn’t worth your time. This disaster movie is more like a comedy than anything else. Everything that happens is just so over the top and the plot is so thin. The dialogue is even worse. For a film that is 158 minutes in length, people need more than just special effects – at the very least, they deserve an interesting storyline.

Based on the trailer alone, “Divergent” looks pretty exciting in a “Hunger Games” type of way. It looked as though it had the same type of dystopian feel with lots of action. Unlike the “Hunger Games,” however, “Divergent” couldn’t live up to all the hype. We blame the director. It looks like Neil Burger struggled to fuse philosophy and awkward romance with brutal action – which ended up resulting in a subpar movie.

If you’re looking for action and beautiful, proactively dressed women, “Sucker Punch” has just that. Unfortunately, while action with hot chicks might be enough for the trailer, people almost always want an actual storyline in the movie. While the film is technically impressive and visually stimulating, it doesn’t have much of a plot, which causes everything else to fall flat.

If it had only been a trailer, “Cowboys & Aliens” wouldn’t have been so bad. The blending of western and science fiction doesn’t come off as at all offensive and all of the inane scenes that don’t make sense are absent, which makes it seem like a film worth watching. Don’t be fooled. Unlike the trailer, the movie is equally as ridiculous as it is painful to watch.