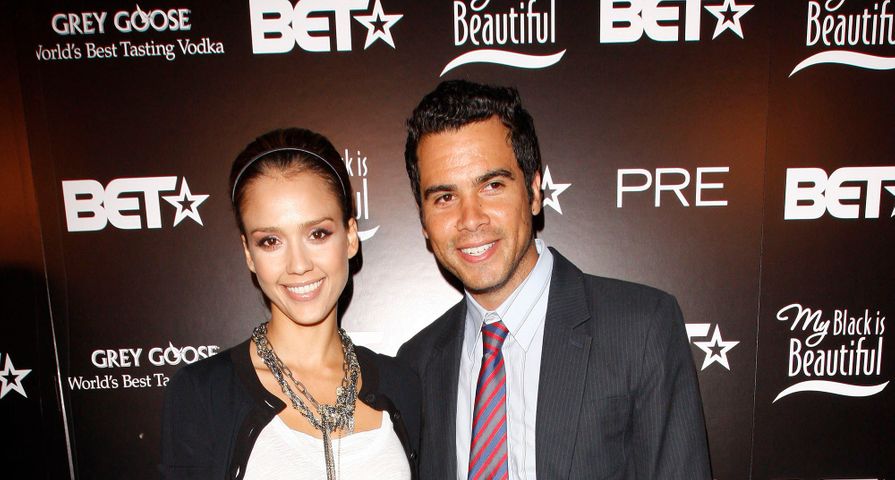 Jessica Alba and Cash Warren have been married for almost ten years, which is a lifetime in Hollywood. Although their relationship hasn’t always been smooth sailing, these two have defied the odds. It really does seem like they are in it for the long haul! Since they are celebrating their anniversary, here are 9 things you didn’t know about their relationship:

They first met on the set of the 2004 movie The Fantastic Four. She had a starring role in the film as Sue Storm and he was a production assistant. According to Alba, it was love at first sight – even though she was in a relationship with someone else at the time. “It was kind of a love-at-first-sight thing, but I met him when I was dating someone else, so it started off as a friendship. I was actually attracted to his spirit and mind before it went to a physical place,” she told Cosmopolitan.

Alba knew that Warren was the one for her after they met for the first time. “Right after I met [Cash], I called my best friend and was like, ‘I met this guy and I feel like I’ve known him forever and I’m gonna know him for the rest of my life,” Alba told Cosmopolitan. 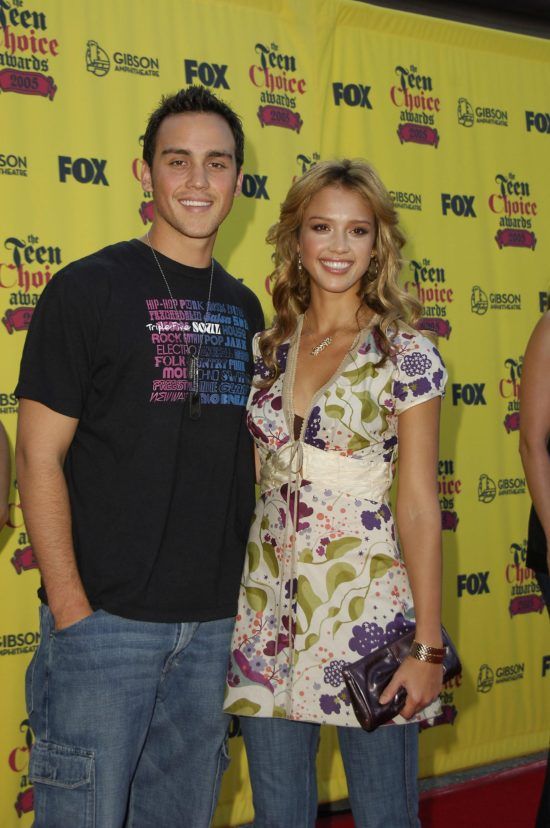 Jessica and Cash began dating back in 2004, but they briefly broke up in the summer of 2007. She was the one who ended the relationship. Sources claim that she told him that she wasn’t in love with him anymore, which left Cash devastated and wondering if there was another guy in the picture. To make matters worse, she reportedly broke up with him by phone and had her assistant get her stuff out of the house they shared. 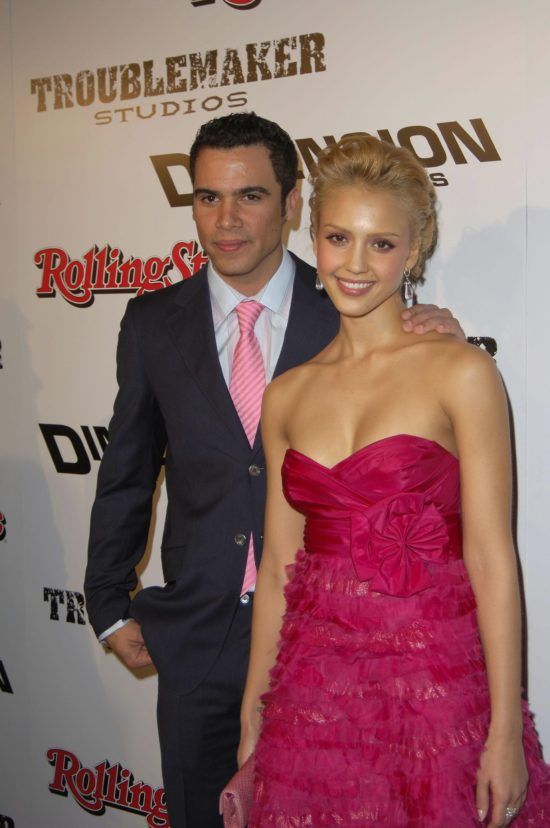 The couple’s breakup was brief and they were back together before the end of the summer. In November 2007, at the premiere of her film Awake, Alba showed up looking pregnant. The following month, her rep confirmed that she and Warren were expecting their first child together. Her first pregnancy wasn’t especially easy – she had trouble controlling her emotions when it came to Warren. “I think I threw him (boyfriend Cash Warren) out of the house twice already since I’ve been pregnant. He’s like, ‘Are you just pregnant? I hope you’re just pregnant and acting crazy,’ and I’m like, ‘It has nothing to do with that,’” she said. “Little things make me so mad. He calls five minutes later than he said he was going to. You get so emotional when you’re pregnant, and so irrational. It’s totally dumb.” 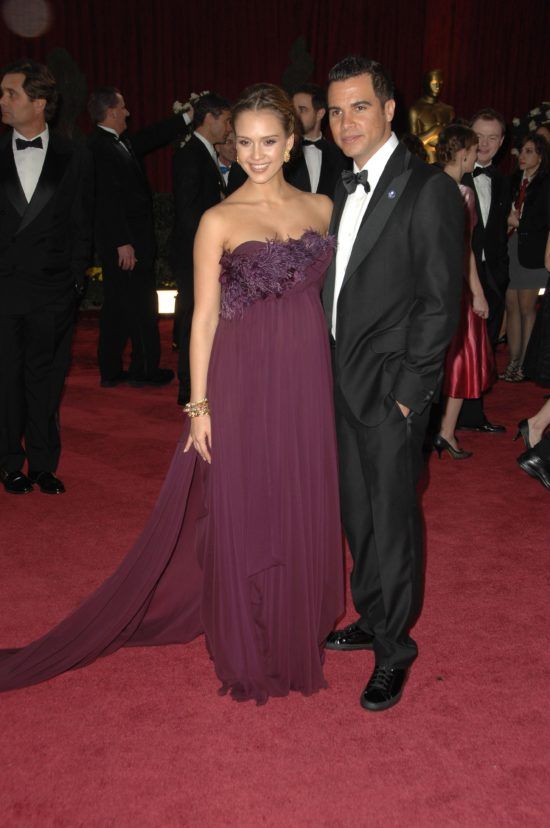 The press found out that the couple was engaged in December 2007 when the actress was spotted over the holidays with a giant rock on her ring finger. Her rep confirmed that the couple were engaged, but didn’t offer any other details; however, sources did say that the couple wanted to wait until after the birth of their first child to tie the knot. 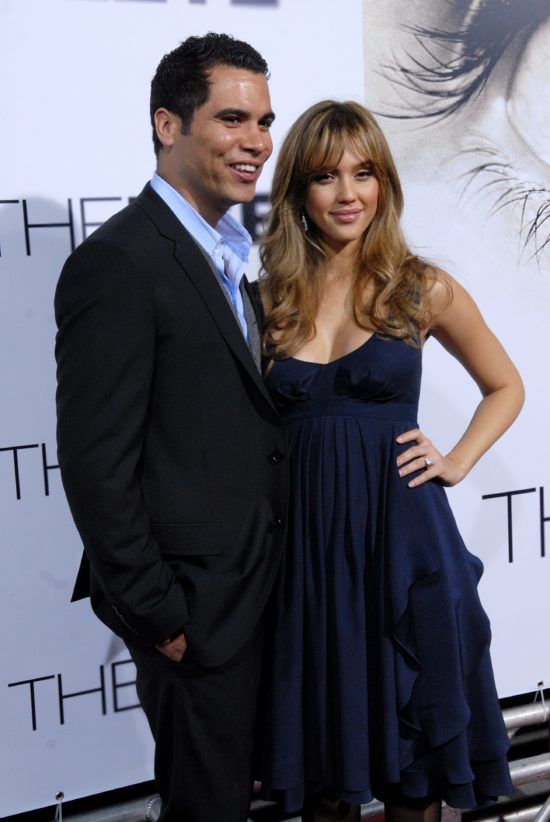 Alba and Warren were married in May 2008 but, unlike other celebrities who opt for an opulent wedding, these two were married in a Beverly Hills’ courthouse. She wore a long blue dress with her hair in a ponytail while he was in a white shirt and brown pants, and there were no guests – just the two of them! 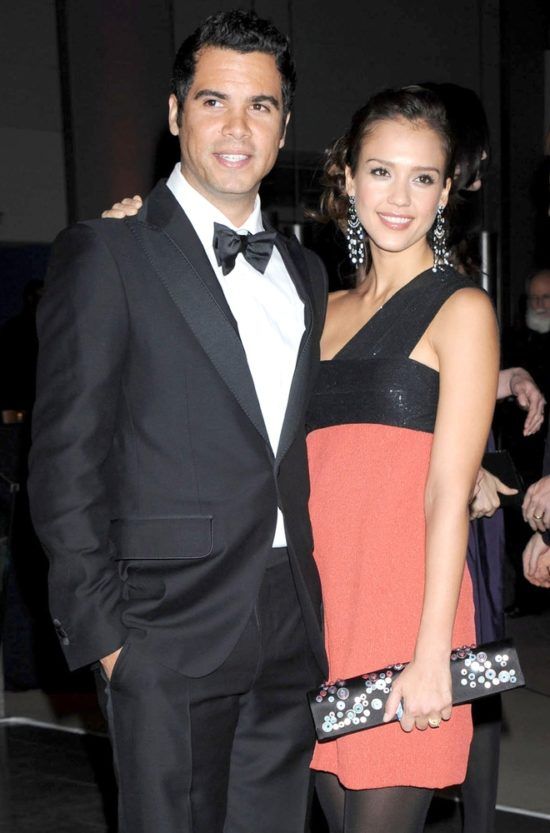 In 2009, Cash was rumored to have cheated on Alba with none other than Lindsay Lohan! They were reportedly spotted at Villa in West Hollywood making out. Lohan denied that anything happened between her and Cash to Us Weekly and claimed that they were just friends who were collaborating on a potential TV show. 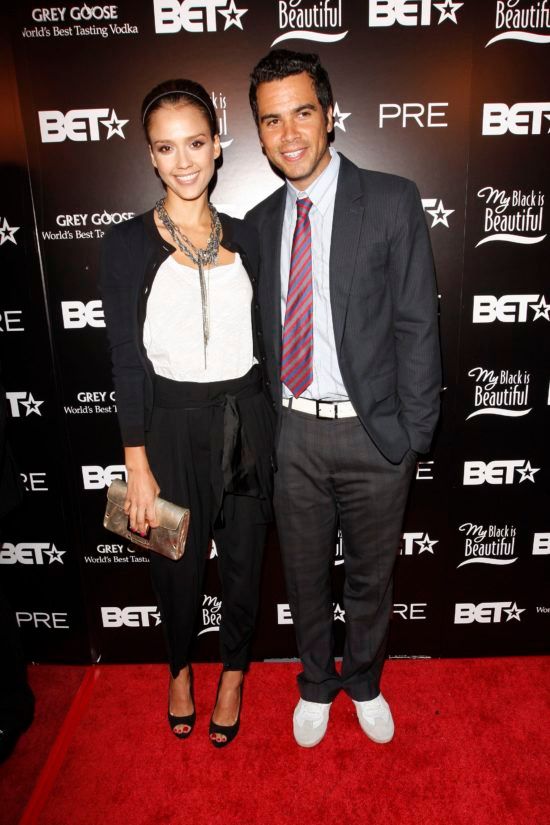 The couple has two children together: Honor Marie, who was born in 2008, and Haven Garner, who was born in 2011. For Honor’s birth, she was really Zen, but Haven’s birth wasn’t as easy. “When I delivered Haven she was born still inside the amniotic sac, which is rare,” she told OK! Magazine. “The doctor had never seen anything like it before. He grabbed the nurse and said: ‘Look at this!’ I was in the middle of pushing and he told me to hold on a minute and not to push! He was wearing basketball shorts and a T-shirt and said: ‘Oh I have to get my scrubs on for this!’ The sac burst on its own after she came out. It was a trip.” 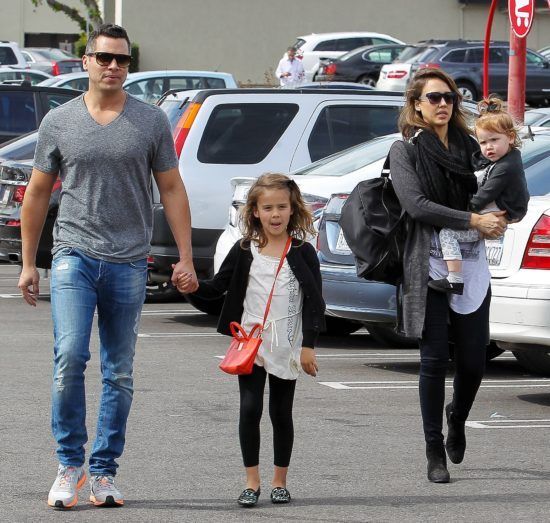 1. Tips for a Happy Marriage

Alba and Warren have been married for almost 10 years and one of her tips for a happy and healthy marriage is communication and letting things go. “You know, I think we have an incredible amount of respect for each other and we value each other’s opinion and time, and I feel like we’re in it together, we’re not petty with each other, and we communicate a lot,” she told Parade. 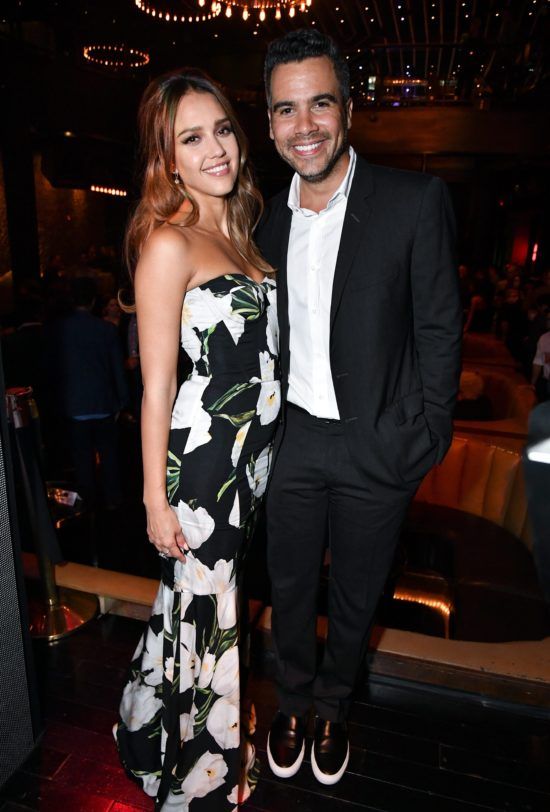