Home » Entertainment » Celebrities » Things You Might Not Know About Cole Swindell 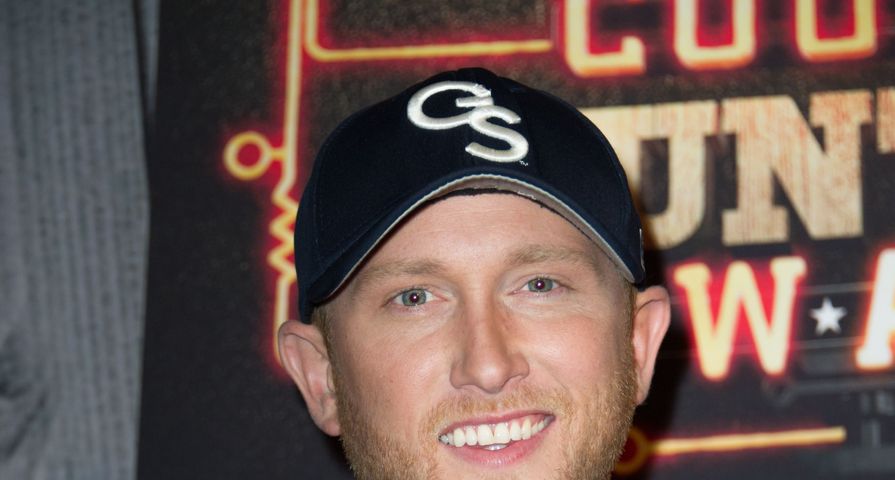 Cole Swindell is a new artist on the country scene, but he’s been quickly rising to the top since he broke onto the scene with his first hit single, “Chillin’ It,” back in 2013. Since then he’s continued to release chart topping songs like “Ain’t Worth the Whiskey” and “You Should Be Here” and even wrote numerous other popular hits sung by other artists. His success was solidified in 2015 when he won an ACM Award as Best New Artist and he’s been showing no signs of slowing down anytime soon! He just released a new album and is about to set out on tour again this summer. Here’s a look at 9 things you didn’t know about one of the hottest new country artists, Cole Swindell!

He still gets nervous before going on stage. In a radio interview he said, “I get anxious every time I go on stage. My music means the world to me, so if I wasn’t jumping around backstage getting amped up for the show, something would be wrong.” Cole is well known for putting on an amazing show that is fast-paced and high energy.

8. Making the Chillin’ It Music Video

In the video for his first hit single “Chillin’ It,” the truck he’s driving belonged to his manager. It had a bad battery that kept acting up during the shoot, so the crew had to push him along for the driving scenes in the video!

He graduated from Georgia Southern University in 2007 with a degree in marketing. You’ll often see him sporting his school’s merchandise — most often a baseball hat with the initials GS.

Cole is actually not his real name. He was born with the name Colden, after his grandfather, but he shortened it to Cole growing up. His middle name is Rainey — so together his name is “cold and rainy.”

The hit single, “Chillin’ It” is what put him in the spotlight and landed him a record deal. Before that he was working independently and sold 120,000 copies before even getting his record deal. This song made him the first artist to debut at the top spot of the country charts since Florida Georgia Line’s “Cruise” in 2012. He set another record as the first male artist to have his first four singles in the number one spot on the country airplay charts.

Born in Georgia in 1983 to parents William Keith Swindell and Betty Carol Rainey, Cole Swindell never set out to be a musician. This was something he discovered he wanted to do after going to college. Cole has two brothers and one sister. In 2013 his father passed away unexpectedly at the age of 65. His father was a US Air Force veteran.

Lost the greatest man I’ve ever known today..the kind of Dad that made this world a better place. He always did everything he could to make mine better.. doesn’t seem real. Hard to understand.. Please keep my family in your prayers. Thanks for all the love, msgs, & support already.

In high school he played basketball, baseball, football, ran track and even played golf. He has said that baseball was his favorite sport to play. When it comes to cheering on the sidelines, he’s an avid Atlanta sports devotee. He’s loyally supported the Atlanta Braves since he was a little kid and as a football fan he cheers for the Falcons.

Cole Swindell and Luke Bryan were friends long before he became his opening act on tour. Swindell met Luke Bryan while in college because Luke Bryan had graduated a few years prior and both belonged to the Sigma Chi fraternity. After Swindell graduated, he moved to Nashville and called up his friend Luke for a job. He started working as his merchandise guy on tour and used the down time to write songs. He wrote many of his best hits during this time, and even wrote some songs for other popular artists like Florida Georgia Line’s “This Is How We Roll,” Luke Bryan’s “Beer in the Headlights” and “Roller Coaster.” He also wrote Thomas Rhett’s “Get Me Some of That” and Scott McCreery’s “Water Tower Town.” Swindell is the epitome of a perfect success story as he went from being Luke Bryan’s merch guy to being his opening act on the “That’s My Kinda Night” tour!

Cole has done a lot of songwriting in his day, so as a result he hears a lot of his work performed by other artists. During an interview, Swindell divulged that the one song he regrets giving away is “Beer in the Headlights” which Luke Bryan recorded for his album Crash My Party.