Home » Entertainment » Celebrities » Things You Might Not Know About Anna Kendrick 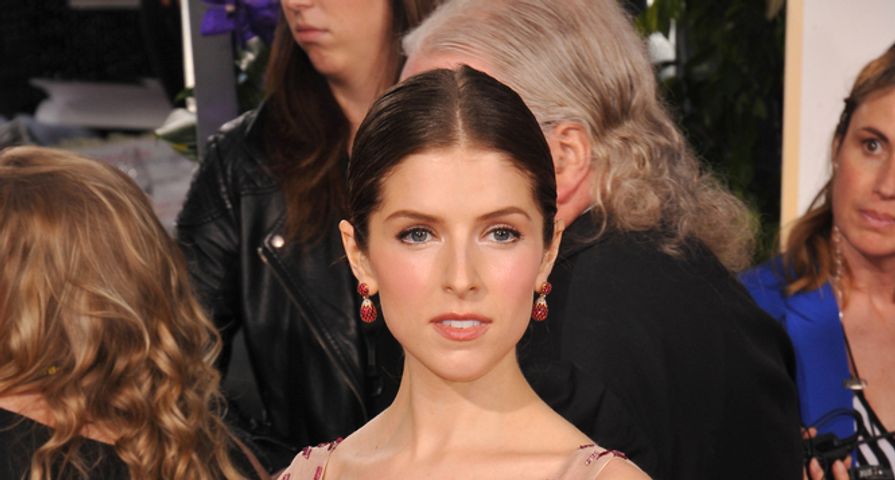 Anna Kendrick is one of those celebrities who seems ridiculously cool. Maybe it’s because she doesn’t take herself that seriously or that she has one of the best Twitter feeds in the world but, either way, we would really love to grab a beer with her. Since she’s so awesome and totally underrated, we have 9 things you didn’t know about the singer/actress:

The Oscar-nominated actress was born on August 9, 1985 in Portland, Maine, to Janice, an accountant, and William, a history teacher who also works in finance. She has one older brother, Michael, and is of English, Scottish and Irish descent. Growing up, she was always the smallest kid in her grade school class and was picked on for being short.

When she was 10, she and her brother Michael would take bus rides into New York City so that she could audition for plays. At the age of 12, she landed a supporting role in the 1998 Broadway musical High Society, which earned her a Tony nomination. She then went on to play a supporting part in the 2003 New York City Opera production of Stephen Sondheim’s musical A Little Night Music and that same year she made her film debut in Camp. 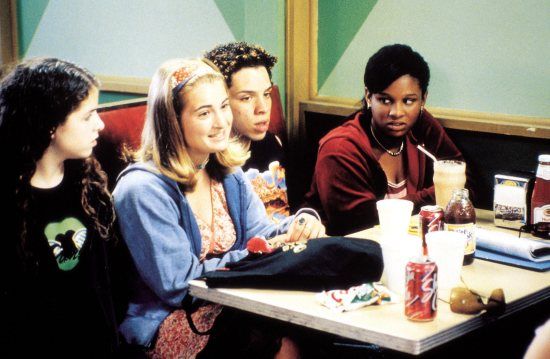 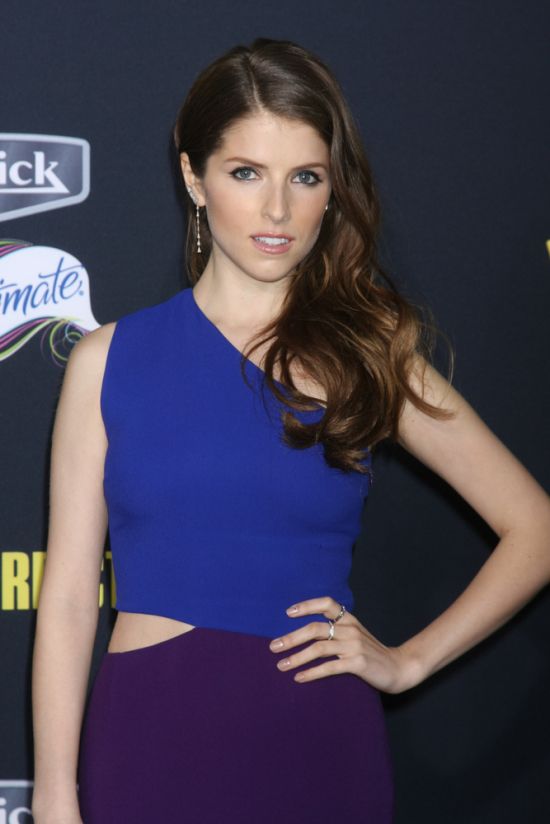 She’s a feminist. “There isn’t a word for a member of an ethnic minority who is pro equal rights for all races, but there is a word for gender equality – and that’s feminism. It’s a very female-centric word. I understand that the implication is that ‘I’m a woman who supports women’ and not ‘I’m a person who supports gender equality.’ I feel like the word can be appropriated by the wrong people for that reason and misinterpreted by those people, but you just have to fight back and own that word,” she told The Daily Beast. “It’s practically become a curse word. Somebody says, ‘Oh, you’re being such a feminist,’ and you’re supposed to be like, ‘No I’m not.’ Why are we afraid of that word? It exists and we can’t get rid of it, so let’s fight for it and embrace it. That is truly a bummer.” 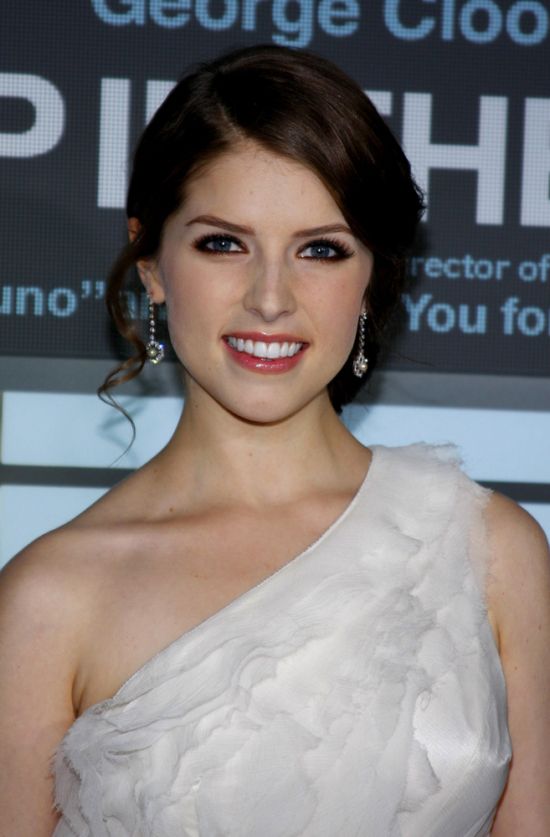 Being a late bloomer and all, the Up in the Air actress never got much attention from the opposite sex when she was growing up. It didn’t help that she was always interested in guys who didn’t reciprocate her feelings. “The great torture from my teen years into my mid-20s was trying to get attention from guys who were not interested in me – like, at all. So I’m happy that now my type is a nice guy who likes me back.”

She has a healthy amount of self-doubt. “I hope I don’t ever get the feeling that I’m the cool girl. I think self-doubt is healthy. It pushes you, and humbles you, and I would really hate to be one of the three people in the f–king universe who are actually well-rounded, because then you can’t relate to anybody else’s inner s–t. Sometimes I meet people who are too confident. I’m like, ‘I don’t even like being around you. You’re boring. Get a neurosis, and then we’ll talk.’” 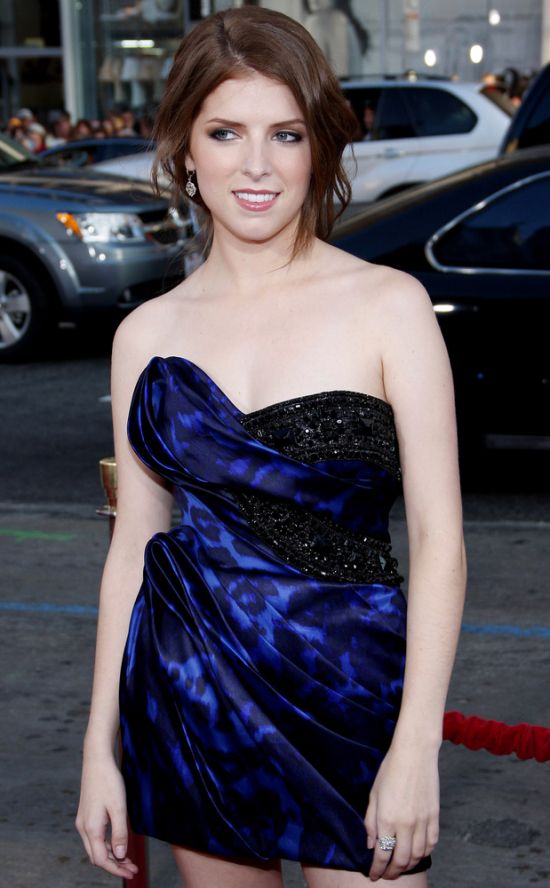 During the early days of her career, she took catering and waitressing jobs to make ends meet. “I kept wishing, when I got these jobs that were barely enough to keep me afloat, could they just keep me a little more afloat? Maybe a little more than the bare minimum I need to keep the lights on?” It was only a few years ago that she got rid of her waitress clothes! “It was this underlying sense of, ‘Well, I definitely have to keep those, in case I need the extra cash,” she told The Edit in 2015.

The Into the Woods actress is not into the fame game and gets anxious about having to attend award shows. “There was never a point where I was like, ‘If I could just be in a room with a bunch of famous people, that would be great.’ So I’m not surprised that I find myself riddled with anxiety over award shows and stuff,” she told The Edit in 2016. 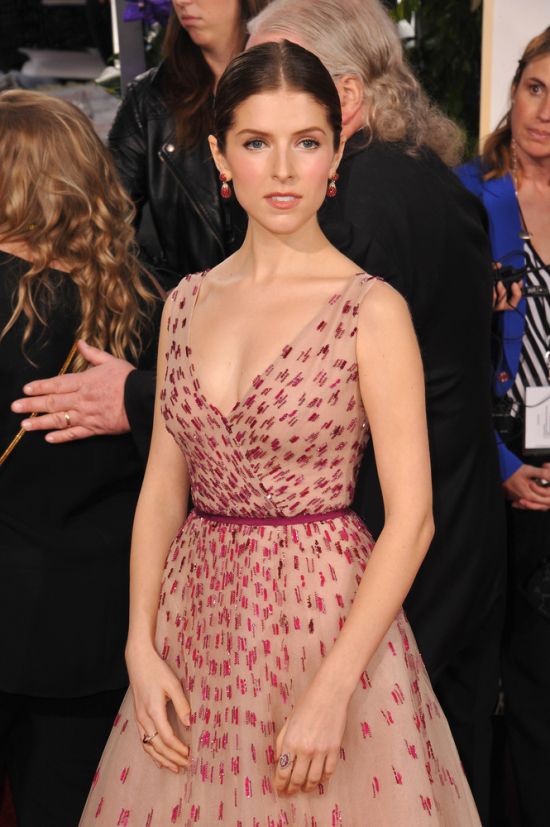 The Scott Pilgrim vs. the World actress is the only actress from the Twilight franchise to have been nominated for an Academy Award. She was nominated back in 2010 for her performance in Up in the Air, which she starred in alongside George Clooney. In addition her Oscar nomination, she also received award nominations from the Golden Globes, the Screen Actors Guild and BAFTA. 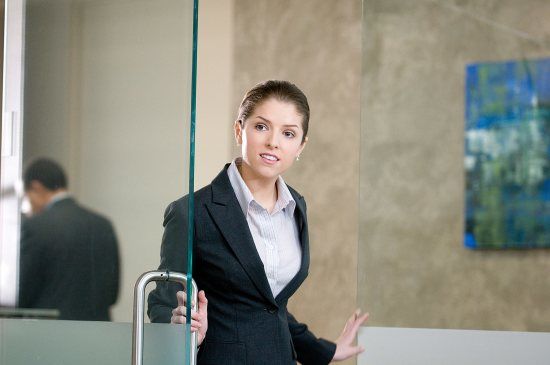