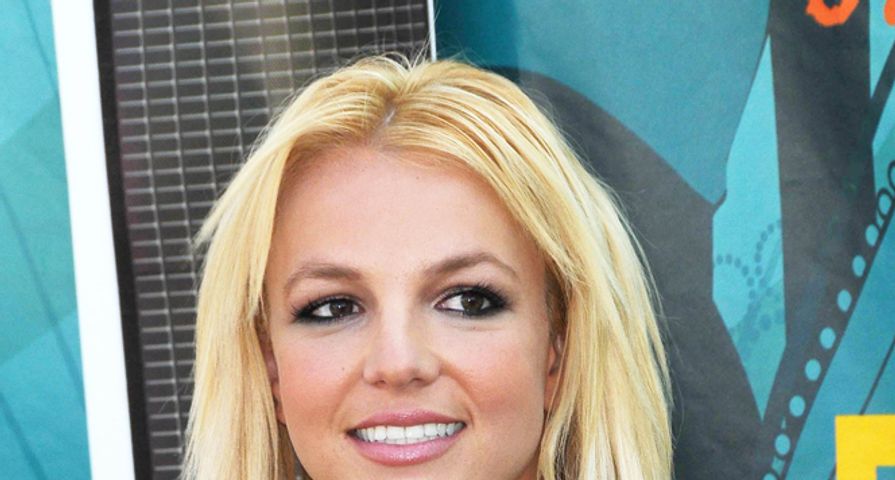 Sometimes, real life events can be more intense and dramatic than the story lines played out in movies. As they say, truth is often stranger than fiction. In movies, we tend to get a lot of fiction and it isn’t always as exciting as things that actually happen in real life. We’re taking a look at some of the biggest scandals in Hollywood that would make incredible movies. Many of these would definitely be big box office draws – trust us! These stories had us scouring the Internet, so we’re pretty sure that, if they were done right, they would make great movies. Here are 8 real life scandals that we want to see on the big screen!

Arnold Schwarzenegger used to have it all. He was a Hollywood action film icon for a number of years and then he parleyed his skills into politics, eventually becoming the Governor of California. He had a pretty lovely family life too. He was married to Maria Shriver, a member of the influential Kennedy family and they had four children together. Unfortunately, it was never enough for Schwarzenegger.

It turns out that he fathered a child with the family’s homely housekeeper and had lied to his wife about it for over a decade. This ultimately destroyed the marriage; however, this wasn’t the first or the only affair that the former action star had. It looks like he was a pretty unfaithful husband who wasn’t able to just commit to Shriver. If the rise and fall of one of Hollywood’s golden couples doesn’t make for a good movie, nothing will.

We know what Eddie Cibrian and LeAnn Rimes have told us about how their relationship began. They were both married, but they just couldn’t help themselves. They fell in love! We think that their affair was definitely more sordid than that – just ask Brandi Glanville, Cibrian’s now ex-wife. According to her, these two spent a lot of time sneaking around after they were initially caught cheating and that is why she decided to leave him. Lucky for Cibirian, Rimes welcomed him into her home with open arms.

This affair should be made into a Lifetime movie. We want to see most of it through Glanville’s perspective though. Rimes and Cibrian see the whole affair and fallout through rose-colored glasses and that is no fun nor is it realistic. She obviously fell in love with him because she probably hadn’t been with a real man at that point and he just saw dollar signs. We want all the sordid details and Glanville will definitely provide them (much like she did in her book)!

Halle Berry and Gabriel Aubry didn’t seem to have the most dramatic of breakups – at first. It didn’t take long for these two to start fighting it out in the press. Rumor has it that they were both planting stories to make the other person look worse. The only thing that they really proved with all this mudslinging, however, is that they are both really immature. How they ever managed to stay together for all those years we’ll never know!

Things got really ugly between these two when it came to custody of their daughter, Nahla. Berry suddenly wanted to move her daughter to France so that she could protect her daughter from the paparazzi; however, the judge said no to this. Before this, her now-husband Olivier Martinez got into a fistfight with Aubry that left the model’s face in really rough shape. The drama keeps going with this former couple. We think that their breakup and their custody battle over Nahla would make a pretty trashy movie – one that is definitely worth watching!

6. The Rise and Fall of Woody Allen

Woody Allen is such a well-respected screenwriter and director; however, his personal life is pretty sordid. He is married to his ex Mia Farrow’s adopted daughter Soon-Yi and he also been accused of molesting a daughter that he and Farrow adopted together, Dylan. He denies that he did anything inappropriate with Dylan; however, he acknowledges that he fell in love with his ex’s adopted daughter, who he was a father figure to.

This entire story needs to be made into a movie. We want to see Farrow’s side, Allen’s side, Soon-Yi’s side and of course Dylan’s side as well. If we can see this story from all these different perspectives, we can decide once and for all who is lying. According to Allen, these stories came out because his ex was upset that he fell in love with Soon-Yi, so she wanted to punish him. With more perspectives, this situation might make more sense.

Tiger Woods had a squeaky clean image before news of all of his extramarital affairs became public knowledge. Prior to this, he was known as an invincible golf phenomenon and a happy family man. The whole family man thing was a total façade. All it took for this to come apart was a damning article about his infidelity in the National Enquirer and an unexplained late night car accident and then the mistresses came piling out of the woodwork. Once they started talking, more and more came forward.

His wife, Elin Nordegren, had no idea that Woods had been living a double life. It turns out that the golf pro was obviously a skilled liar with a dedicated team who were determined to keep his debauchery hidden from his wife and the general public. The texts, the dramatic (golf club wielding) confrontation – we need to see it all on the big screen with all of the lurid details. This is the stuff good stories are made of.

Jude Law and Sienna Miller looked like the perfect couple when they first got together. They were blond, gorgeous and talented and seemed madly in love. This all came apart, however, when news of his affair with his children’s nanny, Daisy Wright, was published in the Sunday Mirror. She spared no details about her lurid affair with the Oscar-nominated actor. “It was mind-blowing rampant sex. He is a great lover and he knows how to satisfy a woman,” Wright told the British newspaper.

That isn’t all Law’s former nanny said. She also alleges that he was unsatisfied with his relationship with Miller because she was more interested in partying than in him. He reportedly told her that he needed her to be there for him and she wasn’t, so he jumped into bed with Wright. This is such a salacious story. It needs to be made into a movie with all the lurid details included!

Tom Cruise and Katie Holmes had one of the most bizarre relationships in Hollywood. It seemed to be comprised of the highest highs and the lowest lows. No one was even aware that they even knew each other and then suddenly they were dating and with child. Many believe that Cruise was auditioning women for the role of his wife when he stumbled upon the former “Dawson’s Creek” star. Unlike many women, she wasn’t as perturbed by the idea of scientology, so he made her his bride.

For a while there, Cruise and Holmes seemed incredibly happy; however, it didn’t last. Rumor has it that she became increasingly uncomfortable with scientology and the role it was and would be playing in their daughter Suri’s life, so she strategically filed for divorce while he was out of the country. Rumor has it that he didn’t see it coming. The press compared Katie’s exit to a military-style execution. Perfectly planned down to the last detail. There is so much that happened with this relationship that no one knows about. We think their relationship and breakup would make an excellent movie – as long as the scandalous details are there.

Jack Nicholson and Anjelica Huston were the “it” couple throughout the ‘70s and the ‘80s. He was charismatic and charming and she was intelligent and stunning. Even though they dated for the better part of 17-years, their relationship was quite rocky thanks to his infidelity. He frequently humiliated her with his womanizing, but she kept going back. It took him impregnating another women for her to finally throw in the towel, but not before she beat him senseless for it.

Nicholson doesn’t get enough credit for the womanizer he’s been throughout his entire career. He has never really treated any of his girlfriends with much respect, but he somehow managed to keep getting new ones. We want to see his relationship with Huston immortalized on the big screen. They were just such iconic couple and there is enough drama there to keep the vast majority us hooked, begging for a sequel.

Britney Spears became a superstar when she was still a teenager. By the time she was in her mid 20s, she was pretty burnt out. She had already been married, had two children had been divorced. Around this time, her behavior started to become noticeably erratic. She began clubbing a lot, shaved her head, checked in and out of rehab more than once, hooked up with a paparazzo and began living her life as though she was going to die at any moment.

Many of us are really fascinated by Spears and with good reason. She was the ultimate good girl who lost her way. We all root for her no matter what, but the drama that she creates is definitely interesting and intoxicating. We want to know how this little Disney darling lost her way and then found her way back -and we want to see it on the big screen!