9 Insane Hollywood Scandals That Were Overlooked 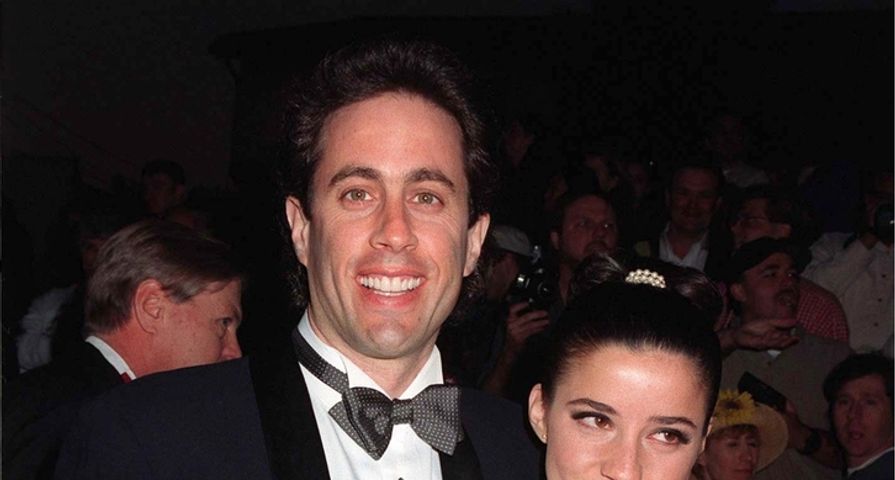 1982. Twilight Zone: The Movie was co-produced by Steven Spielberg and John Landis. It was a combined, four short films, creating a feature film–an homage to the original Twilight Zone television series. On July 23, 1982, John Landis was directing his segment “Time Out,” at the Indian Dunes movie ranch outside of Los Angeles. The scene was to represent Vietnam. Actor Vic Morrow played a bigoted, American man who had been thrust into various moments of oppression throughout history. During a battle scene, Morrow’s character was helping two Vietnamese children escape the battle. A pyrotechnic explosion caused the crash of a helicopter, which decapitated Morrow and one of the children, while crushing the other. The scandal: Landis had broken nearly every rule regarding child actors, and scoffed at the suggestions of his crew that the stunt was too dangerous.

In 1921, silent film star, Roscoe “Fatty” Arbuckle, was at the center of controversy, when he was accused of raping a woman at a hotel party, after she became intoxicated. The woman, Virginia Rappe, later died at a hospital from peritonitis, and a ruptured bladder. Newspapers–bright yellow in nature–suggested Arbuckle’s weight was the cause. Other witnesses refuted these stories, yet the yellow journalism of the time continued to embellish. In truth, the hotel doctor had been called to the scene. Rappe was an individual of ill-repute–an alcoholic who had endured multiple abortions by the standards of the early 20th century. Arbuckle endured three trials to prove his innocence, each laden with scandal. He was blackballed by his industry, and never recovered.

Roman Polanski is still alive and well, but not welcome in the United States. In 1977, the Polish director was accused of engaging in unlawful, sexual acts with a minor. At the time of the incident, the victim, Samantha Jane Gailey, was 13 years old. This occurred at Jack Nicholson’s house. The meeting between Polanski and Gailey was approved of by Gailey’s mother, but for the sole intent of Polanski photographing her daughter. While at the location, Nicholson’s longtime live-in, legendary Anjelica Huston, felt something was odd, and kept approaching the room where they were shooting. After Polanski was charged, Polanski plead not guilty, before agreeing to a plea bargain. Learning he would likely face prison time, he fled to France, where he was a naturalized citizen, and has to live there to this day.

Did you know that in 1938, Walt Disney welcomed Hitler’s personal propagandist filmmaker, Leni Riefenstahl to his Disney studios in order to give her a tour of the facilities. All other studios and directors had shunned the German filmmaker. There were rumors that the two might possibly collaborate, yet Walt understood what the relationship would do to his reputation. Disney was known as a shrewd man, possessing deep gender and racial bias–not exactly the Tom Hanks version from Saving Mr. Banks. Upon returning to Germany, Riefenstahl was quoted as saying it “was gratifying to learn how thoroughly proper Americans distance themselves from the smear campaigns of the Jews.” Eep.

In 1987, Matthew Broderick, the beloved Ferris Bueller, was enjoying a vacation to Ireland with his sweetheart, Jennifer Grey. Grey played his sister in Ferris Bueller’s Day Off, and the couple was quite adamant about keeping their relationship on the down-low. Unfortunately, a rainy afternoon in Northern Ireland turned tragic, when Matthew hit another car head-on, and two women were killed. Matthew was badly injured, with facial lacerations and a broken leg that required three weeks of recovery in the hospital. According to Broderick, he remembered nothing of that day, other than waking up in the hospital in pain. Jennifer suffered no major injuries. The subsequent charges resulted in a reckless driving charge, and a $175 fine. The family of the victims were devastated. For years, the family has desired to meet Broderick for closure, and it was supposed to happen in 2003–to this day, the parties have yet to meet.

Jackie Coogan was an American actor who began as a child, and worked from the silent film era into the modern era of filmmaking and television, best known for his portrayal of Uncle Fester on The Addams Family. As a child actor, Coogan’s mother and stepfather were in charge of his earnings. The family lived large off Coogan’s paydays, and when finally of age, he asked that he be privy to his nest-egg. Sadly, the money was all gone, and there was nothing he could do about it. His stepfather–sounding off as the villain–stated that anything a child made before 21 belonged to the parents, and that Jackie would never see what would have amounted to millions. Because of this scandal, the state of California enacted the Coogan Act, and now every child entertainer is required to see some funds delivered into a Coogan Account from any paying production company.

Cinema owes Charlie Chaplin more than it could ever afford to offer. When the silent era needed an icon to serve as a foundation on which to build the “movie star” system, the great British actor, Charlie Chaplin, heeded the call. Chaplin became so much more than an actor and a silent film star known for “The Tramp.” He was a master story-teller, and one of the 5 most important people in this history of filmmaking. As a writer, director, producer and actor, Chaplin was the paradigm of aspiration. Unfortunately, he offended the wrong people during the mid-20th century, and was blackballed as a communist sympathizer. In 1952, he left the United States for work on a project, and was immediately denied re-entry to the country without an interview regarding his political ideology and moral standing. In effect, he was banned from the U.S. He did not return for 20 years, and only when he received an honorary Oscar in 1972.

What a year for Bruce Jenner. 2015 began with a four car, fatal accident in Malibu, and half-way through the year, Bruce introduces the public to his new life as a woman named Caitlyn. The 2015 February car crash is the only one registering as a scandal in the 21st century, and it is still an open investigation. As it stands, it’s looking more like Bruce Jenner–legal name–will avoid manslaughter charges in the crash that caused the death of 69 year old, Kim Howe. Bruce was traveling less than 40 miles per hour, but for some reason did not stop in time, before rear-ending the Lexus driven by Howe. The car was pushed into a front end collision with a Hummer. Because of the paparazzi obsession with all things Kardashian, the entire incident was captured through a photo series. Because of Bruce’s transition to life as a woman, the accident has pretty much become a non-story.

While Jerry Seinfeld was enjoying the incredible popularity of the sitcom that boasted his name, he began dating American fashion designer, Shoshanna Lonstein. What is… the deal? Well, at the time–which was 1993–Jerry was 38, and Shoshanna was 17. Seventeen. The gorgeous fashion designer is now 40, and the mother of three children. Had the Internet existed then like it does now, it would have been the scandal of scandals. It would have painted Jerry Seinfeld as a Doug Hutchinson type creeper. But in 1993, it was a relative non-story. It is, perhaps the most mind-boggling, overlooked Hollywood scandal of the last 25 years.