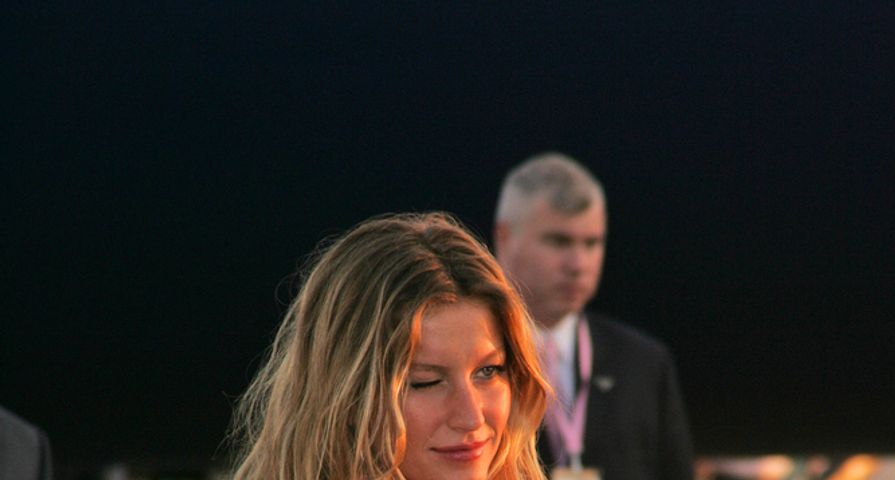 Leonardo DiCaprio is definitely an A list star and, when it comes to women, it is nothing but the best for Leo. He has been involved with a bevy of beauties over the years but, according to DiCaprio, he still hasn’t found “the one.”  We have collected a list of nine women that DiCaprio has been involved with. Some women he has confirmed to be his girlfriends, but others are still based on speculation.

Leonardo DiCaprio and Juliette Lewis dated back in 1993 when the two starred in “What is Eating Gilbert Grape?” From what Lewis has said, the two sound more like friends. “Leo I’ve seen from time to time, it’s funny because you share an experience with people like that – I feel like we went to boot camp together or high school, like we grew up together,” she said.

Leonardo DiCaprio dated Victoria Secret model Erin Heatherton for roughly 12 months, from 2011 to 2012. A source divulged that the two broke up due to busy schedules. Shortly after the split was announced, DiCaprio was spotted partying with a gaggle of models.

Leonardo DiCaprio dated Blake Lively back in 2011 for five months. The two were spotted yachting around Cannes, France, strolling through Portofino, Italy, and biking together in New York City. Some sources claim that Lively wasn’t ready to settle down with DiCaprio while others claim that she broke up with him for Ryan Reynolds.

Leonardo DiCaprio dated Gisele Bundchen from 2000 to 2005. It is reported that the relationship ended because he was cozying up to Sienna Miller at a party. Other sources have reported that she was interested in settling down, but Leo wasn’t ready to give up his playboy lifestyle.

Leonardo DiCaprio and actress Bijou Phillips were rumoured to have dated back in 1998. Phillips actually credits DiCaprio with helping her to land her first acting job in the movie “Black and White.” As the story goes, DiCaprio called up the director and insisted that he come down and meet Phillips who was dancing on tables at the Bowery Bar in New York City.

Leonardo DiCaprio and model Bar Refaeli met in November 2005 at a party for U2 in Las Vegas and dated until 2011. The relationship was very on-off and sources claim that he dated other women when the they would take breaks. The couple is rumored to have grown apart with their careers taking them in different directions. Other sources say that friends and family were pressuring DiCaprio to make more of a commitment to Refaeli.

Although neither party has ever confirmed this relationship, Leonardo DiCaprio is rumored to have dated Claire Danes from 1995 to 1996, after they starred in “Romeo + Juliet” together.

Leonardo DiCaprio was reportedly romancing model Bridget Hall in 1994. In fact, it is rumoured that he took her virginity and that she was less than thrilled with his performance as a lover. Hall vehemently denies she dated DiCaprio, but the pair were seen canoodling around New York, so there might be some truth to it.

In 1994, Leonardo DiCaprio was rumoured to have briefly hooked up with Kate Moss. The fling began shortly after DiCaprio’s relationship with Bridget Hall ended. DiCaprio was spotted kissing Moss. Neither party has confirmed the rumors.