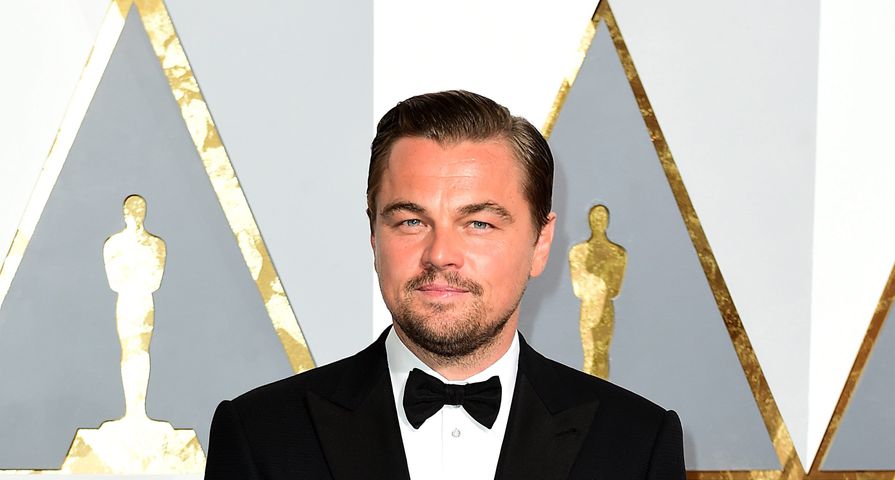 Leonardo DiCaprio has become the most iconic actor of this generation thanks to his endless string of critically acclaimed performances starting right from when he began acting in the early ’90s. After years of impressive roles in award-winning films, Leo finally won his first Oscar at the 2016 Academy Awards for his portrayal of Hugh Glass in The Revenant. Although he has had many iconic roles in his career, he could have had a few more if he hadn’t turned down some big parts that were offered to him first. Check out 9 major roles Leonardo DiCaprio turned down:

1993’s Hocus Pocus has become a Halloween classic, and Leonardo almost starred in it! The role of Max Dennison was offered to him, but he turned it down and it was instead taken by Omri Katz.

The role of Tom Ripley in The Talented Mr. Ripley is one of Matt Damon’s most iconic roles but, before he took the part, it was offered to Leo who, lucky for Matt, turned it down.

Leo was the first actor cast for the role of Patrick Bateman in American Psycho and was given $20 million to be the star. He ended up having to drop out of filming, however, because of scheduling conflicts and the role instead went to Christian Bale.

5. Interview With a Vampire

After River Phoenix passed in October 1993, Leonardo was approached for the role of Malloy, the interviewer, in Interview With a Vampire. He didn’t take the role and it instead went to Christian Slater.

Although The Matrix ended up catapulting Keanu Reeves’ career, he almost missed out because the role first went to DiCaprio. He turned it down though, reportedly because he was worried about the number of special effects in the film, but that was good news for Keanu.

There were a few superhero films that Leonardo was almost a part of, the first of which was Joel Schumacher’s 1995 film Batman Forever. Apparently, Leo was considered for the role of Robin and made it as far as the screen test. Reports vary about whether he turned it down or just wasn’t cast, but the role ended up going to Chris O’Donnell instead.

Leonardo DiCaprio was actually one of the first actors approached to be Peter Parker in Sam Raimi’s Spider-Man films. Apparently, superhero characters are not “complex enough” for Leo and the role instead went to his lifelong best friend, Tobey Maguire.

It was revealed that Leo was strongly considered for the role of Anakin Skywalker in the heavily criticized Star Wars prequels. He said, “I did have a meeting with George Lucas about that. Just didn’t feel ready to dive at that point.” It might have been his best decision as the movies as well as Hayden Christensen’s performance have been widely panned, and led to a sharp decline in Christensen’s career.