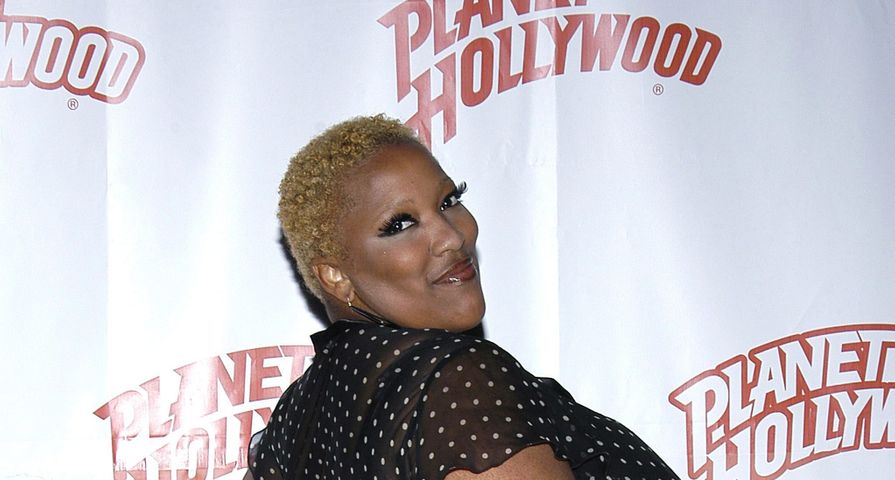 9 Insane Hollywood Scandals That Were Overlooked

Reality TV. Is there any greater culprit in the spoil of western society? And yet, we’re obsessed with it. If anything, reality television offers an excellent glimpse into life, and how everything is manipulated in some way, shape or form. With any aspect of real life, even when manipulated for the sake of broadcast, there is drama. And when it comes to reality TV, there’s a whole lot of residual drama, because people with no discernible talent to entertain have been labeled celebrities. Here are nine scandals most have forgotten.

He was the first winner of the popular reality show that pitted contestants against one another in order to live in remote locations, and win competitions. It was also the first of the reality TV spectrum to have cast members vote on the fate of contestants. That was the draw. Richard Hatch went down in game show/reality TV history as the first winner of Survivor. The prize was handsome, and it undoubtedly put him on an earmarked list with the IRS. In 2006, Richard was convicted of tax evasion, and was sentenced to a 51 month prison term for his crime. The IRS didn’t complete its investigation until he was released from prison. Something doesn’t seem right about that, but… when you’re a TV villain in the way Rich was a TV villain, there’s not a lot of sympathy for being wronged.

There is a myriad of scandals involving Rob Kardashian, some of which are silly for being scandalous. The weight gain and weight loss issues, we’ll skip over, but his skipping of Kim and Kanye’s wedding, we will not. We still don’t know what happened with this. The rumor mill pumped out several juicy stories, not all of which — or perhaps none — were true, but the ones suggesting Kim’s disdain for Rob’s appearance seemed to hold the most weight. We were all hoping that it was something stemming from Rob’s disdain for the nonsense surrounding the wedding itself, and his taking a stand against the societal waste that his family continuously rains on western world culture. But… it was probably him sick of hearing stuff about being overweight, and not looking good in his tux.

Charles Ingram was once a well-respected British military man boasting the rank of Major. Charles Ingram also auditioned for, and was accepted as a contestant on the British version of Who Wants To Be a Millionaire. After the 2001 broadcast in which Charles won big money, he was accused of cheating on his way to winning the jackpot. How did he cheat? His wife, Diana, and an accomplice, Tecwen Whittock, would cough when correct answers were read by the accused. This became a huge ordeal. It resulted in several charges, and a trial that took place in the British court system. Video displayed coughing that took place throughout the competition from many people, but the prosecution maintained Charles’s two accomplices were distinct in their manner. Ultimately, he was convicted of the charge of deception, and forced to resign from his military post.

Keith Michael was a contestant on Season 3 of Project Runway, and his appearance on the show ended with great controversy. After an argument with a fellow contestant, Keith disappeared from location to go to his boyfriend’s apartment in order to send an email to a Bravo producer. This was in violation of the rules stated in the contestants’ contract. In addition to breaking these rules, Keith was found to have books that were a no-no in competition, notably, design pattern books and fashion history textbooks. Keith admitted to having the books, but said he did not use them in competition. The producers of the show sat and hashed, and eventually came to the conclusion that Keith was aware of the rules, and that he freely chose to break them. He was booted in Episode 4.

14 Stars Who Are Notoriously Rude To Their Fans

Hot dang. Who remembers Marguerite Perrin from Trading Spouses? She was one of the most entertaining reality contestants ever. She was the famous “God Warrior,” who lost her gourd after swapping households with a family who dabbled in what she considered “Dark Sided.” Nah. She wasn’t talking Darth Vader and Emperor Palpatine/Darth Sidious, she was talking Luciferian stuff. The devil. And she was not kidding around. Few things compare to her returning home to her family to completely flip her lid, and curse the money she made on the show, because she swapped with a woman who was into mysteries religions. Yes, in the long run, it turned her into a celebrity, and her appearance on The Tonight Show with Jay Leno — where she shared time with Roseanne Barr — was television perfection. Looking back, some things may have been amped up for “reality TV.”

Say it all together now: Mendeecees. Mendeecees Harris — henceforth referred to as Harris — is one of the many bright, shining stars (you’ve never heard of) from Love and Hip-Hop. It is the VH1 program that is destined to make the world a better place. Seriously. Start watching. If you survive more than one episode, you were stronger than when you began. Progressing. Harris was once accused of coercing an underage female to have sexual relations by using cash as bait. After going to trial, he was acquitted of the charges, but another criminal charge was lurking in the shadows. As it presently stands, Harris has been convicted of drug trafficking, and will spend 8 to 10 years behind bars. According to Harris, he’s gotta put God first, and stay positive. Something the Creator of The Universe(s) might have recommended before Harris trafficked heroin for seven years.

And into the depressing chapter of reality TV. Joey Kovar was a contestant on the 20th Season of MTV’s The Real World, The Real World: Hollywood. This season took place in 2008, and the 24-year-old Joey thought he was prime perfection for the show: a healthy ego, a loud mouth a body builder’s physique and a drug problem. Eventually, his issues pulled him from the show, because he was living an unsustainable lifestyle. He was admitted to a treatment facility, and later appeared on Celebrity Rehab with Dr. Drew. In 2012, Joey was found dead in an apartment at the age of 29, with blood emanating from his ears and nose. His family believed him to be sober at the time, and pursuing jobs in the realm of acting and entertainment. After the first autopsy proved inconclusive, a second revealed opiate toxicity as the cause of death.

13 Shocking Scandals And Tragedies In The Fashion World!

With no better segue into Celebrity Rehab with Dr. Drew… it was an attempt to save famous people from themselves. Attempts that all too often ended in disaster. Perhaps enabling these people to believe they were celebrities in the first place was worse than the people who were enabling their drug and alcohol addictions. Whatever the case, Dr. Drew Pinsky found that too many of his patients on the show were succumbing to this thing called death. Dr. Drew drew the ire of fans, and eventually said, that’s that. Drew Pinsky is one of those highly educated people who seems to have a genuine heart, but not at the expense of losing profitable and marketable opportunities. It was big of him to end Celebrity Rehab with Dr. Drew — the public grossly misunderstanding that many addicts die from the complications of addiction, just as many cancer patients die of complications from cancer.

Here’s one you probably haven’t thought about in a long, long time. We’ll start by addressing this question: remember American Idol? Yeah, it’s still on the air, and will return for one final season, but it seems few people have watched it over the past several years. Now, consider this one: remember Frenchie from back in the day on American Idol? She was the powerful vocalist who was kicked off the show. Do you remember why? Yes, American Idol super fans, she was booted due to some unsavory photos, though she was up front about the photos from the get-go. It was her progression to the elite level of competition that gave producers cause for pause. They were worried it might tarnish the wholesome American Idol. In the long run, Frenchie did just fine without the show, starring in RENT on Broadway for four years.