The ‘80s were filled with great shows – some of which are totally embedded in pop culture like Family Ties and Who’s the Boss?, but there are others that ran for a season or two that didn’t get the love that other shows received. Follow along as we round-up TV shows from the ’80s, both good and bad, that have long since been forgotten:

My Sister Sam was a spin-off of Mork & Mindy that premiered on October 6, 1986. The show was supposed to be a starring vehicle for Pam Dawber, who starred opposite Robin Williams on the Mork & Mindy, but she wanted the focus to be on the cast as a whole and not just on her. While it initially received solid ratings during its first season, it changed timeslots during season two and was then competing against The Facts of Life, which caused its audience to dwindle. Although CBS moved the show in the late winter of 1988 to Tuesday nights in a bid to improve ratings, by April it was clear that the ratings had failed to improve and was cancelled that May, and now no one remembers this show. 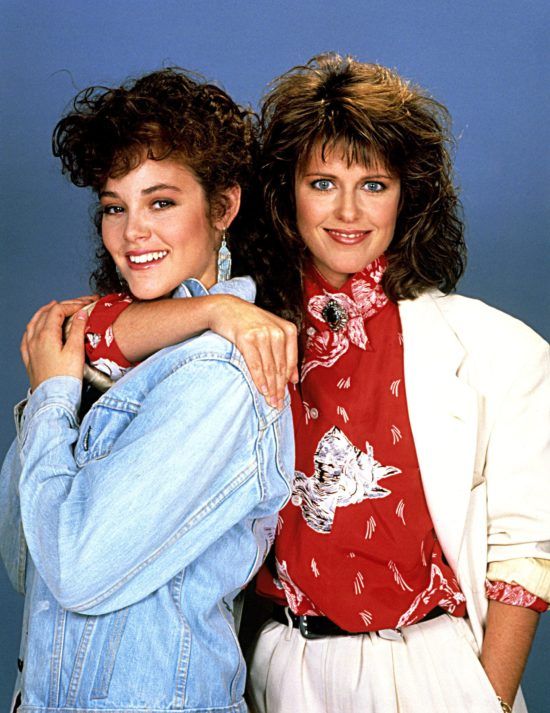 It’s Your Move starred Jason Bateman as a 15-year-old scam artist who lived with his older sister and his widowed mother in a Van Nuys, California apartment. Although the NBC show received positive reviews from critics, it’s timeslot had it competing against ABC’s hit show Dynasty, so it was cancelled in early 1985, five months after it had premiered. 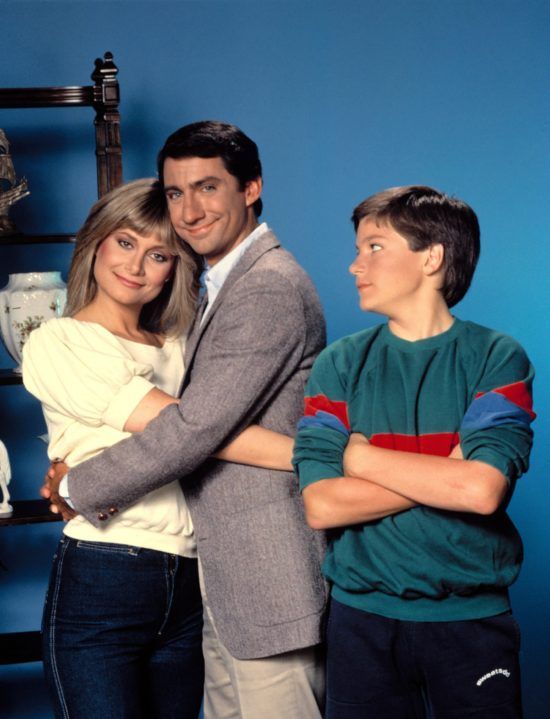 The comedy sci-fi sitcom Small Wonder followed the Lawson family who had a daughter, Vicki, who was a robot made to look like a human girl. It was kind of creepy. The show is considered one of the worst series from the ‘80s, but in spite of this, it managed to run for four seasons before it was finally cancelled and then forgotten. 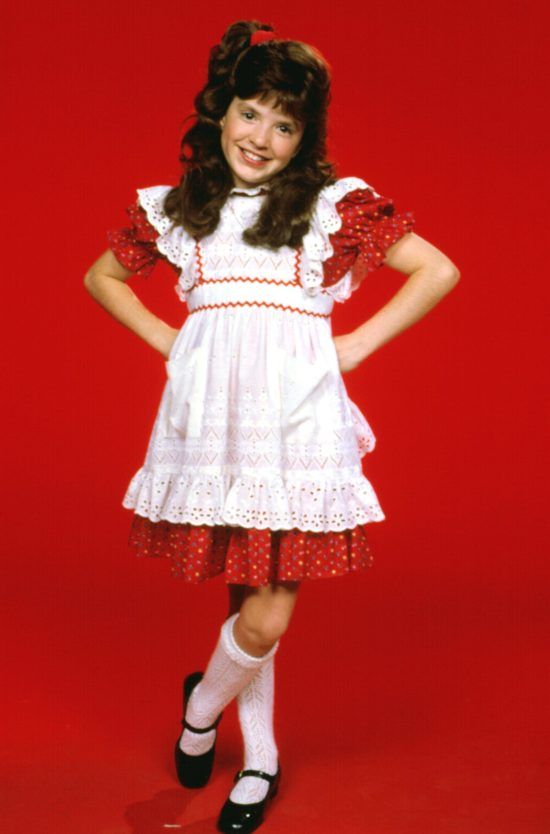 She’s the Sheriff starred Suzanne Somers as Hildy Granger, a widow with two children to support, who ends up taking on her deceased husband’s job as sheriff. While the show featured an interesting concept, it wasn’t especially good. In 2002, it was ranked #44 on TV Guide’s list of the “50 Worst TV Shows Of All Time.” While the show was initially aired on NBC on a weeknight at 7:30 during its first season, it was moved to a weekend timeslot for the second season before it was cancelled.

My Secret Identity was a Canadian series that aired on CTV and starred Jerry O’Connell as 14-year-old Andrew Clements, a boy who develops superpowers after being struck by a photon beam. This show went on for three seasons and even won the 1989 International Emmy Award for Outstanding Achievement in Programming for Children and Young People, yet people still don’t really remember this show!

Actress Katy Sagal’s younger twin sisters, Jean and Liz, starred in the ‘80s show Double Trouble, which lasted for two seasons from April 4, 1984, to March 30, 1985. It focused on the twins, Kate and Allison, and their lives with their widowed father before it was completely revamped for season two. After the show was cancelled, reruns ran for several years on the USA Network during the late ‘80s and early ‘90s.

Three’s a Crowd was a spin-off of the sitcom Three’s Company. It literally premiered the week after the series finale of Three’s Company aired, and focused on Jack (John Ritter) and Vicky’s (Mary Cadorette) romance. Unlike its parent show, Three’s a Crowd only garnered modest ratings and found itself cancelled after one season and has proven itself to be not very memorable. 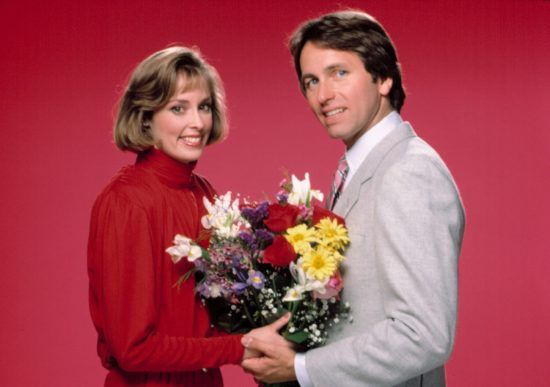 Love, Sidney was the first program on American television to feature a gay character, Sidney, as the central character. It aired on NBC for two seasons from October 28, 1981, until June 6, 1983. The show was mostly popular in cities including Chicago, Los Angeles, San Francisco, and Seattle, but elsewhere it was only moderately successful to poorly rated. During the second season, the show underwent an overhaul and went from obliquely mentioning Sidney’s sexuality to exploring it in depth. The show wasn’t picked up for a third season, and it seems that no one remembers this groundbreaking show. 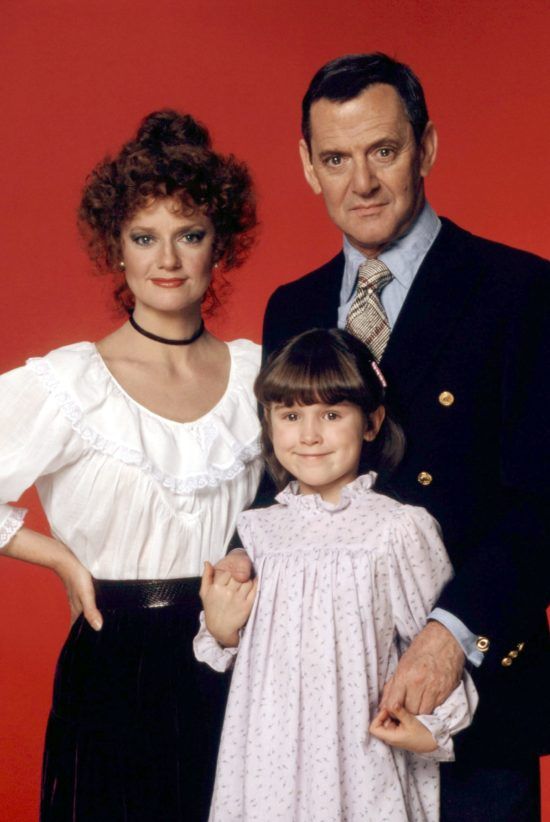 Square Pegs only aired for one season on CBS during the 1982-1983 season and starred none other than Sarah Jessica Parker as Patty Green, an awkward teen who was desperate to fit in at school. While the show received decent reviews, it aired the same night as M*A*S*H during its last season and then Newhart, which both had significantly older audiences. Square Pegs was cancelled after just one season and then faded into oblivion. 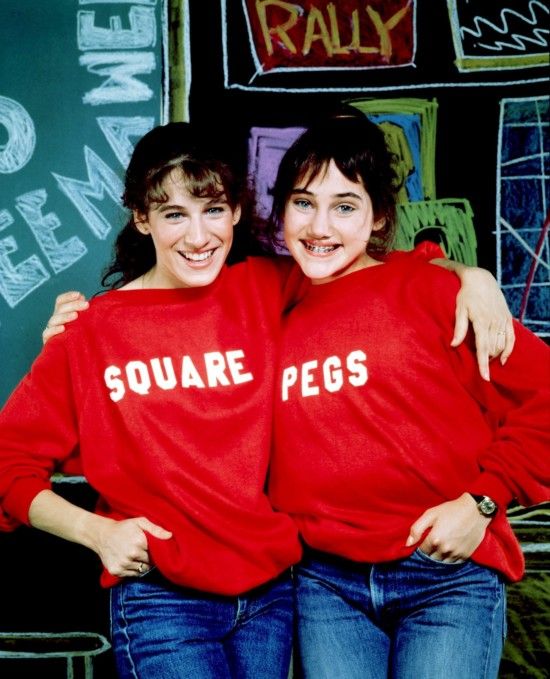