8 Former Couples Who Owned The ‘80s 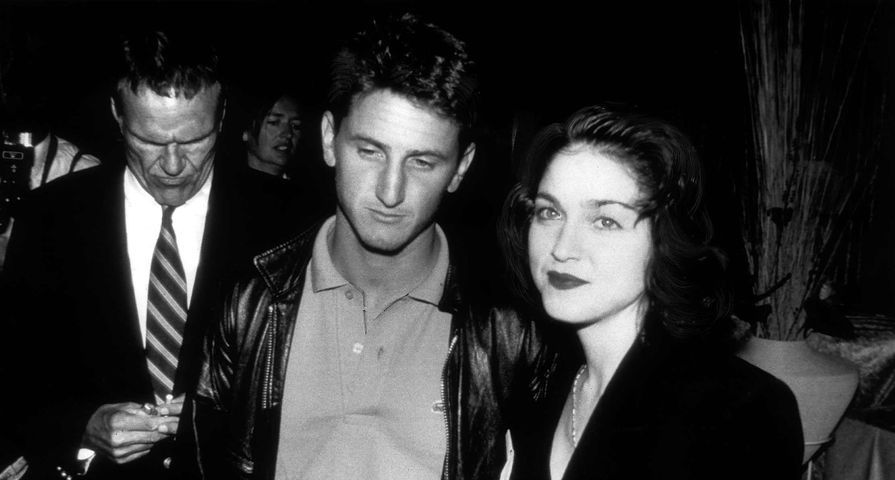 Christie Brinkley and Billy Joel hooked up in the early ‘80s and were married in 1985 and divorced in 1994. He famously wrote his 1983 hit “Uptown Girl” about her and even included her in the music video for the song. Who knows why this their marriage didn’t work out, but hey, at least they’re still friends!

Jennifer Grey and Matthew Broderick became one of the most infamous celebrity couples of the ‘80s after they were involved in a car accident in Ireland that left a mother and daughter dead. At the time, Jennifer and Matthew were set to marry, but after the accident, which left him in the hospital for four weeks, their relationship fell apart. She just wasn’t interested in all the media attention.

Sylvester Stallone and Brigitte Nielsen were married in 1985 and the union lasted for 19 months. They were a pretty hot couple and they co-starred in a couple of movies together, Rocky IV and Cobra. When they met, he was married and one of the biggest stars in Hollywood, so naturally, many assumed that she was just using him to further her career. Even if it isn’t true, it certainly makes for good gossip!

Demi Moore and Emilio Estevez – both members of the infamous Brat Pack – became engaged in 1985. Together, they starred in a couple films together, St. Elmo’s Fire and Wisdom; however, they ended up breaking up a couple of years later. Demi later said that Emilio was “definitely [her] first love.”

Sean Penn and Madonna were married in 1985 after they met on the set of her music video for “Material Girl” and, within weeks of meeting, he jetted off to Michigan with her to meet her parents. These two had a pretty intense relationship, so intense that when things were bad they were really bad. During their four-year union, there were numerous splits and spats. In 1987, she actually filed for divorce, only to withdraw the petition. No one was surprised when the marriage finally ended. It was stormy and violent and good only for gossip.

Sarah Jessica Parker and Robert Downey Jr. dated from 1984 to 1991 and both of them have said that his drug and alcohol problems are what ended the relationship. Still, they dated for seven years, which is an awfully long time in Hollywood and they were also ridiculously cute together. If only he was able to get his act together sooner, who knows, maybe these two would still be together!