12 Actresses We Wish Were More Talented Than They Really Are 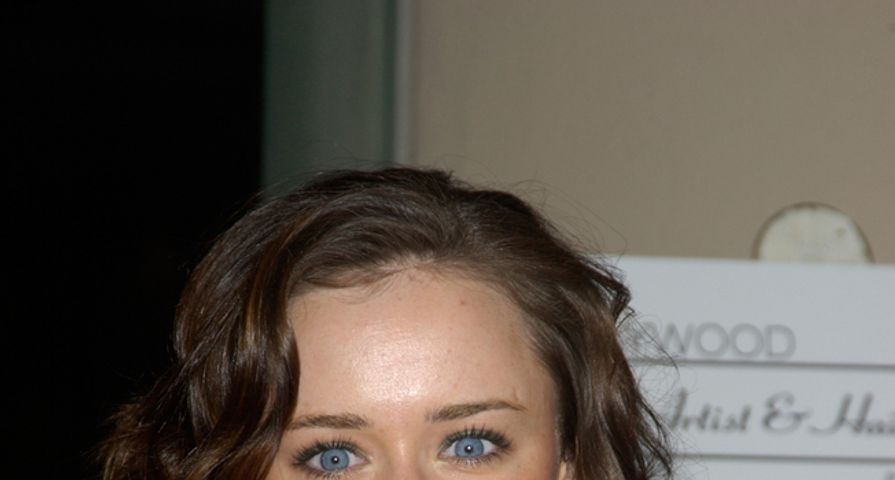 In Hollywood, there are a lot of actresses; however, many of them aren’t that talented. One would think that a lack of talent would get in the way of an actress’ career, but that isn’t always the case. Looks account for a lot in Hollywood, which is why many of them are still going. Here are 12 actresses who we wish were more talented than they actually are.

Jennifer Lopez is one of the wealthiest women in Hollywood thanks to being a triple threat with her singing, dancing, and acting, but given a closer look, it is safe to say her acting falls way behind the other two. She definitely did the role of Selena justice in the 1997 film; however, many of her other films since are nothing to cheer about. She floated through with typical romantic comedies through the early 2000s with the likes of Maid in Manhattan and The Wedding Planner. Many of her films are easy to love, but it is easy to see there isn’t much of a change in her characters or their actions, and as fond as many are of her, her acting skills are really not up to par.

Katie Holmes was really in demand around the same time that she starred in Dawson’s Creek but, like many other television actresses who tried to make it in the movies, she failed to live up to the hype. Her disastrous turn as Rachel Dawes in Batman Begins was her last big role to date and her performance earned her a Golden Raspberry nomination for Worst Supporting Actress. That’s pretty telling.

When it comes to Angelina Jolie, it seems that people are too scared to say what a lot are seemingly thinking: the fact her acting skills really aren’t that impressive. Thanks to roles in movies such as Girl, Interrupted and Lara Croft: Tomb Raider, Jolie got pushed out of the category of “just another pretty face.” For those who have seen enough of her films however, it is quite evident that she in fact just uses her smouldering looks and rocking bod to get by in almost every scene. From Lara Croft to Maleficent, Jolie has exactly one facial expression and that is to purse out her plump lips to entrance audiences into not realizing she isn’t really acting. But thanks to her iconic roles and elevated spot on Hollywood’s A-list, we really wish she had a bit more talent to back it up.

Leighton Meester’s Blair Waldorf was the real star on Gossip Girl, not Blake Lively’s Serena van der Woodsen; however, for some reason, Blake got a lot of the attention, probably because of her supermodel looks. It sometimes seems like a lot of opportunities are thrown at Blake because of how she looks. People seem willing to overlook her lack of talent.

For years, Mila Kunis was just another television actress trying to make it big in the movies; however, that seemed to change after she received Golden Globe and Screen Actors Guild nominations for her performance in Black Swan. Unfortunately, she didn’t follow up that success with anything noteworthy. If her performance in Jupiter Ascending is any indication, her acting skills are really lacking.

Jessica Biel has been very vocal about her desire to make it as an actress in Hollywood. Unfortunately, she has never really had the talent that is needed to get there. She was fine as Mary Camden in 7th Heaven, but she couldn’t successful carry a film if her life depended on it.

As a person, Kate Hudson is absolutely charming; however, as an actress, she leaves a lot to be desired. While she was good in Almost Famous and How to Lose a Guy in 10 Days, she hasn’t really stood out in much else. The type of movies she chooses doesn’t help. After a string of rom-coms, most of us no longer believe that she can actually act.

Someway, somehow, Kristen Stewart got slotted into the category of one of Hollywood’s most sought-after young actresses. At a young age she showed amazing promise with roles in Panic Room and Cold Creek Manor, and into adulthood she landed even more coveted roles, most notably the lead in the Twilight franchise. Unfortunately for all the press and numerous roles she continues to get, it cannot be ignored that her acting just does not match up to the accolades she receives. With all of the roles she has received, it would be easier if her acting wasn’t at most times painfully awkward and even cringe-worthy with her long pauses and emotionless deliveries.

As Marissa Cooper on The O.C., Mischa Barton wasn’t at all convincing. Even critics agreed that, among the cast, she was the “weak link.” In spite of this, we found ourselves still cheering for Mischa. We want her to succeed. We just wish she was a little more talented. It would make the process so much eaiser.

Liv Tyler once said that she’s become a second class citizen in Hollywood because of her age, but we have another theory – she was never that talented to begin with and studio execs finally started to notice. That would help explain why the roles started to dry out after The Lord of the Rings trilogy wrapped. Since then, it’s been slim pickings for Liv.

Out of all the young, female stars on The O.C., Rachel Bilson was the talented one, but that’s not saying a lot. Her only real competition was Mischa Barton, who was totally unconvincing. Since The O.C. ended, Rachel’s career has never really taken off. She goes to a lot of auditions, but the roles she wants usually go to actresses like Kirsten Dunst, Keira Knightley, Scarlett Johansson and Natalie Portman.

There’s a reason Alexis Bledel hasn’t had much of career since Gilmore Girls’ ended – she was never really that talented to begin with. She’s got a really pretty face (and some incredible blue eyes), but that’s about it. As Rory Gilmore, we were always wishing she were a little more like Lauren Graham who was actually convincing as Lorelai.