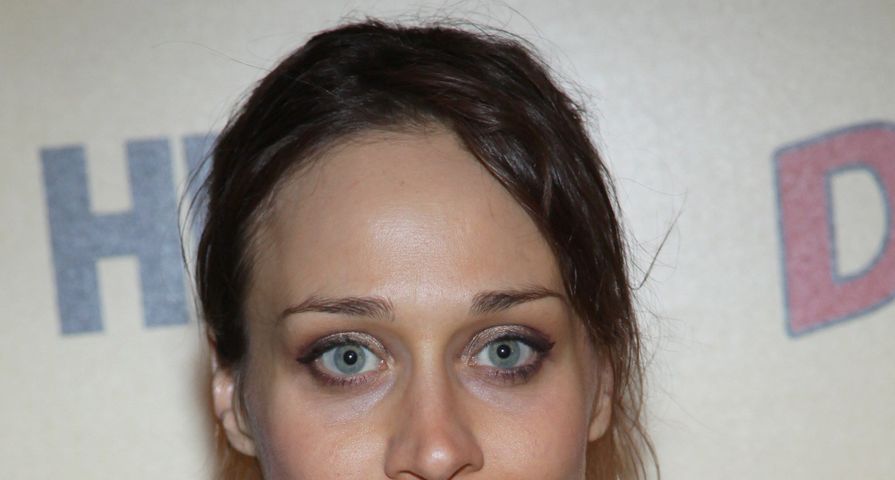 Although Ricky Martin was successful as a recording artist in Puerto Rico and among Latin/Hispanic communities, he didn’t become an international superstar until he released his self-titled album, which featured “La Vida Loca.” While his follow up album Sound Loaded was certified 2x platinum by the RIAA, none of his subsequent albums have reached the same level of pop success and, besides a guest appearance on Glee, no one hears about him anymore.

Lauryn Hill’s debut solo album The Miseducation of Lauryn Hill sold more than 12 million albums and earned her five Grammy Awards. Unfortunately, she wasn’t able to handle fame and dropped out of the public eye in 2000. She’s only released one album since then, MTV Unplugged No. 2.0, and has toured sporadically. She was reportedly supposed to perform at the 2016 Grammy Awards with The Weekend, but she was a no-show, which wasn’t much of a surprise.

The English-Canadian pop group All Saints produced hits like “I Know Where It’s At,” “Never Ever,” “Lady Marmalade/Under the Bridge” and “Pure Shores.” They reportedly broke up in 2001 after a fight over a jacket. They reunited in 2006 and released their third album, Studio 1, but they parted ways again in 2007, cancelling their UK tour. As of 2016, they are saying that they will release another album, but something tells us that it won’t have much of an impact.

Hanson’s song “MMMBop” helped them sell more than 12 million copies of their debut album, Middle of Nowhere. Although the three brothers – Isaac, Taylor and Zac – have continued to release music, tour and have established their own label, their subsequent albums have not been able to replicate the success of Middle of Nowhere. The one thing they do a lot of is make babies. Between the three of them, they have 11 kids!

The Danish-Norwegian electro-pop group Aqua became an international success when they released the song “Barbie Girl” back in 1998; however, they disappeared from the spotlight just as quickly. The band has since broke up a couple of times, only to get back together. In 2011, they released their last album, Megalomania, which peaked at number two in Denmark, but received mixed reviews from critics and still didn’t return them to their former glory.

Mandy Moore rose to fame in the late ‘90s as part of the bubble gum pop movement. Britney Spears and Christina Aguilera were her contemporaries, but she wasn’t nearly as successful as them. During the early 2000s, she made the switch to movies, but continued to release music – just not the bubble gum pop stuff. Unfortunately, she hasn’t had a big break since the early 2000s. The only real success she has these days is with voice acting. The last time we heard about Mandy, she was divorcing Ryan Adams and demanding $37,000 in spousal support. He reportedly brings in $151,000 a month while she makes less than a quarter of that.

Kriss Kross, which included Chris Smith and Chris Kelly, became famous internationally back in the early ‘90s thanks to their hit “Jump,” which peaked at No. 1 on the Billboard Hot 100 for eight weeks and was certified double platinum as a single. At the height of their career, the duo toured with Michael Jackson on his Dangerous Tour. Although they continued to release music throughout the ‘90s, they never released another album after their label, Judgment Records, was dissolved in 1999. In 2013, Kelly died of a drug overdose, several months after he and Smith performed their last show together.

During the ‘90s, Coolio was a pretty big deal. Some of his biggest hits included “Fantastic Voyage,” “Gangsta’s Paradise” and “1, 2, 3, 4 (Sumpin’ New).” After the success of his album Gansta’s Paradise,” none of his subsequent albums have reached that same level of success and many of them have failed to chart. Since being dropped by Tommy Boy Records, he has gone on to release albums independently. Although he has appeared in various television series and films, he was last seen in 2013 on Celebrity Wife Swap, a show for has beens.

Fiona Apple was catapulted to fame in the mid ‘90s thanks to her debut album Tidal. Her song, “Criminal,” spent 20 weeks on the Billboard Charts and earned her a Grammy Award for Best Female Rock Vocal Performance. Her second album When The Pawn…, which was released in 1999, was not as successful as her first, but it was still certified Gold. Her subsequent albums have received critical acclaim; however, her music is no longer part of the mainstream and she’s become better known for being a controversial figure in the media due to her occasional public outbursts during shows.