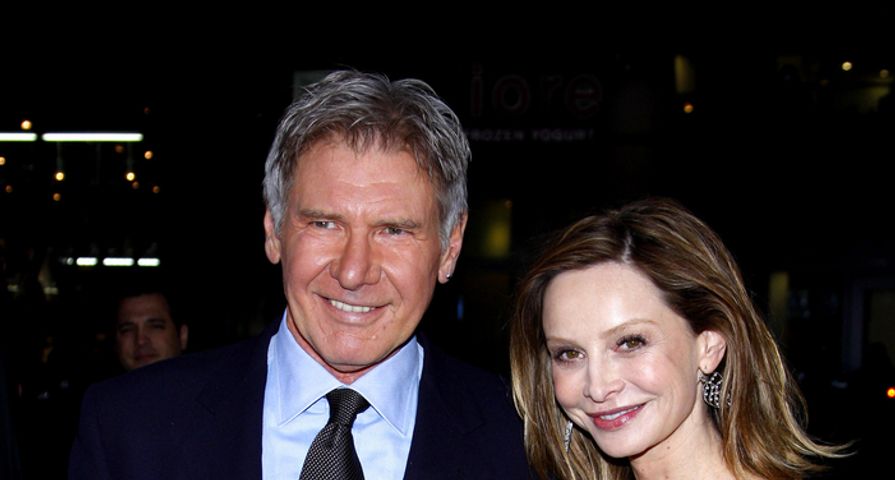 When Harrison Ford and Calista Flockhart hooked up a decade and a half ago, many people weren’t expecting them to make it, but they’ve proved all of the naysayers wrong cause they’re still together and still going strong! Since they first started dating, these two have been notoriously private about their relationship, but we’ve managed to find a few things that most people don’t know about the couple’s life together, so check out 8 things you didn’t know about Ford and Flockhart’s relationship:

They met in 2002 at the Golden Globe Awards when Ford was being honored with a lifetime achievement award. Although it has been reported that Flockhart was so interested in meeting Ford that she intentionally spilled her drink on him so that they could meet, that isn’t actually what happened. “We were having a conversation for maybe 20 minutes before the wine spilled, and the truth is, Harrison spilled the wine,” she said. 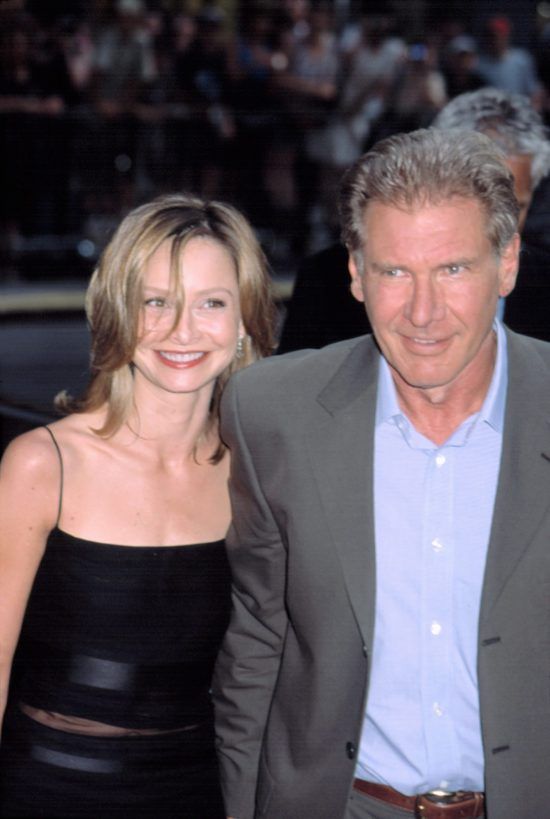 7. He Was Still Married

For the first couple of years of their relationship, Harrison was still married to his second wife, Melissa Mathison. They had separated in 2001, but their divorce wasn’t finalized until 2004. Mathison made off like a bandit when they divorced. She reportedly got $85 million, as well as an ongoing interest in the films he made during their marriage. 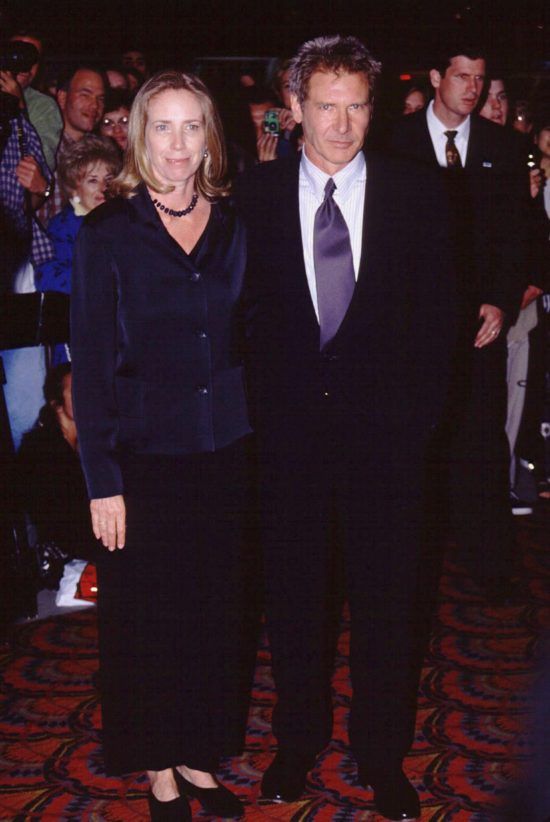 He’s 22 years older than Calista, but the age different isn’t an issue. “It doesn’t faze me. Sometimes I even say, ‘Wow, I keep forgetting that he’s 22 years older than me,’” she told People. “It doesn’t factor into our relationship at all. I like the way he looks first thing in the morning. It’s not handsome, it’s more cute. He looks like a little boy. You know how when you wake up in the morning and you’re kind of puffy and rumpled and you look kind of vulnerable? That’s what he looks like.” 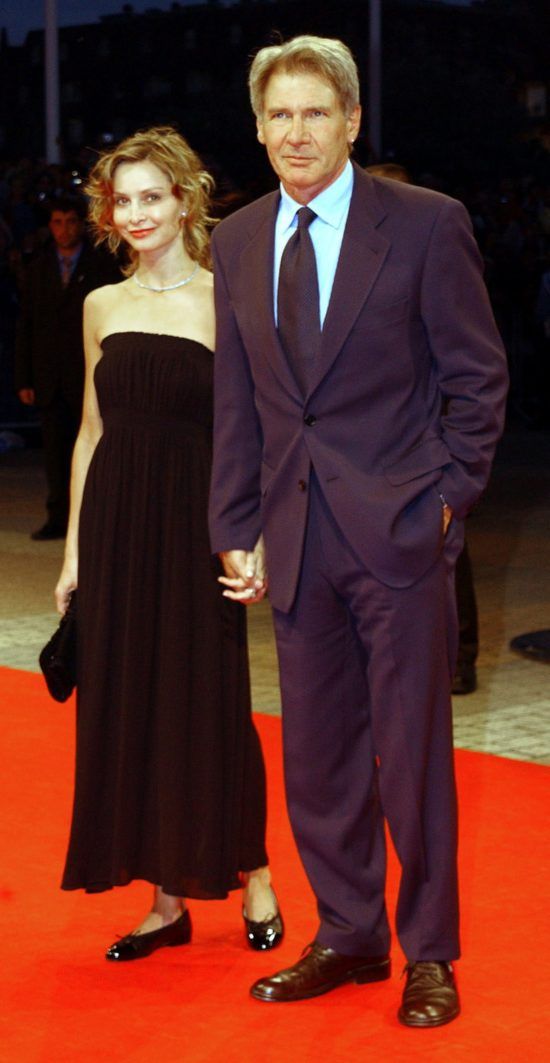 The Ally McBeal star and her adopted son Liam moved in with the Indiana Jones star in 2003; Liam was only two and a half years old at the time. Since the relationship first became serious, Ford has been like a father figure to her son, and he has been more than happy to have another shot at being a parent. “She’s brought a child back into my home,” Ford told Reader’s Digest in 2008. “My youngest, other than Liam, is 17. It’s a wonderful opportunity to be part of a child’s growing up, which is always an endless springtime. You see the blossoming and the growing and the nurturing and the payoff.” 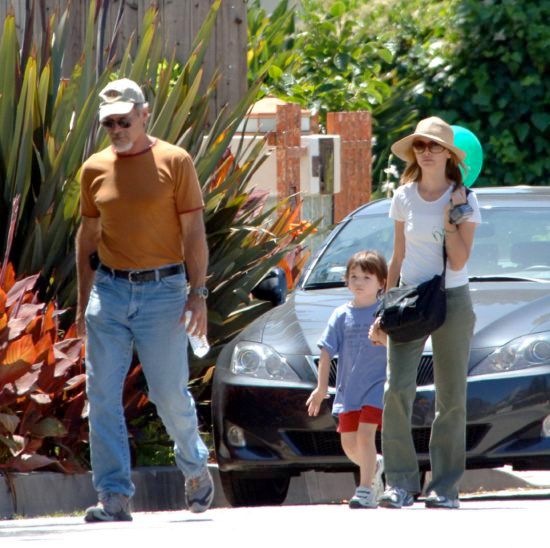 4. He Thinks the World of Her

The Star Wars star told Reader’s Digest that he thinks the Brothers & Sisters actress is the best mother to Liam. “The best in the world. She’s a mother by choice – she adopted Liam before we met, as a single parent, which is an awesome responsibility to take. She’s devoted herself to Liam and has done a really wonderful job raising him. I’m happy to now have a part of the job,” he said. 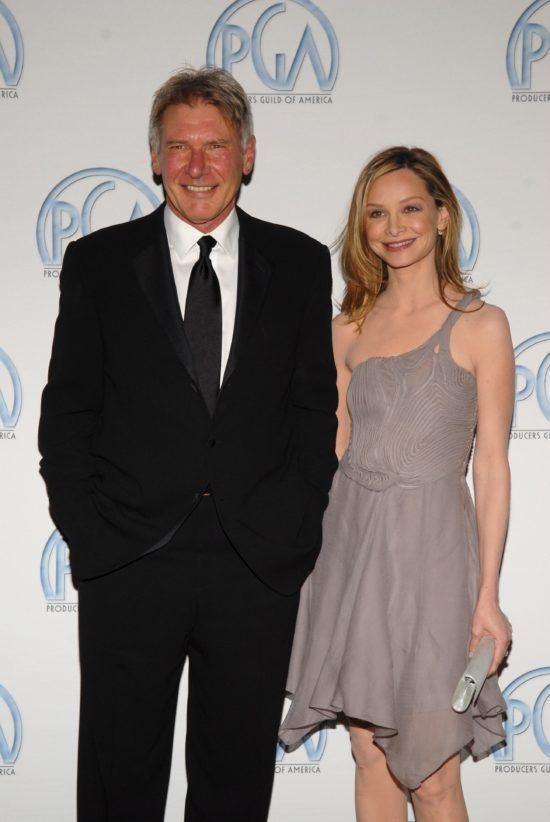 Ford proposed to Flockhart over the Valentine’s Day weekend in 2009. According to People magazine, the proposal came as a total surprise to the television actress. The couple was away on a family vacation with their adopted son Liam at the time and had been together for seven and a half years at that point. He had been married twice while she had never been married. 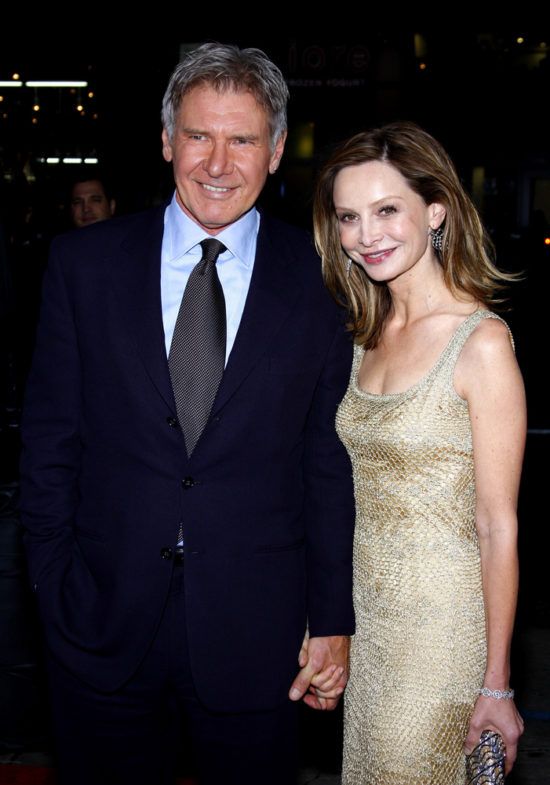 The couple was married in June 2010 in Santa Fe, New Mexico, at the governor’s mansion. Bill Richardson, the New Mexico governor at the time, performed the ceremony. It was a pretty laidback affair. Harrison reportedly wore a pair of Wrangler jeans to the ceremony while Flockhart wore a white sundress, and her adopted son Liam served as a ring bearer. 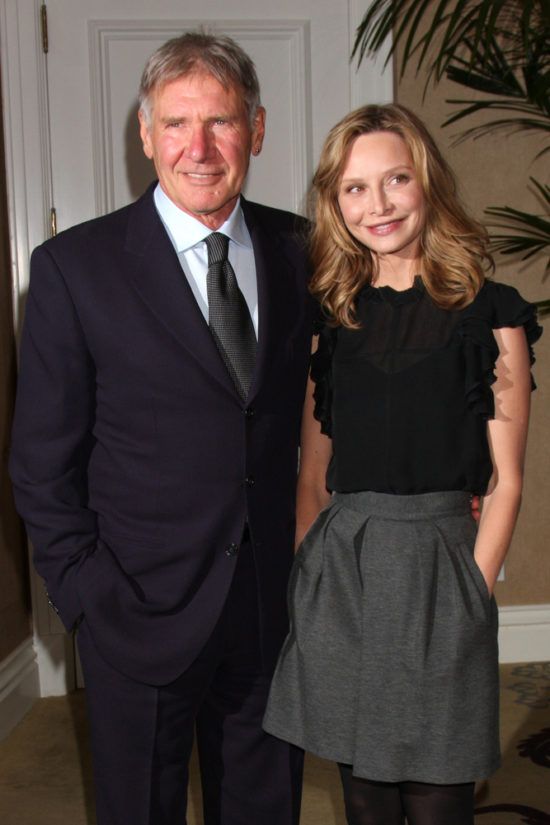 Ford told Parade magazine back in 2010 that his life now is all about Calista and their adopted son, Liam. “On the weekends, I do whatever Calista and Liam want to do…We’ll take a couple of hours on Sunday morning to go motorcycle riding or go for a hike. I just made a birdhouse with my son,” he said. 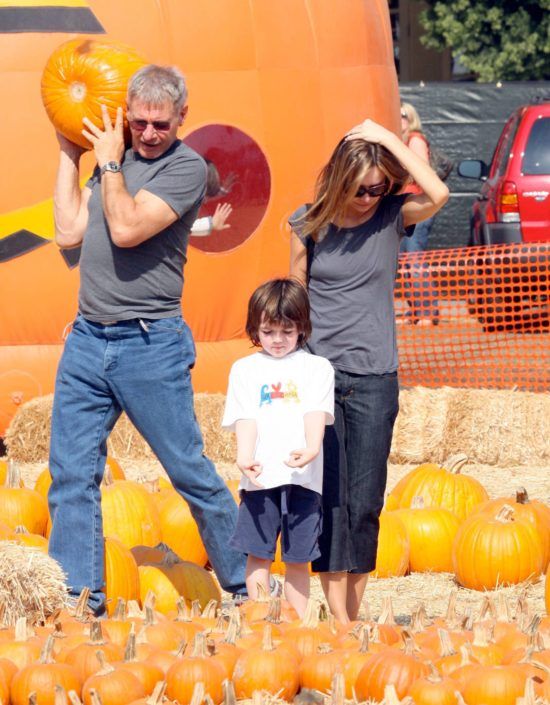