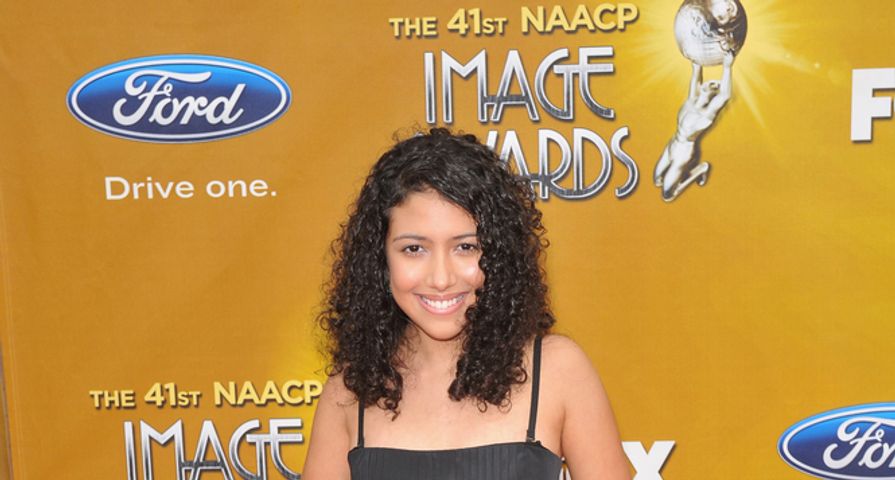 Like Disney, Nickelodeon is famous for churning out young talent but, unlike its competitor, the company hasn’t had as many headline-grabbing scandals. That doesn’t mean that Nickelodeon doesn’t have some skeletons in the closet! We have a list of 8 shocking Nickelodeon scandals that most people don’t know about:

Drake & Josh star Drake Bell found himself on the wrong side of the law when he was arrested and charged with driving under the influence in 2009 and 2015. He struck a plea deal with the judge and was sentenced to 96 hours in jail and four years probation for his second DUI conviction, but he only ended up spending one day in jail because of overcrowding and good behavior.

Jamie Lynn Spears’ surprise pregnancy in December 2007 is probably the biggest teen pregnancy in Hollywood history. She was only sixteen at the time and her boyfriend was only 18 and no one could believe that she wasn’t practicing any birth control and that her mother had no idea that her Jamie Lynn was having sex. Many were even wondering Casey would be charged with statutory rape given that Jamie Lynn was obviously underage, but nothing came of that.

Unfabulous star Emma Roberts was arrested for domestic violence in Montreal in July 2013. Police were called to her and her boyfriend Evan Peters’ hotel room after neighbors heard a fight. When police arrived, they discovered Peters had a bloody nose and a bite mark and arrested Roberts for domestic violence. The charges were dropped, however, because Peters had decided not to press charges.

Gigantic star Ryan Rottman found himself in hot water when he was arrested on suspicion of driving under the influence in July 2011 when he jumped the curb as he was driving in Hollywood. When police gave him a sobriety test, he blew .19, over twice the legal limit. He was charged with two misdemeanors as a result, but both charges were thrown out when he plead guilty to misdemeanor reckless driving. Under the deal, he was placed on three years probation, was fined $390 and was required to take a DMV safe driver’s class.

Back in 2014, underwear-clad photos of Sam & Cat star Jenette McCurdy were leaked on the Internet after the Nickelodeon star criticized her ex boyfriend NBA star Andre Drummond’s kissing abilities. Drummond claimed that he had nothing to do with the racy photos being leaked but, according to McCurdy, the photos were sent to only one person – him.

Amanda Bynes – star of All That and The Amanda Show – found herself in a world of scandal starting in 2012 when she was arrested for DUI and a couple of hit and runs. In 2013, she continued to have issues with the law as she was arrested on drug charges for throwing a bong out a 36th floor window in New York City and then found herself on an involuntary 5150 psychiatric hold when she set fire on the driveway of a stranger. The following year was still crazy for the former Nickelodeon star. She was arrested again for DUI and then was placed on another involuntary psych hold; however, she has since managed to keep any drama and scandals on the down-low.

In April 2012, Matthew Underwood – who played Logan on Zoey 101 – was arrested at his home on suspicion of cannabis and paraphernalia possession and contributing to the delinquency of a minor. When police showed up at his house with a narcotics search warrant, they found him and a 17-year-old girl in the master bedroom. That’s not all they found! A search turned up marijuana and numerous smoking devices. Underwood plead no contest and was sentenced to 12 months probation but, just a few months later, he found himself in trouble yet again when he was arrested on suspicion of marijuana and paraphernalia possession after violating his probation for his previous possession’s charge and was thrown in jail. Although his probation officer recommended 180 days in jail for the Nickelodeon star, the charges were withdrawn after he showed proof that he was compliant to the conditions of his probation and had avoided drug use.

In 2010, Caitlin Sanchez – who voiced the Dora the Explorer character starting in 2007 – and her parents filed a $10 million lawsuit against the Nickelodeon show, alleging that they were swindled out of millions by the company because they were pressured into signing a 14-page contract for the show in 22 minutes without a lawyer present. The suit claimed that she was not compensated for hundreds of hours of recording and had to promote the show on a stipend of $40 a day. The franchise, on the other hand, went on to earn over $11 billion in retail sales since 2001. The case was settled out of court for $500,000 plus as an advance on future residuals and merchandising. She also received five percent royalties on future merchandise sales, some guarantees that she would continue certain voiceover work at the AFTRA rate, and the right to conduct audits on the producer’s financial books, but her family wasn’t happy with the settlement and accused their lawyer of forcing them to settle and leaving them with what they considered a bad deal.